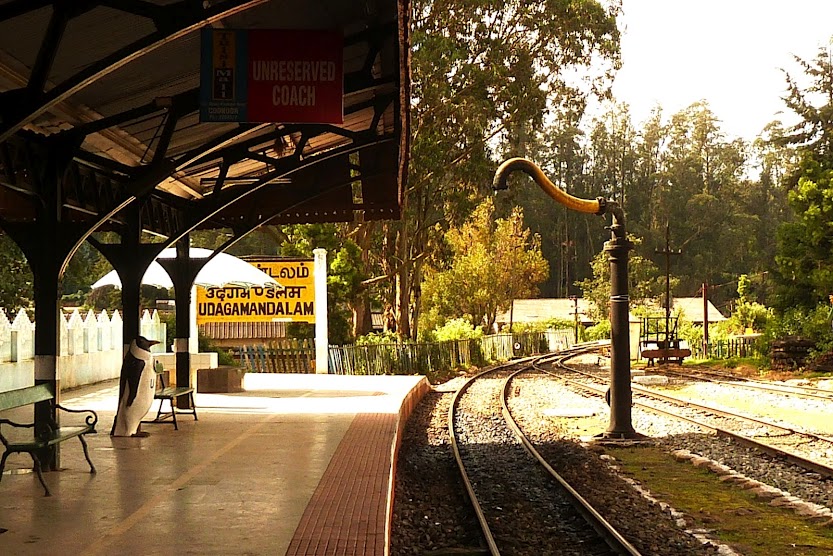 is a railway in Tamil Nadu, India, built by the British in 1908, and was initially operated by the Madras Railway. The railway still relies on its fleet of steam locomotives. In July 2005, UNESCO added the Nilgiri Mountain Railway as an extension to the World Heritage Site of Darjeeling Himalayan Railway, the site then became known as “Mountain Railways of India.”