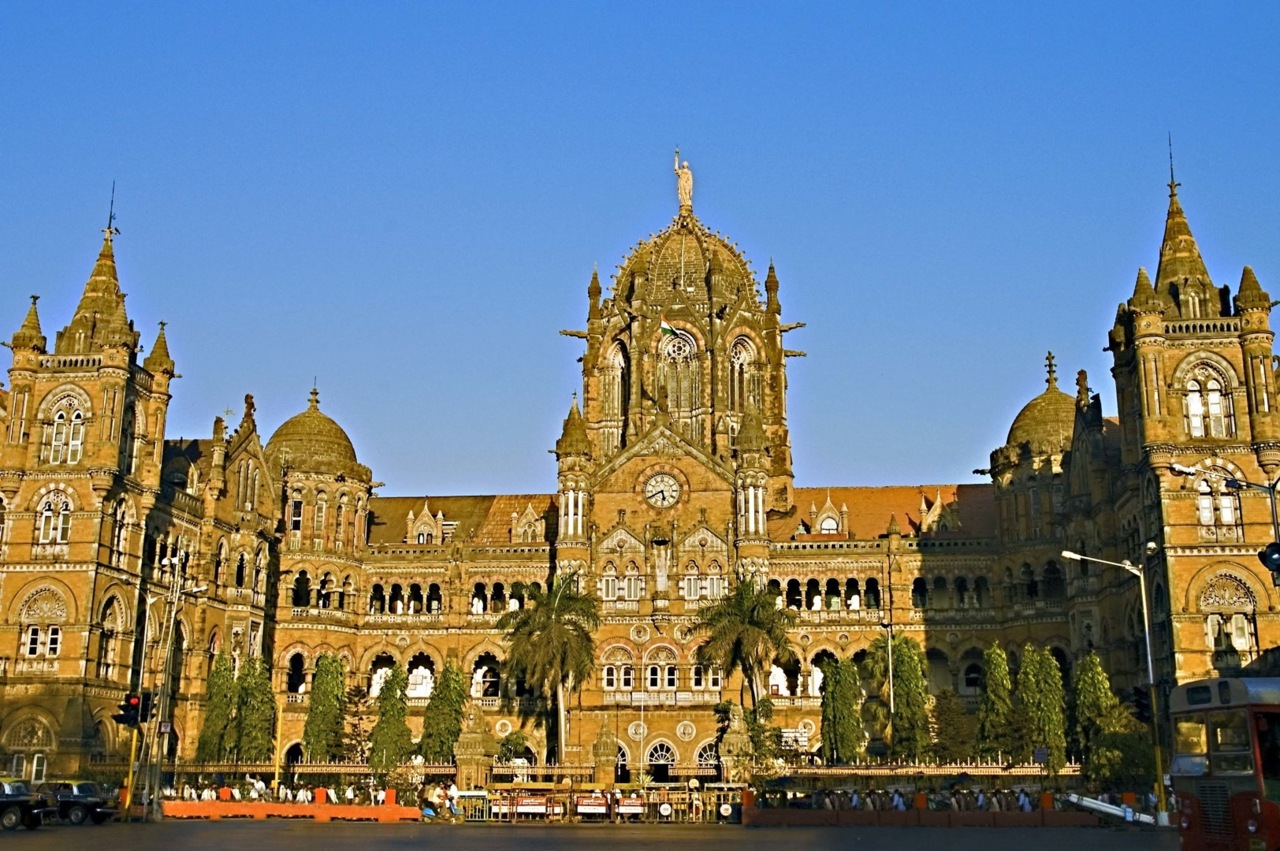 ((formerly Victoria Terminus) is a UNESCO World Heritage Site and historic railway station in Mumbai which serves as the headquarters of the Central Railways. Situated in the Bori Bunder area of Mumbai, it was built as a new railway station on the location of the Bori Bunder Station in 1887 to commemorate the Golden Jubilee of Queen Victoria. In March 1996 its name was changed to the present name in honour of the Maratha warrior King Shivaji. It is the busiest railway station in India, and serves both as a terminal for long distance trains terminating in Mumbai as well as commuter trains of the Mumbai Suburban Railway.

On 26 November 2008, two terrorists entered the passenger hall of the CST, opened fire and threw grenades at people. The terrorists were armed with AK-47 rifles. One of the terrorists, Ajmal Kasab, was later caught alive by the police and identified by eyewitnesses. The attacks began around 21:30 when the two men entered the passenger hall and opened fire, The attackers killed 58 people and injured 104 others.