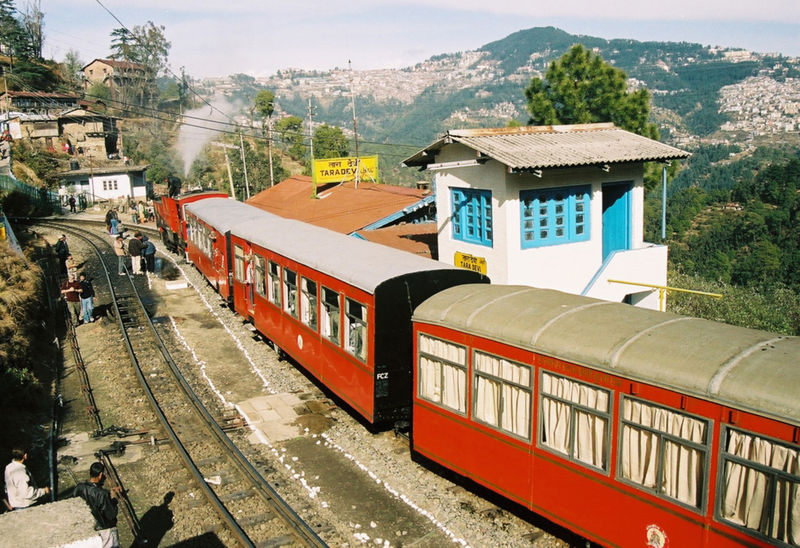 The Kalka–Shimla Railway is a 2 ft 6 in (762 mm) narrow gauge railway in North-West India travelling along a mostly mountainous route from Kalka to Shimla. It is known for breathtaking views of the hills and surrounding villages.

The Kalka–Shimla Railway was built to connect Shimla, the summer capital of India during the British Raj, with the Indian rail system. It was constructed by the Delhi-Ambala-Kalka Railway Company commencing in 1898.

This railway was added to the UNESCO world heritage list in July, 2008.