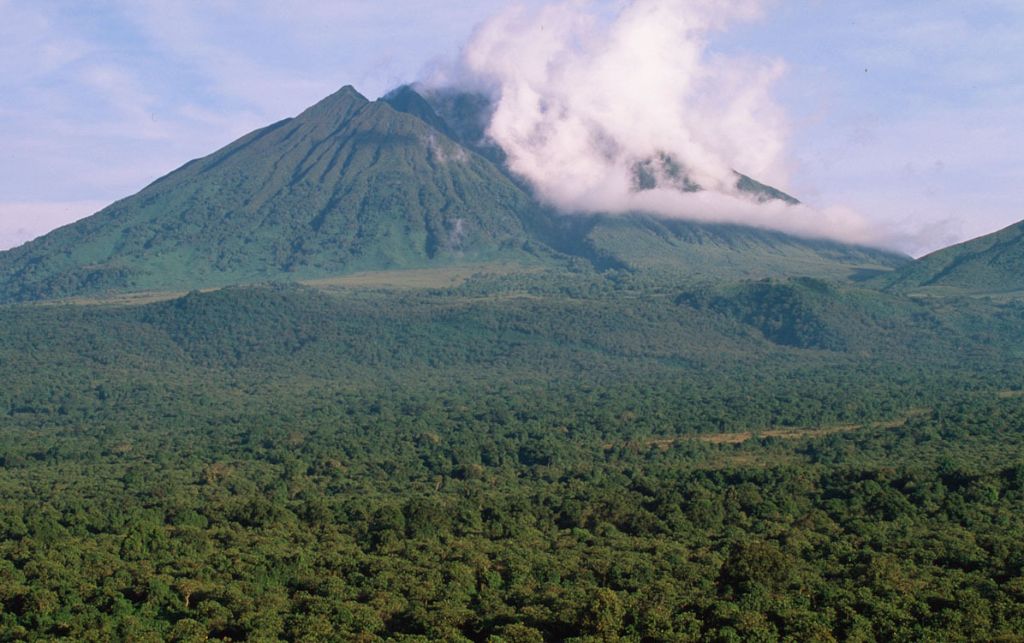 Do you know that there are national parks which are recognised as World Heritage Sites?

Covering nearly 20,000 sq km Kakadu National park is the largest national park in Australia. Kakadu is registered as both a natural and cultural World Heritage Site.

Kakadu is one of the world’s largest tropics that houses a variety of ecosystems that includes open forests, savanna woodlands, monsoon forests, flood-plains and coastal areas. Located in the northern part of Australia, the park offers spectacular scenery with variety of flora and with escarpments that raise 300 m high and stretch hundreds of kilometers unbroken.

Apart from its ecological diversity and beauty, Kakadu National park is a cultural landscape which has been home for aboriginal people for more than 50,000 years. The rock art sites date back to thousands of years that take us back to human civilization before last Ice age.


2. Sagarmatha National Park – The one with Mt. Everest

The park covers an area of 1148 sq m and ranges in elevation from 2845 m to 8,884 m to be called the highest national park in the world. The park is located amidst the tallest peaks in the world and includes Mount Everest itself in Nepal. The park headquarters is in Mendalphu, Nepal.

Trees such as juniper, birch, silver fir are found at an altitude of 3000 m to 4000 m and above which there are mostly alpine and scrub forests. The park landscape is separated by the Dudh Koshi river basin running deep. The park houses endangered species such as black bears, snow leopards, lynx, musk deers and rare animals like pikka weasels, Himalayan tahr, yaks and jackals. More than 118 species of birds and 26 species of butterflies reside in the park.

The spectacle of the park can be best experienced on the foot. The Thame valley with Gokhyo Lake is spectacular especially after summer monsoons where hillsides turn green and flowers begin to bloom.

October to January or mid February is the best time to visits the park.

Formerly known as Albert National Park, Virunga National Park is located in Democratic republic of Congo. It shares its borders with Queen Elizabeth National park in Uganda and Valcanoes National Park in Rwanda. This park is about 7800 sq km stretching from the Virunga mountains in South to Rwenzori Mountains in the North. Virunga Park is the first national park on the African continent founded by King Albert of Belgium to protect mountain Gorillas.

The lava lake of Nrirangongo Valcano is one of the most photographed and the spectacular locations in Africa. The park is known for its bio diversity housing critically endangered mountain Gorillas, Savanna and Forset Elephants, Okapi, Giraffes, few African Lions and many endemic birds. The mount Hoyo area has deep caves and waterfalls and is home for pygmy people.

Which one is next on your list? Let us know in the comments.

The Great North and a bit of South

The memorable trip to Western India