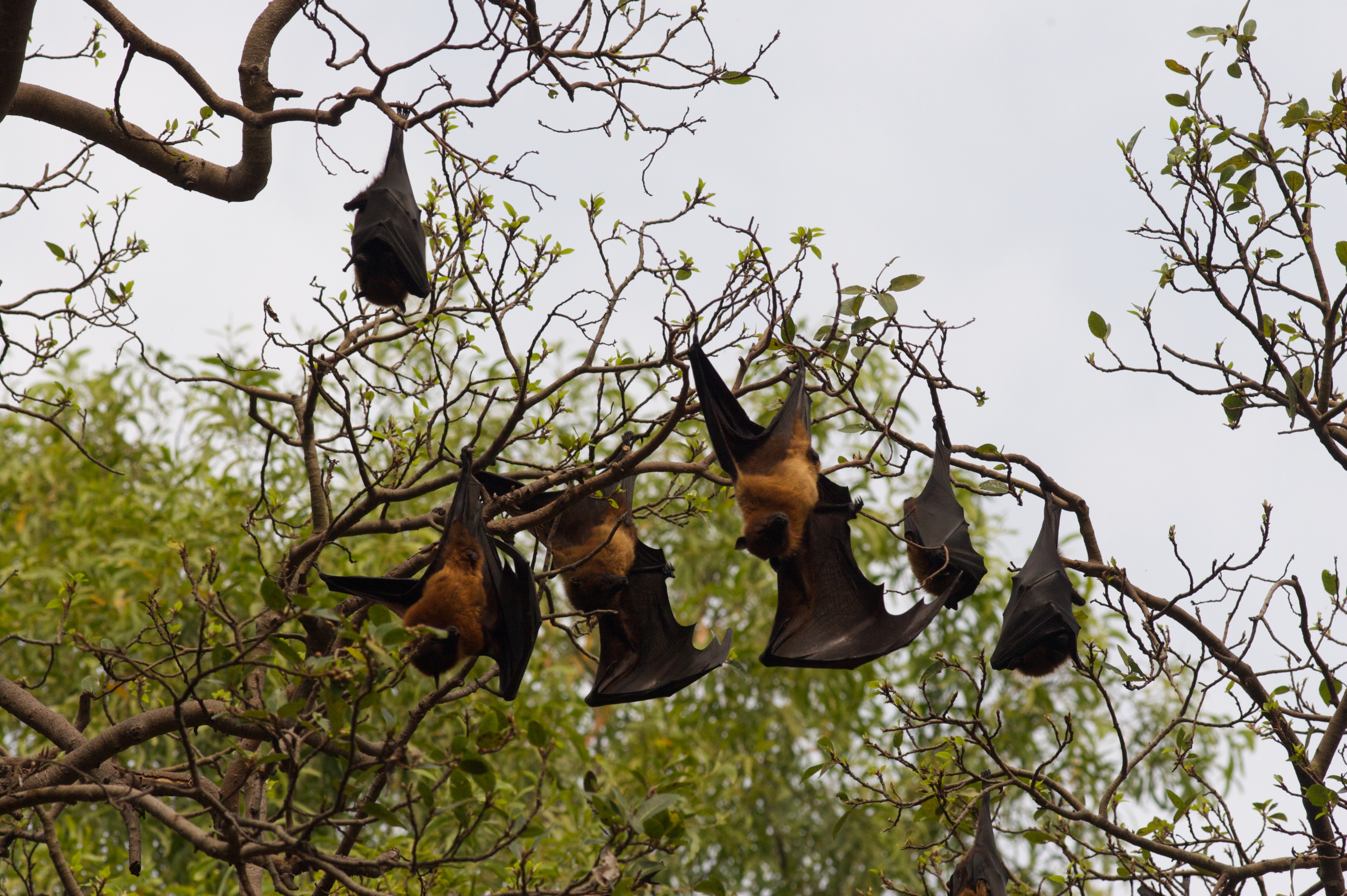 This article is written by Sarita Mehra. It was originally published on www.sahapedia.org an open online resource on the arts, cultures and heritage of India.

The strategic location of Keoladeo National Park (KNP), locally known as Ghana (dense thickets of woody species) within the migratory route of the wintering birds in India makes it an important ecological site Keoladeo National Park, one of the most spectacular birding sites in the world, is situated between 27°7.6’ to 27°12.2’ N and 77°29.5’ to 77°33.9’ E. It is about 2 km southeast of Bharatpur city, 38 km southwest of Mathura, 50 km west of Agra and about 180 km south of Delhi.

KNP is spread over approximately 29 sq.km. and is bounded  by a masonry wall. The ecological profile of the site has been highlighted by the contributions of visiting naturalists, photographers, researchers, nature enthusiasts and many more since its origin. There is a bulk of literature highlighting the species diversity of the park, especially focused on its avifaunal wealth. The review work reported around 400 species of avifauna on the site, including about 120 wetland species, constituting 90% of the total bird species of Rajasthan (Mehra and Mehra 2014). This is the only wintering site in India to hold the central population of the critically endangered Siberian Cranes. This population is believed to be near extinction.

The history of the park is marked with its creation as a duck shooting reserve in early 1900s. Owing to the biodiversity it supports , the site  was identified as a potential site of conservation by the eminent conservationist and ”Father of Indian Ornithology” Dr. Sàlim Ali in early half of the twentieth century. With the consistent efforts of Dr. Sàlim Ali, the site was declared a protected area in the form of a sanctuary (March 1956), and then enlisted in the Ramsar list (October 1981). It was recognized as a National Park (March 1982) and eventually included in the list of World Heritage Sites (December 1985).

Bharatpur lies in the Yamuna flood drain area, situated on the confluence of three rivers, Ruparail, Banganga and Gambhiri. It has a history of floods and droughts; the frequency of these has changed over the decades especially in 21st century, with a decrease in floods and increase in droughts. The impact of water crises is evident in the surrounding environs. The water sources in the region are under serious pressures from environmental degradation, the impact of which is seen in the biodiversity loss. The park faces an acute water scarcity, an issue that needs critical intervention. The park receives water from surrounding areas where the prevalent agricultural practices involve chemical usage in form of fertilizers and insecticides/ pesticides. High levels of these chemicals get introduced in the ecological food chains of the organisms of the park. It is most important that the park maintains its ecological seral stages through seasonal management of water level. The park is also under threat from invasive species. There are three main invasive species in KNP causing threat to the local ecological setup. Water hyacinth (Eichorrnia crassipes) and Papalum disticum have invaded the wetland areas.  Prosopis juliflora has invaded the terrestrial spaces along with those wetland spaces where water deficiency is prolonged. Issues such as human-induced fire also affect the habitats, thus, impacting the breeding of faunal species.

While the park has been created as a tourism site, unethical tourism which increases the biotic pressure on the park is detrimental. The gap between conservation priorities and lack of interest among surrounding communities needs to be addressed to overcome the biotic pressure on KNP. There is a need of engaging the communities in the surrounding villages as stakeholders at every level of policy-making regarding the management of KNP.

Case Study of a Regional NGO

Many of the research and conservation organizations such as Wildlife Institute of India (WII), Bombay Natural History Society (BNHS), WWF-India, are involved with the Park Management to overcome the gap between the local human habitation and conservation efforts. The following section discusses the efforts taken by the Rajputana Society of Natural History, an NGO based in Bharatpur.

Initiatives have been taken by Rajputana Society of Natural History (RSNH) to sensitize the local communities towards various conservation issues. In the very first step, the organization identified the gaps and understood the challenges to conservation. To resolve any environmental problems, especially those related to water, the scientific community has to think of traditional options based on eco-ethics. Village Chak Ramnagar / Ramnagar is a site that demonstrates the success of community participation in executing works for the conservation programs through improvement of water conditions in rural areas. Through the Boond Water Project in 2009-2010 at Chak Ramnagar, the community revived the local natural heritage through frequent and regular plantation programs and management of water resources. Availability of drinking water for the community and the gradual increase in the ground water table of the region further improved soil moisture conditions resulting in the revival of the local natural setup. Plant species especially grasses such as Desmostachya bipinnata, Vetiveria zizanioides, Saccharum spontaneum and Saccharum munja which prefer water moisture to larger period of the year were planted. These species help bind the soil as well as retain moisture. In addition to their ecological importance these species are of economic value to the local community. These local species are being utilized for the artefacts production which have given an economic boost up to the target community (Mehra 2012).

Along with improvement in water conditions, several action-oriented programs have been undertaken for reviving the eco-centric culture of the target community. The activities are based on the principle of “Conservation practices for sustainable livelihood”. The target village site has been chosen for nature-based rural tourism. The economic empowerment and capacity building of the different stakeholders through versatile site-specific and group-specific plans are under execution. Gender mainstreaming through training girls and women from the rural community itself has been a critical intervention. A program for children around KNP was initiated to provide information on the major aspects of water pollution, water cycle, water conservation and the KNP. The children and youth are involved in day-to-day activities such as evaluation and monitoring programs of the natural resources maintaining the biodiversity registers.

This article is written by Sarita Mehra and is a part of the larger multimedia module on Koeladeo National Park.
For the complete module, visit: https://www.sahapedia.org/keoladeo-national-park

The anecdotal and rich history of Jhansi