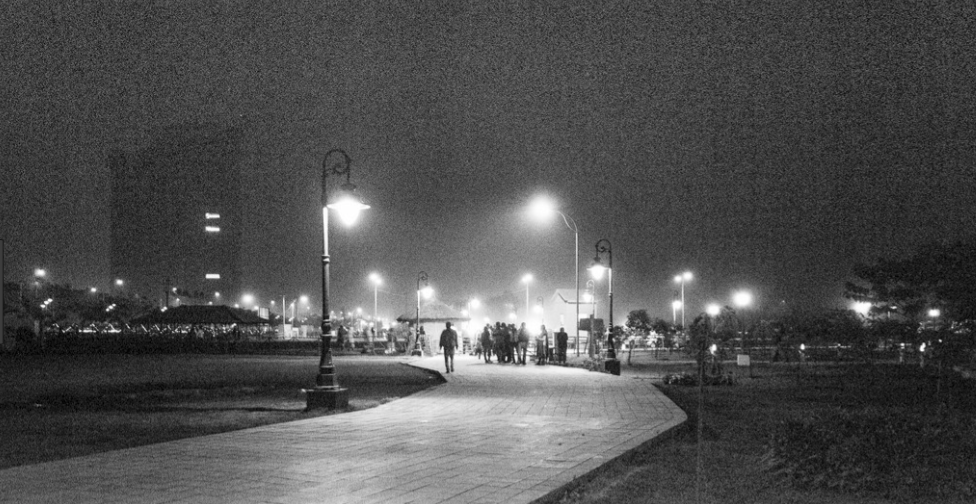 Geographically, Kolkata (formerly called Calcutta till 2001, thanks to its British colonial past) is situated on the eastern bank of river Hooghly (a major river formed by splitting of the Ganges, the other part being Padma). It was the capital of British India till 1911, then capital of the Bengal Province and after 1947 (independence of India) capital of the Indian state of West Bengal. The city is widely regarded as the “cultural capital” of India and is the major economic center of Eastern India (about 5 million people daily arrive to work in Kolkata). Google Map link. Lets us now explore the history of Kolkata bit.

The city of Kolkata was never founded, but simply grew with time due to the economic importance of the place. The location where the city stands today was predated by three hamlets called Gobindapur, Sutanuti and most importantly Kolikata, which were held by one local zamindar (landlord), under the Mughal Subedar (Governor) for Bengal. These villages existed long before the British man, Job Charnock arrived on 24th August 1690 to establish a factory and subsequently a colony. He called the place Calcutta, for reason best known to him and argued upon by us. The local landlord family of Sabarna Roy Choudhury, under pressure from the Mughals, transferred the rights of the three villages to the British East India Company in 1698.

That laid the foundation of the most powerful centre of British India, the Fort William. After defeating Siraj-ud-Daulah (then Nawab of Bengal) in Battle Plassey in 1757, and subsequently other dominant rulers over continental India, the capital of East India Company was set up in Calcutta in 1772 by Robert Clive (then Governor), with Warren Hastings as the first Governor General. Again after the Sepoy Mutiny in 1857 the rule of British India passed on to the British government (Government of India Act 1858) with its capital in Calcutta and Charles Canning as the Governor General of India. After an unsuccessful attempt to divide Bengal, the capital of British India was shifted to Delhi after reunification of Bengal in 1911. From 1912 till 1947, Calcutta was the capital of Bengal Presidency. Thus, Kolkata has a rich colonial legacy of about 250 yrs. During this time the small hamlets transformed into the seat of power of British Empire and also into a major metropolis. Towards the last part of Colonial Rule, Kolkata and Bengal were in the radar for rise of Nationalist Movement.

After India’s independence, Calcutta became the capital of the Indian state of West Bengal (‘West’ since the area was on the western part of the Radcliff Line that divided erstwhile Bengal, the other part being East Bengal or Bangladesh from 1971). West Bengal was a strong base of Indian Communism, with the state being ruled by a Communist Government for over three decades. The extreme Communism of Naxalites has its origin in the state (Naxalbari, a small village where the uprising started in 1967). In 2001, the State Government officially changed the name of the capital city to ‘Kolkata’. In recent times, the stronghold of communism has lost both the heat and the seat of power. The new government in 2018 passed a bill to change the name of the state to ‘Bangla’ in all languages.

The long association with nawabs, affluent zamindars (land lords) and British has gifted Kolkata and Bengal with several architectural splendours, with both historical and cultural importance. There are many ‘Firsts’ and ‘Largest’ associated with Bengal.

Sohan Halwa: The Gift from the City of Saints