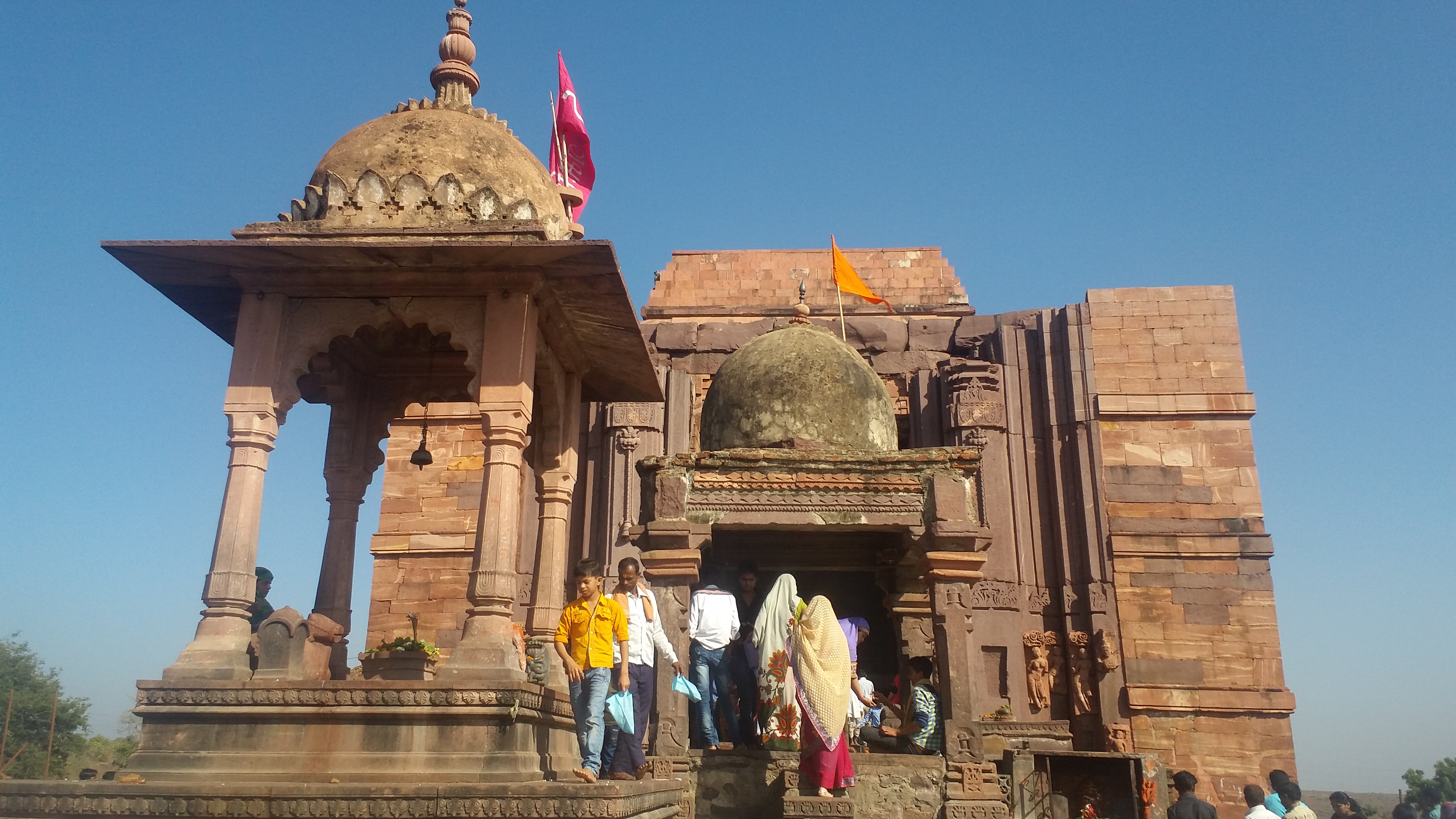 Last weekend I along with my family & relatives visited the Bhojpur Shiva temple or which is otherwise known as “Bhojeshwar” temple lying on the banks of Betwa river. It is a huge heritage active temple of Lord Shiva.

Bhojeshwar temple is located in the city of Bhojpur which is famous as an archaeological site because of its magnificent remains of shiva temple,  quarries,  rock drawings & cyclopean dam. Bhojpur is located 28 Km far from Bhopal the capital city  of central state of Madhya Pradesh in India. Bhojeshwar temple was founded by Parmar King of Dhar , ‘Raja Bhoj’ in 11th century. The temple houses one of the largest Shiva-lingas in India which is about 18 feet tall & 7.5 feet in circumference. The shiva-linga is crafted out of a single rock. The temple is under protection of the Archaeological Survey of India.

We reached their early in the morning. Though the weather was sunny, it appeared very relieving on the chilling winter day. A huge number of devotees had gathered around the Shiva-linga for the morning prayers & Aarti. The temple is a simple square with outside portion  of  66 feet, there are no re-entrant angles usual domes, though it is incomplete but has a magnificent soaring strength of line and is supported by four pillars. The doorway is richly carved from above and from below it is plain throwing sharp relief against the two exquisitely sculpted figures that stand on the either side. The other three sides are balconies each supported by massive brackets and four intricately carved pillars. Set upon a massive platform 21.5 feet square and made of three superimposed limestone blocks, the architectural harmony of lingam and platform creates a superb synthesis of solidity and lightness. Due to reason unknown the temple was not completed and the earthen ramp used to raise it to dome level still stands. On asking to natives, they came out with the story of Raja Bhoj’s dream in which he saw Lord Shiva addressing him & blessing him & his kingdom. It is said that after waking from his dream, Raja Bhoj passed the orders for the construction of the temple with strict timeline to be constructed before the festival of “Mahashivratri” & thus whatever part of temple got constructed was declared final. It is also said that the entire temple was constructed in 1 day with constant hard working by the labourers. Though these rumours have no original proofs but if the temple would have been completed then definitely it would have been a masterpiece of its own kind having no comparison to anyone, anywhere in the world.

We also found a large number of architectural drawings on the rocks in the vicinity of the temple comprising mainly of mouldings, pillars & temple plans. Apart from the drawings I was also fascinated by the view of Betwa river & also the old Parvati Caves & temples present on the op posite bank of river.

There were many guides & photographers posted there for the visitors. They were extremely generous to us and took keen interest in explaining various historical aspects of  Bhojeshwar temple.

We stayed there for around five hours listening to the historical stories of Raja Bhoj by the Guides. Indeed it was a memorable journey which will pilfer through the windows of memory for a long time.