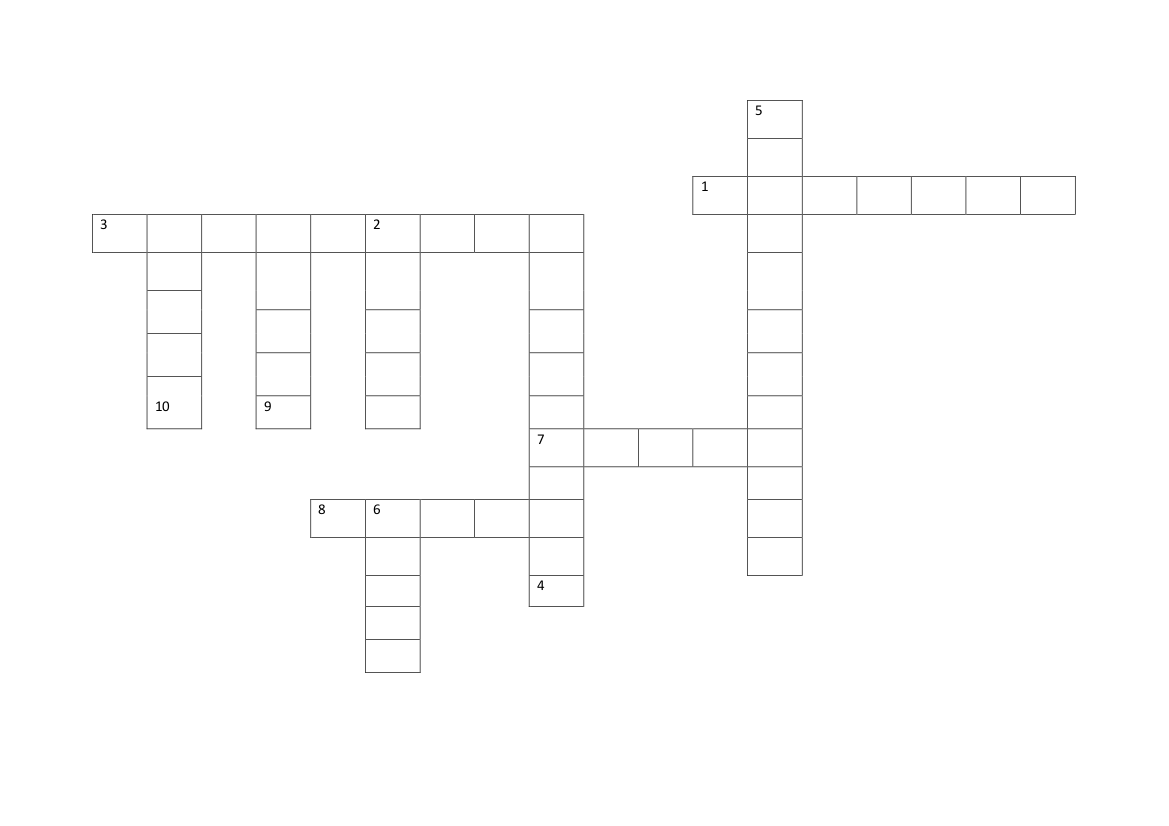 The performing art that I researched about is the one of snake charming that was wrote by my fellow intern Vaibhav. This is a performing art that was practised long back in India and even today. Snake charming refers to the practise of hypnotising a snake by playing an instrument called a pungi. This performing art used to be popular amongst many people in India but as for now it is continuing to lose its meaning and practice. It should be noted that the heart stirring job of a snake charmer requires a unique snake and most commonly the ones that have been used by most snakes charmers are cobras although vipers were also utilised in this business. Most people in India  who are snake charmers are usually found in the Indian markets and festivals and also around streets which  is a business for most snake charmers because they have a source of livelihood which keeps them going also provides food for their families.  This practise also includes performing dangerous acts that include handling snakes and street performance staples like juggling and sleight hand. Although this practise is popular in India, other Asian countries such as Bangladesh, Pakistan, Sri Lanka, Thailand and Malaysia, also have snake charmers. Also in Africa, snake charmers in countries such as Morocco, Egypt and Tunisia can also be found. This practise of snake charming was mostly practised in India although it grew spreading to other areas of the world that constitute Egypt where most snake charmers are being found..However, due to many laws being enforced around India banning snake charmers have found out that most of their livelihood is being threatened. Many snake charmers who practise this act of snake charming are said to live wandering existence visiting towns and villages on market days and during festivals. Furthermore, at times these snake charmers protect themselves from these creatures through removing their fangs or even sewing the snake mouth shut. Snake charmers in Egypt mainly acted as magicians. In the early 20th century Governments came to promote practise of snake charming through tourism .Therefore, this opened opportunities for charmers to travel overseas to perform at cultural festivals and for private patrons. Again, snake charmers provided a valuable source of snake venom for creating antivenins. This practice of snake charming is slowly dying out due to a number of reasons that include urbanisation and deforestation which have made snakes upon which snake charmers rely on to be increasingly rare. In addition, children of snake charmers probably leave the profession to pursue higher education and paying jobs.

War, Heritage and Legacy– An introductory case study of the Democratic Republic of Congo