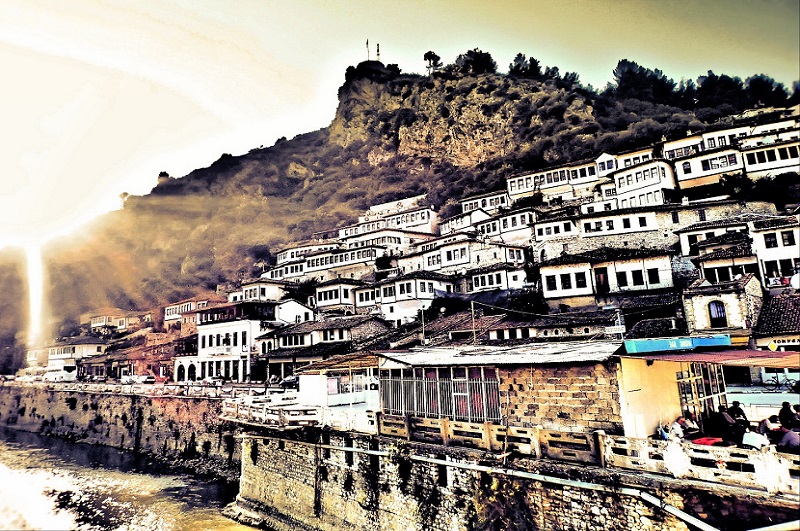 Albania,  located on the Southeastern Europe’s Balkan peninsula, hosts a plethora of heritage sites that span the natural and the urban aspects of the Middle Ages. How familiar are you with the rich heritage of Albania?

Albania is  a small, mountainous, Southern-European country situated in the Balkan Peninsula. The Albanians refer to themselves as Shqiptarë, and are comprised of two cultural groups, namely, the Ghegs, and the Tosks, who live in the northern and southern parts of the country respectively. Despite their cultural differences, these two groups uphold a strong common national and ethnic identity. Albanians are regarded as polyglots, because of the long history of colonialism and immigration, and all of them can speak over two languages in general.

Particularly known for their hospitality, Albanians go out of their way in welcoming foreign guests, thus destroying the generally prevalent misconceptions. The lush ethnic and religious background of Albania has given rise to a wide variety of festivals, the most important ones being the Pagan Summer Festival, and Gjirokastër National Folklore Festival. Albania’s rich heritage and culture is predominantly represented by the country’s beautiful architecture. Having been influenced by the elements of the Ancient Greek, Venetian, Byzantine, Ottoman, and Roman empires, the Albanian heritage is truly an eclectic mix of numerous cultures.

Here’s an interesting quiz on the beautiful World Heritage Sites (that includes the tentative list) in Albania – Butrint, the natural and cultural heritage of the Ohrid region, and the historic centres of Berat and Gjirokastra:

The Ran-ki-Vav Stepwell at Patan in Gujarat