his task gives you a chance to explore the world of alternative cinema!

They deal with various social and cultural issues and beautifully represent the nuance aspects of different cultures.

Some of the famous directors include Satyajit Ray, Deepa Mehta.

So, what’s the task?
Take any one movie, any language which talks about a social problem.
Analyse the movie, its relevance today and the problem.
Also talk about the representation of the particular culture in the movie.
So, for example, I take The movie, “water” by Deepa Mehta, I will, not only talk about the problems of Child widows but also explore in depth the culture of Bengal, their costumes, food, political and social backgrounds and so on.

Finally, Do you think that alternate cinema needs more attention?
Do you think it’s contributing in making Heritage fun? 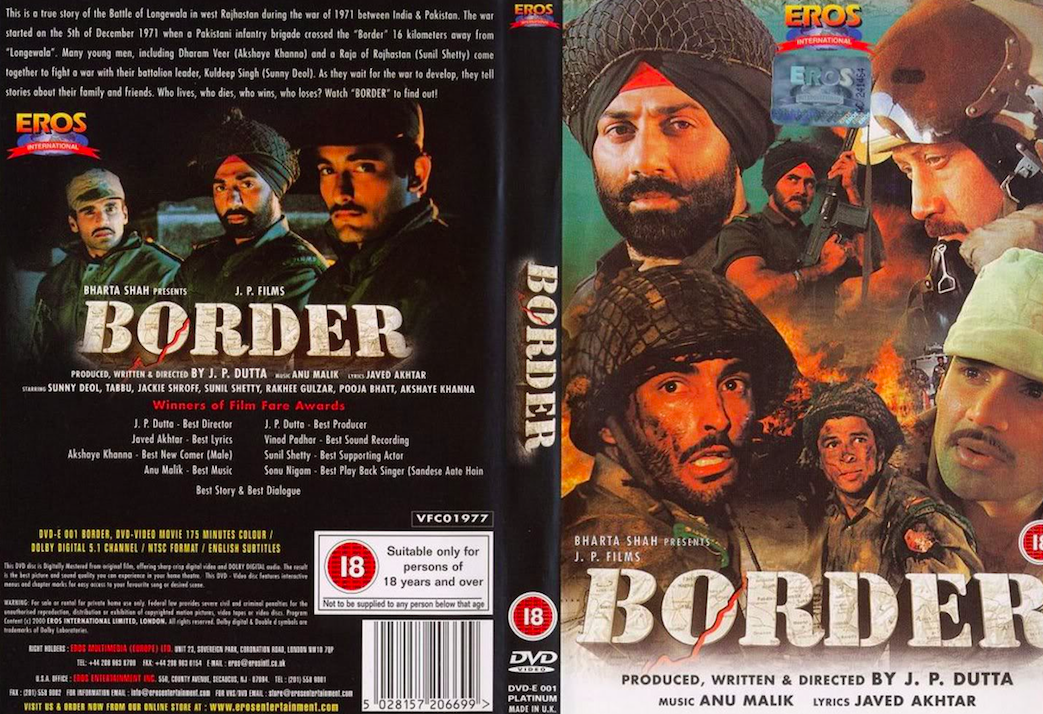 Border: Bollywood’s Homage to The Battle of Longewala, 1971

The Indo-Pakistani War of 1971 was a direct military confrontation between India and Pakistan. The war ...

A Year on the High Plateau / Many Wars Ago

Un Anno sull’Altipiano, translated as A Year on the High Plateau, is a book ... 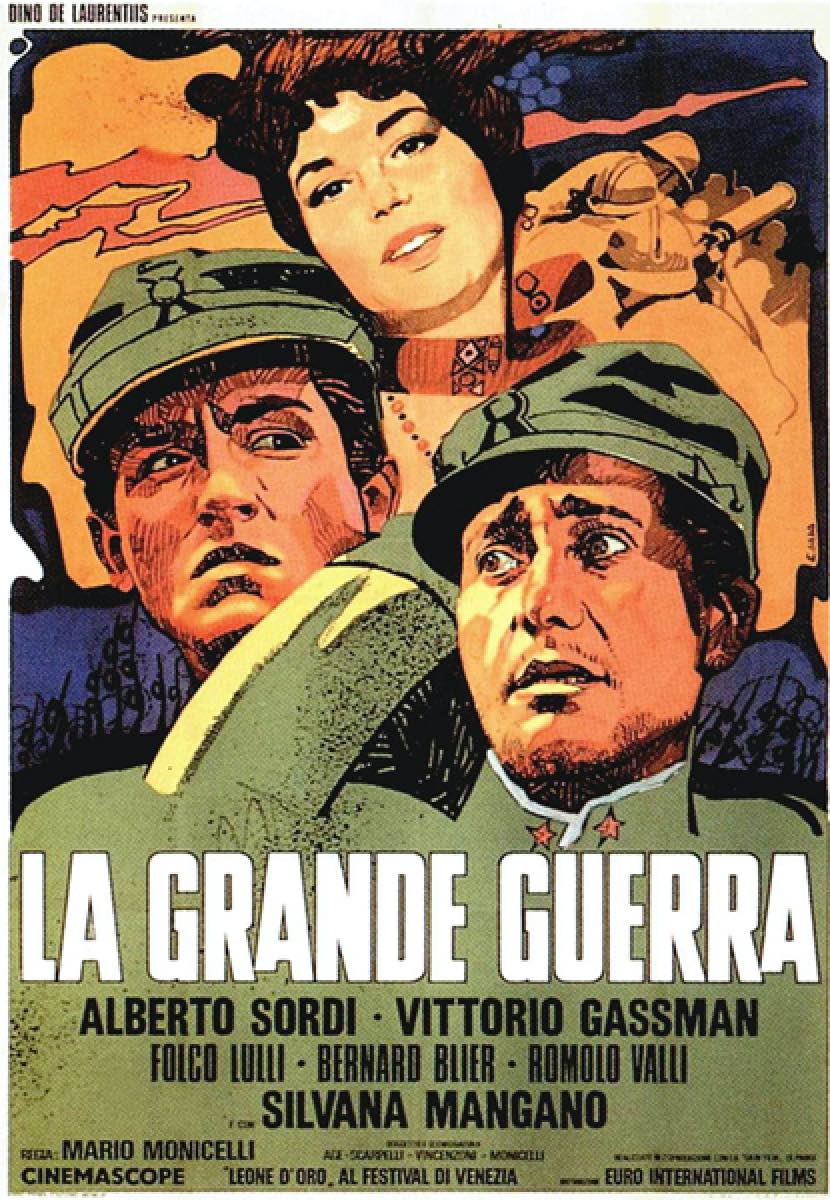 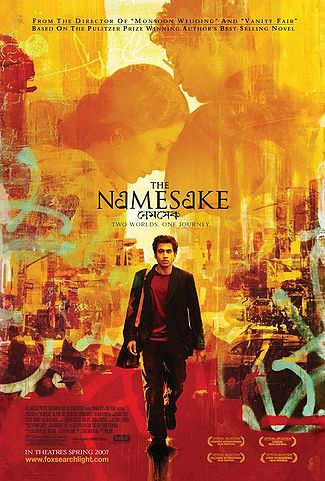 Home away from home.. The Namesake

You are still young, free.. Do yourself a favor. Before it’s too late, without ...