What started as a task for our student interns in 2014, is now a global campaign to motivate people to engage with heritage. This series of events is a distributed social media campaign occurring simultaneously at cities around the world to draw attention to heritage – and yet another way for laypersons to engage with heritage. Experiences from across the world will be collated and amplified through social media using the hashtag #makeheritagefun.

The prime goal of a #makeheritagefun event is to draw attention to heritage, by creating both online buzz and offline conversations. The events are intended to bring together people interested in heritage and start these conversations.

The first #makeheritagefun , started in June 2015, was organized almost simultaneously in 11 cities in Asia and Europe. Since then, it has grown profoundly and sees more than 100 cities across 5 continents participate.

GoUNESCO acts as a catalyst and offers centralised support including registrations and promotion, but the events themselves are planned and managed by volunteers in these cities. These volunteers can be anyone – in the past, we have seen students, travel bloggers, heritage organizations, even World Heritage Site managers organize events. The key aspect to note is that we do not impose our thoughts – heritage and its interpretation is left entirely to the organizers.

It is our hope that this idea spreads further and encourages everyone to think of heritage in a positive light. 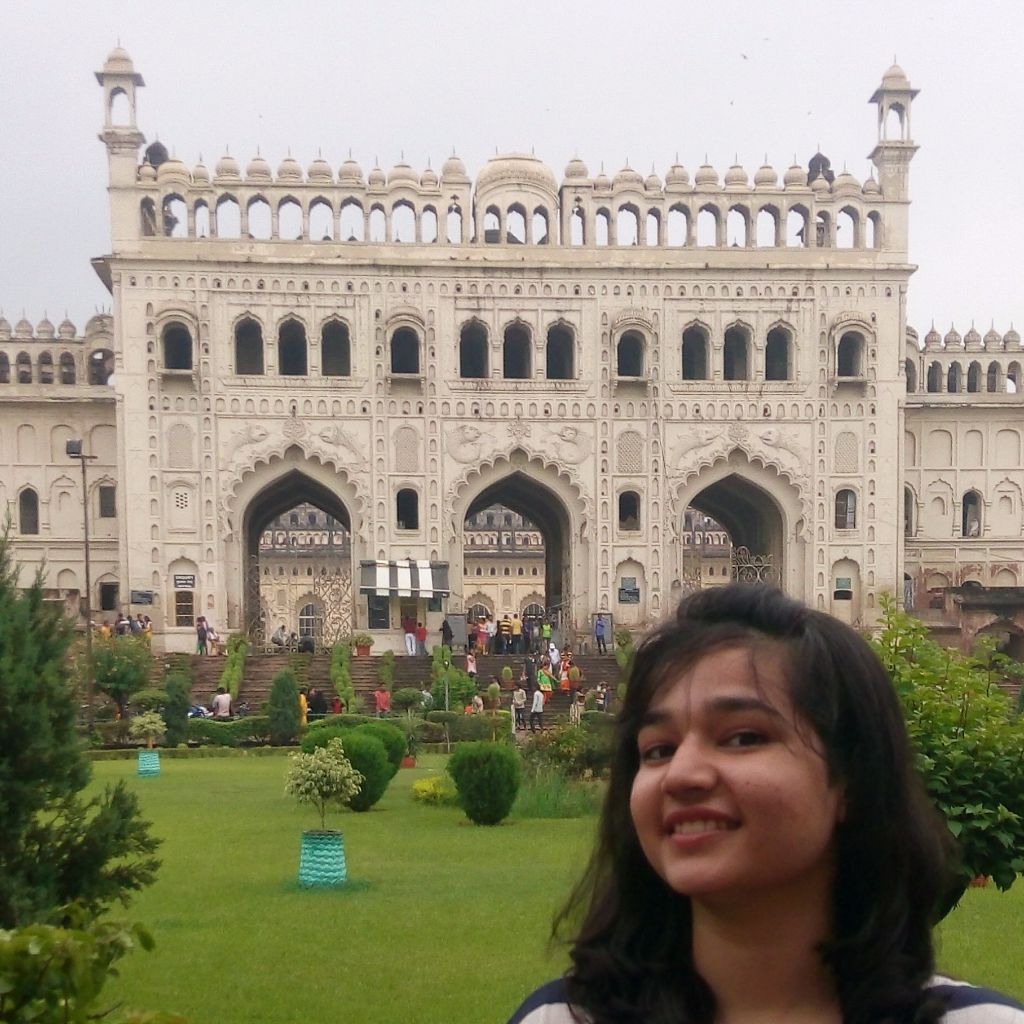 It was a day with full of training work, when it started to drizzle ... 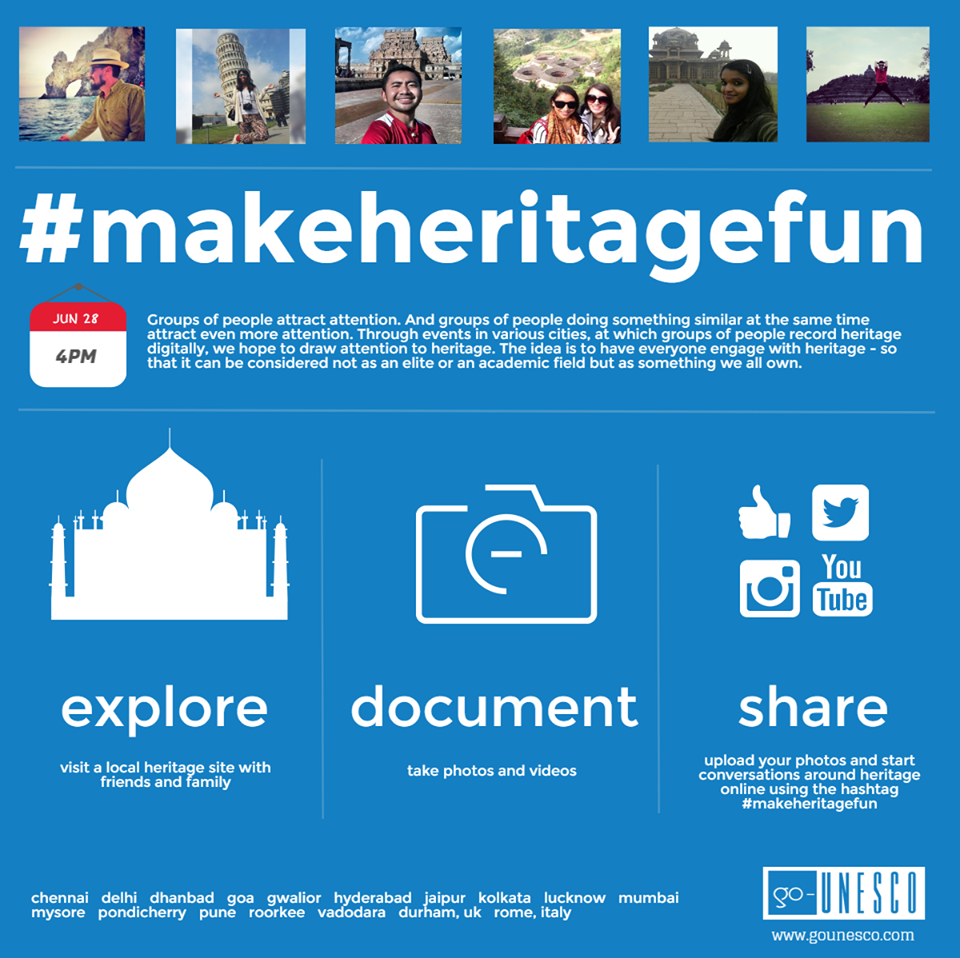 On Sunday, the 28th of June, GoUNESCO ran a distributed social media campaign at ...

“My father used to say that stories are part of the most precious heritage ... 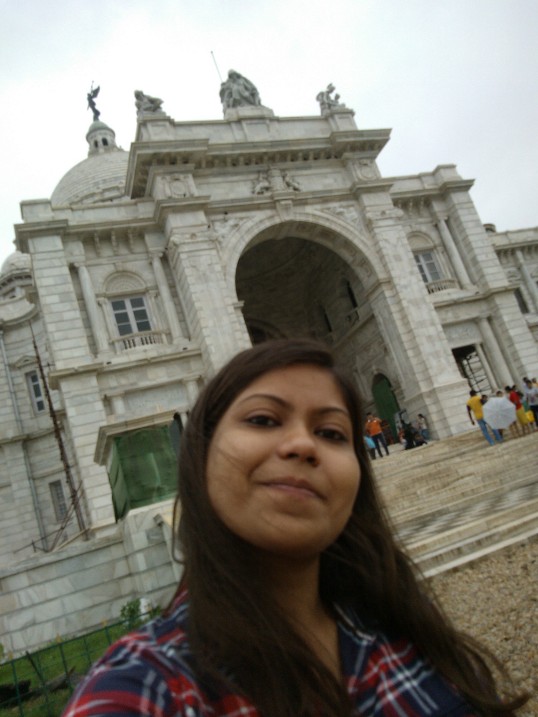 It was raining the entire day. I woke up late. It was a sunday ... 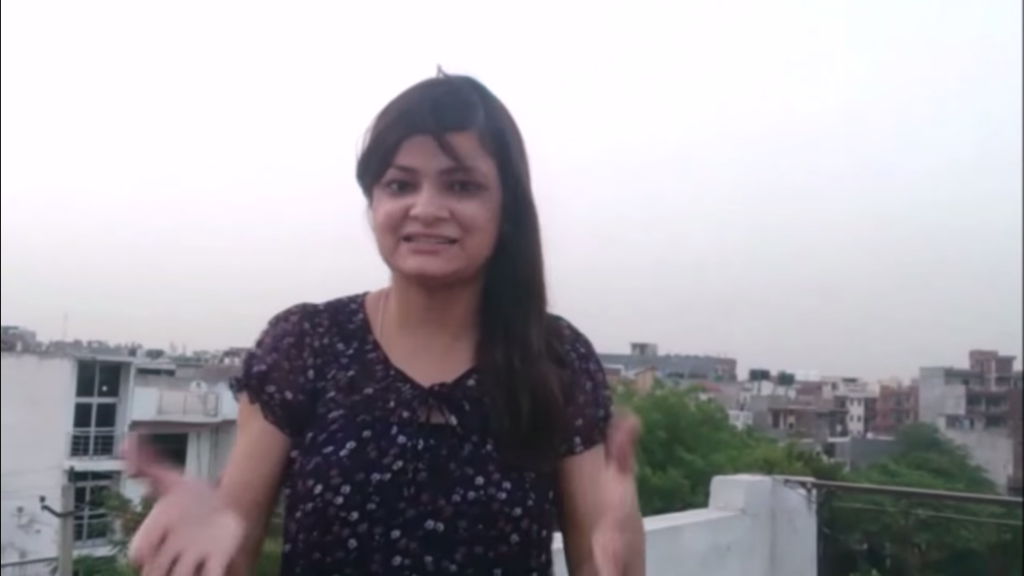