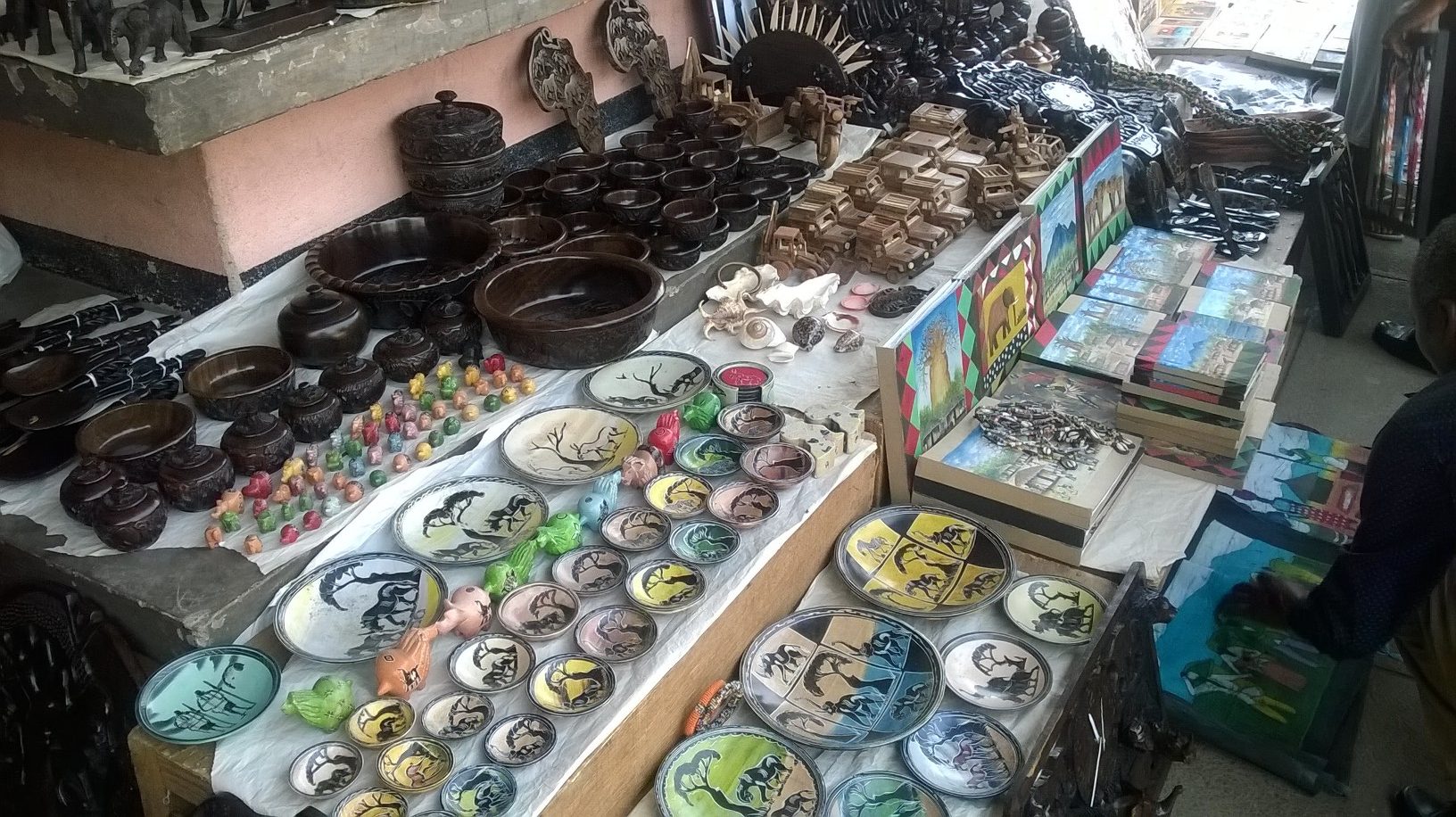 Craftsmanship is the quality of design and work done shown in something made by hand artistry. Crafts are discussed as a form knowledge, as a learning process and as an economic process with attention also given to their social, religious and cultural connotation (ICCROM, June 2004). Crafts varies with culture and the historical period expanding more craftsmanship is to say the quality of the result is not predetermined, but depends on the judgment dexterity and care which the maker exercised as he works. To an extent craft are not simply a particular way of making objects but are inextricably bound up with the structure, values history and identifying of the communities in which they are practiced.

Mastering craft is a long and gradual process, traditionally drawn out over several years, which often starts at a very young age, for other the practicing of art is full time activity or profession with an economical means other its God given talent. Crafts play an important part in the identity and culture of various groups whether regional, national or ethnic. In spite crafts being involved in the act of creation, it is an aspect which contributes to their significance in many culture (ICCROM, June 2004).

Inspite Malawi being known as an agricultural nation, many people dedicate their live to arts and crafts. Different talents are shown by the arts and crafts they produce. The local artist use basic tools such as a carving knives, sand paper and other material in their production. They do make chess boards, chairs, decorative bowl, native; earing, bracelets and necklaces. However the craftsman also make beebs and other materials that each artist is good at.

They bring their crafts to a place which the city usually allocates for people that sell craft. In Blantyre a special place is given to these people with the famous name “Pa Ziboliboli”. This place you find different type of arts that have been carefully made by Malawians. These work of art are showcased so that interested individual can stop by and purchase something that catches their eye.

Talked to one of the guys that do sell they told me mostly different age groups have different crafts of interest. Starting with the young stars they like to purchase; necklaces, hand bracelets, beebs, and name craft beebs either having their names crafted or their some specials name. Continuing with the older they like things that are catching like chess boards, chairs, decorative bowl, native; earing, bracelets and necklaces.

One of the guy complained that it is a lot of work to produce something spectacular, but when pricing each art the people usually complain. The selling of the crafts is to some the main means of financing their families to an extent they prefer to sell to tourist who can at least appreciate value. I well-argued on the point and for a moment I disputed the argument however maybe I was quick to judge. They tourist usually are given a good pricing with a discount pertaining with how many crafts one has purchased

The top 3 Malawi crafts are; Nkhata bay (Northern region), Senga bay (central region) and Zomba Plateau (southern region). These location receive most tourist visitors however the other places like in Lilongwe near Area 3 post office and in Blantyre at the Ziboliboli location. At these location you will find vast array of crafts; cloth purses, jewelry, key chains, pottery, native sets and furniture