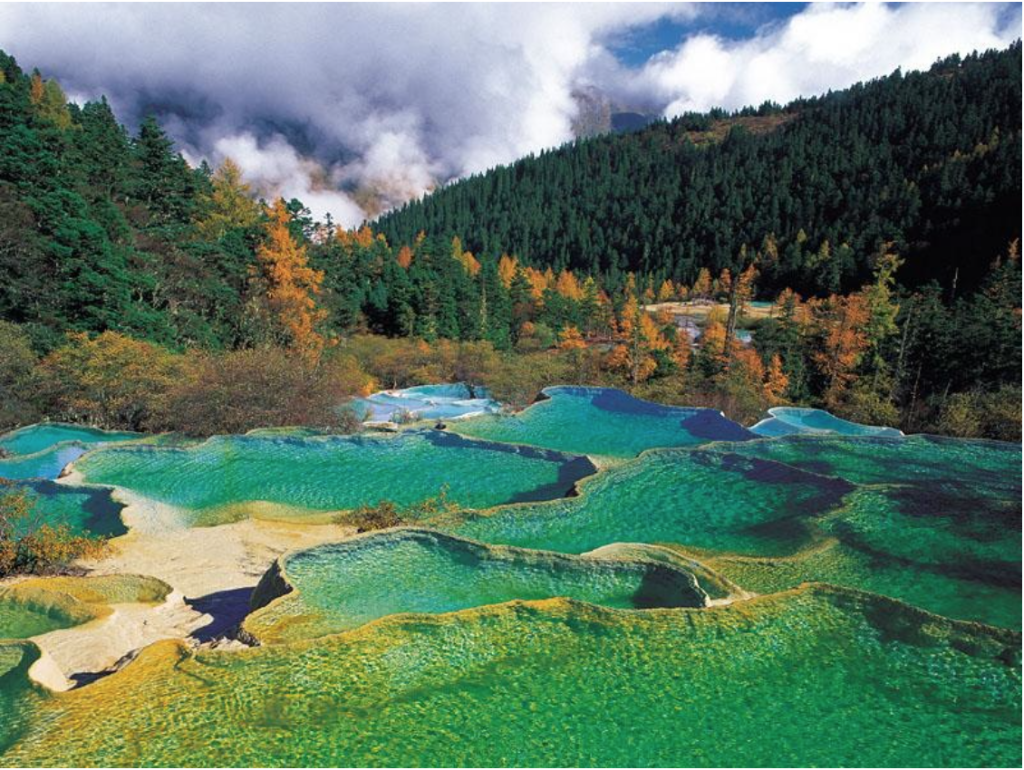 The Old City of Dubrovnik

Churchgoers arrive from distant Dubrovnik area, dressed in national costumes.They carry their church emblems, and as they come before the
church, they salute the patron saint by twirling the banners in such a manner that they never touch the ground.

The holy mass is held in the morning in an overcrowded church. Afterwards, a procession of priests and churchgoers line up for a procession through the street Ulica od puca. Holy reliquaries are carried on in this procession: the Byzantine crown of St. Blaise, the hand and leg reliquaries, the holy monstrance, and the shroud of Jesus. This multitude proceeds along the main streets of Dubrovnik, the streets of Stradun, and the subsequently returns t the church.

There is a long tradition of celebrating carnival festivities in Dubrovnik and its surroundings. The Dubrovnik carnival goes back to the 14th century when the city authorities allowed its citizens to wear masks(inappropriate masks were not allowed) and dress up as whoever they pleased. Carnival parades in Dubrovnik consisted of men and women wearing nice traditional costumes from the surrounding areas who liked to have a good time to the tunes of trumpets and other instruments. In the Renaissance, carnival parades in Dubrovnik were made up of participants dressed up as soldiers, gymnasts, dancers, poets, singers, nannies, fortune-tellers, priests and devils. In th e18th century, theatre groups held well-choreographed performances and dances on the city squares. At the beginning of the 20th century, the carnival events moved to aristocratic palaces where luxurious masked balls were organised. One can enjoy the carnial atmosphere on the streets of the city of Dubrovnik from 22nd February to 4th March. Carnival traditionally ends with a big party in Revelin fort.

Dubrovnik’s cultural offer is very broad, and it complements the film and the
arts, known as Libertas Film Festival. The festival is held in summer months, usually in early July. It displays feature, documentary and short films of independent production; a rich film program attracts an increasing number of film fans, visitors eager to culture but also those looking for a good time.

Each year films from Portugal, Norway, Hungary and exotic Cuba, and many others are presented to Croatia where they are rather unknown. A program called “Midnight Madness” is dedicated to lovers of mysteries and horror. Special feeling is brought about by ambience; all film screenings take place under the starry sky, on the streets within the city walls and the roof of the fort Revelin.

The walls of Dubrovnik are a series of defensive stone walls that have surrounded and protected the citizens of the afterward proclaimed maritime city-state of Dubrovnik, since the city’s founding prior to the 7th century as a Byzantium castrum on a rocky island named Laus. With numerous additions and modifications throughout their history, they have been considered to be amongst the great fortification systems of the Middle Ages, as they were never breached by a hostile army during this time period.

The ‘World Wonder’ and ‘Fairy Land on Earth’ are names enjoyed by the Huanglong Scenic and Historic Interest Area, which is well known for its colorful lakes, snow clad mountains, valleys and virgin forest. It was included in the UNESCO world heritage list in 1992.

The scenic area is located in Songpan County, in the northwest part of Sichuan Province and encompasses the Huanglong and Muni Valley. The major scenery is concentrated in the 3.6-kilometer (2.2 miles) long Huanglong Valley that includes snow-clad peaks and the easternmost glaciers in China. Due to its layered calcium carbonated deposit patterns, the valley resembles a golden dragon winding its way through the virgin forest, stone mountains and glaciers. Along the valley are scattering numerous colorful ponds of different sizes and shapes, which are strewn with gold colored limestone deposit giving a shimmering golden hue to water, so in sunlight, a golden dragon seems to surge forth from the forest. Thus it was named ‘Huanglong Valley’ (Yellow Dragon Valley).

Huanglong Scenic and Historic Interest Area is famed for its outstanding travertine (calcium carbonate) formations. With the virgin forest as its backdrop, the travertine scenery holds colorful ponds, beaches, lakes, springs, waterfalls, caves, etc. The travertine formations scenery is No.1 in China.
Upon entering the scenic area, a group of exquisite, crystal clear ponds will immediately catch your eyes with their unparalleled and aesthetic charm. These are the Yingbin (welcoming guests) Colored Ponds. In spring, the luxuriant trees, blooming flowers, butterflies and birdsong enhance their glamour even more. From the ponds, you can see the interwoven reflection of trees, mountains, clouds and sky, which is a veritable feast to the eyes. Along the valley, you will see many attractions including Feipuliuhui (glowing waterfall), Xishen (washing body) Cave, Penjing (miniascape) Ponds, Huanglong (Yellow Dragon) Temple, Huanglong (Yellow Dragon) Cave, Shitazhenhai and Zhuanhua (whirling flower) Pond, etc. In the Yellow Dragon Cave, there are three sitting Buddha figures whose bodies are encrusted with calc-sinter crystals. In winter, ice forest, bamboo shoots and waterfalls, etc, form a magical icy scene. Shitazhenhai is the most beautiful attraction of the whole scenic area. The calcium carbonate deposits give a myriad of different hues to the water, which is truly breath-taking. Zhuanhua Pond is crystal clear and the spring water never stops welling up. If you throw flowers or leaves into the pond, they will swirl rhythmically with flow of the water.