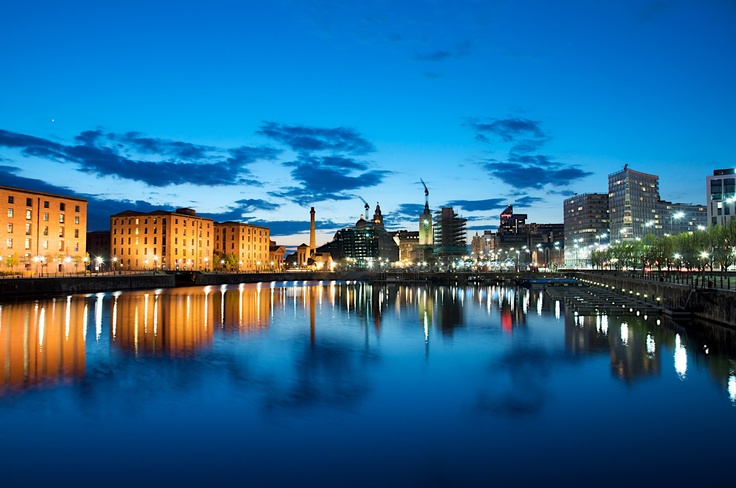 Do you want more reasons to visit World Heritage Sites – it is to ensure you do your bit to help the endangered ones survive. Here are 4 more reasons for you.

Astinanana in Madagascar is a heritage site filled with exquisite rare natural beauty. It comprises a series of six natural parks and was added to UNESCO’s World Heritage Site list in 2007. Nearly 80 to 90% of the species that reside in Astinanana are not found anywhere else in entire world. There are 25 species of endangered lemurs in this island.

Why is it endangered? Madagascar’s rain forest is in serious threat largely due to timber logging. Deforestation has left the entire eastern Madagascar with only 8% of its original forests. The country’s extreme poverty forces farmers to convert tropical rain forests land into agricultural rice fields. The rain forests also provide precious rosewood and ebony which are subjected to illegal logging.

Zabid is a coastal towns located in the west of Yemen. The town rises over the river junction and fertile flood plain offering it an exquisite historical charm. This historic town is renowned for its domestic architecture and its ancient university. The town of Zabid was established in the year 631 AD and was further developed by Ibn Ziyad in 800 AD.

Why is it endangered? The present town has 86 mosques, the highest concentration of mosques in entire Yemen and all of them were once madrasas. In 2000, Zabid was listed in UNESCO’s World Heritage Sites. But the site is considered to be in danger as about 40% of the town is replaced with concrete. The local government in association is doing its best to restore and preserve the cultural heritage of this town.

This site is believed by the Christians as birthplace of Jesus since the 2nd century. The star of Bethlehem in the church of nativity marks the spot where Jesus was born. The Church of the nativity stands in the centre of the city over a cave called holy crypt. The Church of Nativity remains one of the major tourist attractions of the world particularly for Christians.

Emperor Constantine and his mother Helena constructed the church over the Holy crypt in 326 A.D which got partially destroyed in 529 A.D during Samaritan revolt. Over the following centuries as site changed hands among various religious factions including Muslims and crusades the faces of basilica was altered and the compound is expanded like a fortress. The site today was given the status of being in danger because of poor conservation and protection measures employed.

This site comprises of six areas in the historic centre and the docklands of the maritime mercantile city of Liverpool. These sites bear the witness to the development of world’s major trading centres in 18th and 19th centuries. Liverpool played an important role in the growth of the British Empire and went on to become a major port for the mass movement of the people mostly slaves and emigrants from north Europe and America.

Why is it endangered? During the Second World War, Liverpool suffered from the attacks more than any other province of Great Britain. After Second World War the dock area was rebuilt and modernised. However, the economic drawbacks continued to affect the Liverpool area and the city which once had population of about 850,000 in 1930 now has population of 450,000.

7 Super Scenic Destinations of Natural Heritage That You Must Visit