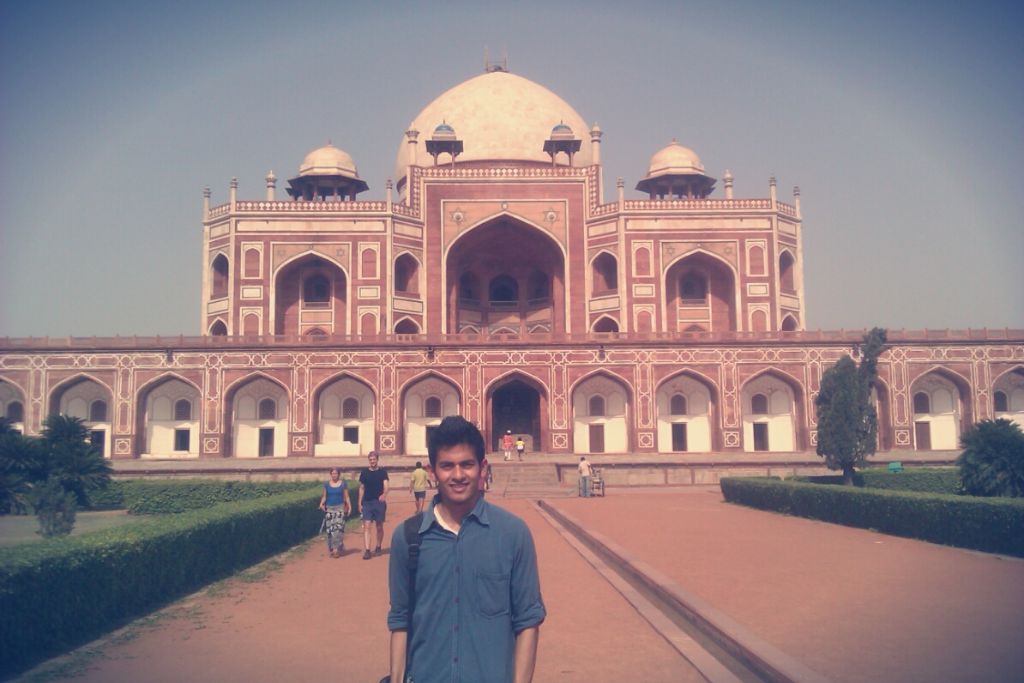 My life has been a tapestry of rich and royal hue, an everlasting vision of the ever changing view.Since Lucknow is also known as City of Nawabs,I choosed My beautiful Hometown Lucknow to Kick Start My journey.

“Every day is a journey, and the journey itself is home”!!

The Residency Lucknow also Famously Known as The British Residency was built way back in 1800 AD by fifth nawab of Awadh “Nawab Saadat ali khan”. It served as the residence for the British Resident General who was a representative in the court of the Nawab.

In 1857 the place witnessed a prolonged battle which is also known as Siege of Lucknow; this began on 1 July and continued until 17 November.The cemetery at the nearby ruined church has the graves of 2000 men, women and children, including that of Sir Henry Lawrence who died during the siege. There is a weathered epitaph near the grave of Sir Henry that reads “Here lies the son of Empire who tried to do his duty” while another nearby grave reads “Do not weep my children, for I am not dead, but am sleeping here.” A light and sound show to show display the history of the Residency is also played each evening.

It is now in ruins and has been declared a protected monument by the Archaeological Survey of India.

Bara Imambara of Lucknow is one of the Most Historical Place .It was Constructed in 1784 by  Asaf-ud-Daula(fourth Nawab of Awadh).As the name Suggest Bara meaning “Big”,it is significantly big enough to spend an afternoon.

The Bara Imambara has a unique style of construction. The central hall of Bara Imambara is said to be the largest arched hall in the world. The hall measures 50 meters long and goes upto a height of 15 meters. What makes the construction unique is the fact that the blocks have been put together with interlocking system of bricks and there has been absolutely no use of girders and beams. The roof stands steady till date without any pillars to support it.

The Bara Imambara is known for its incredible maze called Bhulbhulaiya. This is located in the upper floor of the monument. A stairway leads to this level. One can view a scenic panorama of the city from the top of this monument, which is absolutely breath-taking.

On day-4 I decided to begin my journey by visiting one of the most historic and significant place in delhi-“RED FORT”.

Red fort is one of the Best example of Mughal Architecture.The Red Fort was the residence of the Mughal emperor of India for nearly 200 years. It was designated a UNESCO World Heritage Site in 2007 as part of the Red Fort Complex.

Red Fort itself comprises of many Major strutures like Lahori Gate,Delhi gate,Naubat khana,Mumtaz mahal,Diwan-i-khas,Moti masjid etc which sums up an Enchanting experience.

On Day-5 I Decided to Visit the Hauz Khas Fort.Hauz Khas derived its name from the two Urdu words, ‘Hauz’ meaning ‘water tank’ and ‘khas’ meaning ‘royal’.Hauz khas fort was built over the ruins of the medieval city named Siri and hence Hauz khas turned out to be one of the best places to explore when in Delhi.My experience at Hauz khas village was exquisite and i just loved the fort for its beauty(Garden & lake) and also its ancient Structure is Incredible.

It was the first garden-tomb on the Indian subcontinent.The building was first to use its unique combination of red sandstone and white marble.I Found Humayun’s Tomb to be Most Peacefull and Quite Place.Its Beautifully Architectured and the Best Part is Humayun’s tomb is situated on the banks of Yamuna river which provide cold breeze to survive from Heat during summers!!

Qutub Minar is truly the symbolic monument of delhi.When I visited qutub minar i was totally amazed how can anyone can build something like that and what was the reason behind its contruction.The minaret is 234 feet high and the highest individual tower in the world.I totally love this place and all its monuments.

Hence it completed my experience at one another Great World Heritage site where i would love to visit again whenever Possible.

Bangalore Palace is extremely outstanding in its architecture.When i visited the Bangalore Palace i feel like i m standing at European castle.Its way beautiful and many beleives that It is mistakenly believed to be a replica of the Windsor Castle in England but in real its one of its kind.Bagalore palace was contructed by Rev. Garrett, the first principal of the Central High School.The construction of the palace was started in 1862 and completed in 1944. In 1884, it was bought by the then Maharaja of Mysore HH Chamarajendra Wadiyar X.Now owned by the Mysore royal family,the palace has recently undergone a renovation.To go in depth about Bangalore palace audio tour is best.

Nilgiri Mountain rail journey is one of the most remarkable journey I ever had. Built by the Britishers in 1908.The Railway line from Mettupalaiyam to Ooty is 45.88 km. long and lies partly in Coimbatore District and partly in Nilgiri District of Tamilnadu, on the eastern slopes of the Western Ghats.

Extensive rice fields surround the 7 km stretch between Mettupalayam and Kallar. Soon after is an impressive 21km section through truly rocky terrain. The track passes over 26 viaducts, and twist and blends through 13 tunnels. After a steep climb, the train enters Coonoor, the little hill station known for its tea plantations. From here, the track is uphill till you reach Fern Hill at a height of 2,218m, the highest point on the railroad. Shortly before Ooty, the line dips downhill. If you enjoy taking pictures, keep your camera ready for a few shotsof the viaduct between Kallar and Adderley. This ride is sure to turn the most hardened rail critic into an avid fan. You’ii delight in hthe edge-of-the seat twists and turns as the train runs across tall girder bridges, and over green hills before gently meandering through rolling tea estates. The exhaust beat of the loco never falters, maintaining a deafening staccato which can be heard for miles around. Truly a journey to remember.

Ooty lake is an artificial lake located at Ooty in the Nilgiris district,Tamil nadu.The lake is surrounded by groves of Eucalyptus trees with a railway line running along one shore which enhances its beauty.It was totally Crazy experience while boating in a freezing cold temprature of ooty.

The park is one of the last undisturbed tracts of South Western Ghats mountain rain forests and tropical moist evergreen forest in India.

There is a huge hollow Kattualying tree here which can fit 12 people inside.Silent valley is emphatic and Immense.

“No one realizes how beautiful it is to travel until he comes home and rests his head on his old, familiar pillow.Own only what you can always carry with you: know languages, know countries, know people. Let your memory be your travel bag”…

Brotherhood of the Holy Spirit of the Congos of Villa Mella