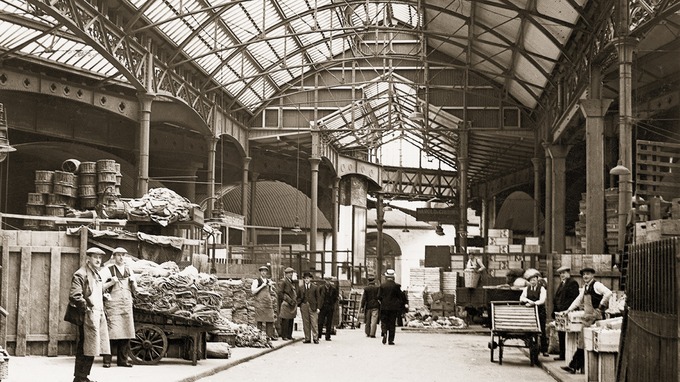 Have you ever thought about how London succeeded to become the world’s leading market centre?

During the years, the conception of the market changed radically,  from an essential part of life to an iconic symbol, besides varieties of the same. In the past era, the market was an innovation, the future and the only place giving the opportunity to purchase items from around the world. Their disposal in fact is not accidental; the majority of them, originally were placed at the edges of the Thames river, to allow a straight connection from the merchant ship to the market. With time, the development changed the original position of these markets. Nowadays, the conception of market  is different. It is a a tourist attraction, a connecting symbol to the past and an innovative concept for the future.

Jumping back into the past era, when the numerous markets of London were starting to come up;  just  try imagining these markets as separate from the London. Then think of the places that were born out of this massive city and therefore the origin of its main driving force. Some of them are still the same, some have completely changed, some do not exist anymore while many they still exist in their authentic glory.

Here are some interesting facts of the markets scenes in London that made history.

The Cultural Ecology of Valentine’s Day

When the East met West in the Old Market of Omaha