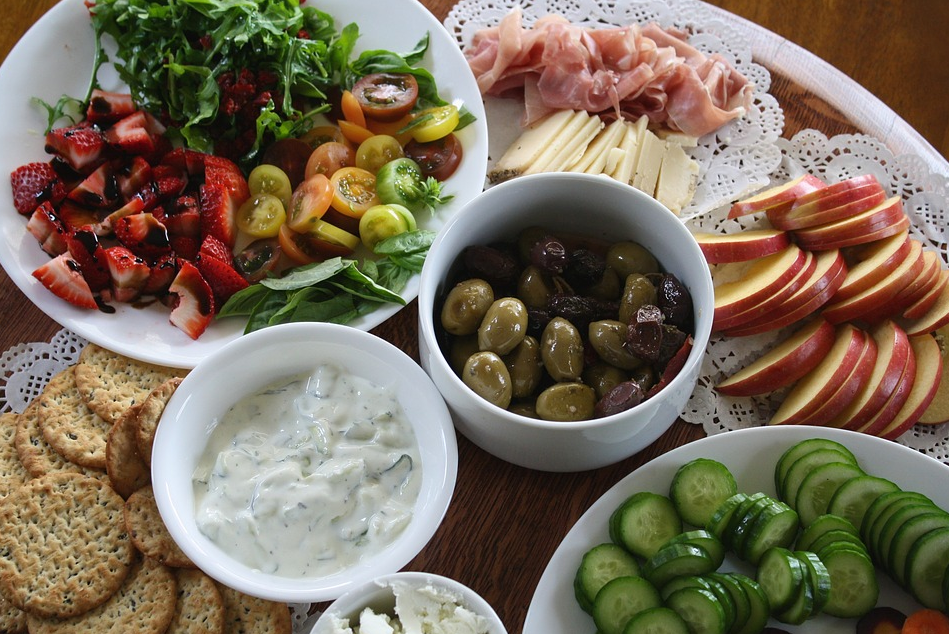 “You have to taste a culture to understand it.” -Deborah Carter

Food is a very integral part of any culture. Local cuisine gives us an enormous insight into the local culture, as it sheds light on the regions indigenous crops, cooking techniques and even reflects the history of the area. Food has now been recognized an an important component of intangible heritage. UNESCO has also attributed gastronomy as a part of their Intangible Heritage List. Currently there are 8 cuisines on the UNESCO Representative List of the Intangible Cultural Heritage of Humanity. The move was made since culinary traditions demonstrates, “practices, representations, and expressions, and knowledge and skills which are transmitted from generation to generation and which provide communities and groups with a sense of identity and continuity.”

We at GoUNESCO celebrated Food Heritage (#deliciousheritage) for the last two months. We introduced out readers to numerous aspects of global culture via food. From the origins of ice-cream to burgers; to a photo series on traditional Ramadan food traditions, to introducing the debate around globalization and its effect on local cuisines; to providing access to Apicius, the oldest cookbook dating back to the Roman Empire. Yes, we gave you a variety of topics to explore, ponder upon.

We conclude this theme with another fun read for all of you by our newest interns. The GoUNESCO Internship Program kickstarted on the 12th of July with a very interesting Task for our interns around the theme, Food: A Window into Culture and Identity. For this task, the interns were paired up and assigned a common food ingredient. The aim of this task was to illuminate the diversity in local culture and culinary traditions of two places, displayed through the ingredient assigned. The outcome? We leave you to judge that…

So here is our GoUNESCO interns, enthusiastically introducing you to their cultures through, what we think might be the best artefact ever: food. Have a read at the following articles to get a glimpse into varying cultures traced through some common food items:

India: Tasting the Cultural Heritage of India Through Tea: The Story of Chai, by Abhilaash Narayana Rao

Turkey: Turkish Coffee – A Future Oriented Culture from the Past, by Trude Jacobsen Nytun

Germany: Roast Pork – An Essential Part of the German Cuisine and Culture, by Paul Marquardt

The Frankfurter – From Emperor to Chancellor, by Jonathan Johannes Benirschke

United States of America: Boudin: A Flavorful Link to the Cajun Past!, by Kathleen DesOrmeaux

Italy: Say Cheese! The Inseparable Relation Between Italy and Cheese, by Jessica Scodro

Lebanon: My Grandma Does it Better!, by Martine Zaarour

United States of America: America’s Food Heritage and Its Quest for the Perfect Barbeque, by Mitchell Phelps

India: The King Of Rajasthani Cuisine “Daal-Baati-Choorma”
and

A Fusion Most Preferred: Indian-Chinese Cuisine