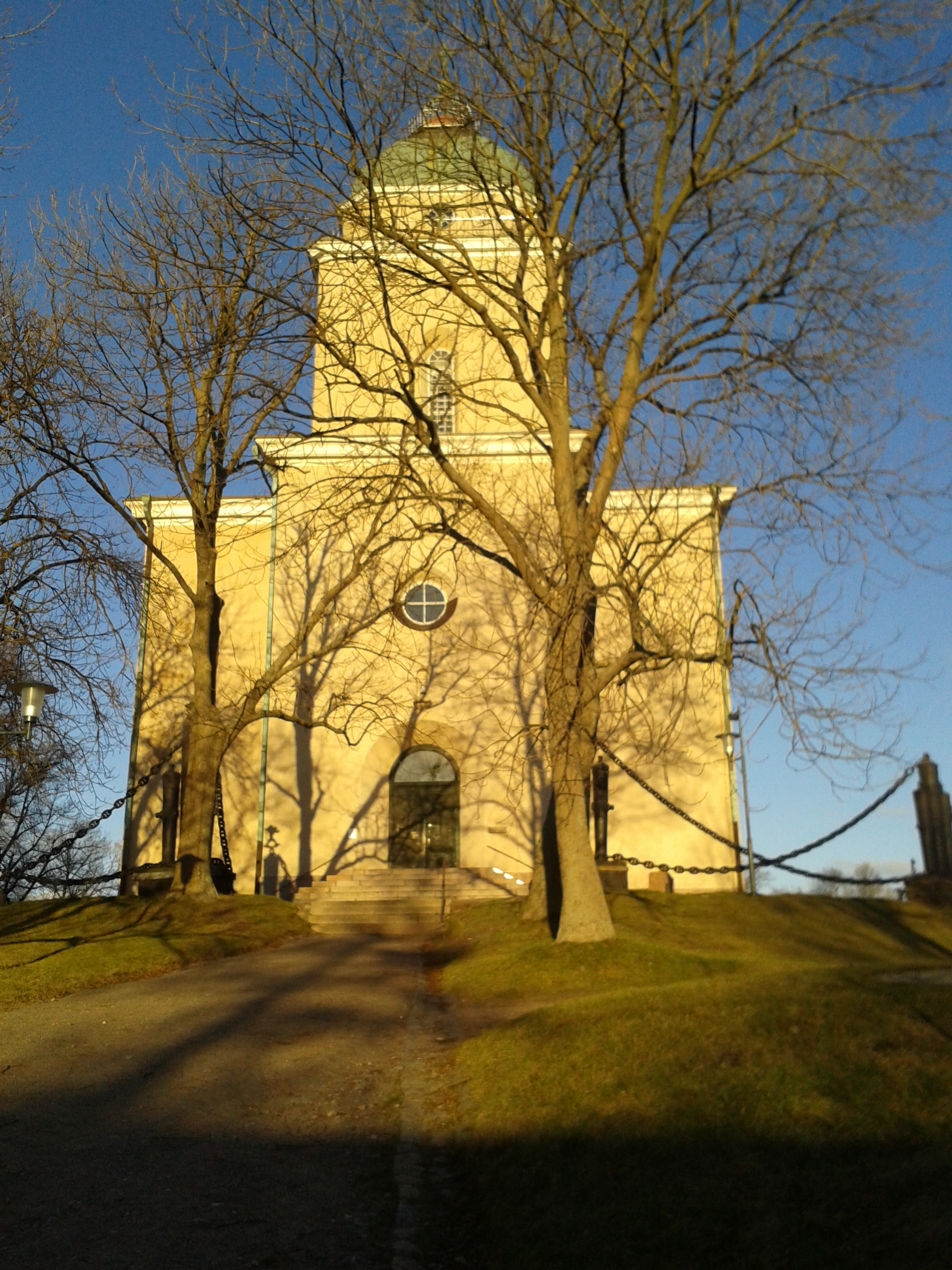 Located in the entrance of Helsinki’s harbor, Suomenlinna sea fortress is a one-of-a-kind monument of the European military architecture.

Being one of the biggest sea fortresses in the world, Suomenlinna (or Sveaborg in Swedish) was built progressively from 1748 onwards on a group of islands lying along the archipelago of Helsinki. Since then, several important historical events have taken place in its landscapes and have formed its architecture. During its history, it has served in the defense of three different realms: the Kingdom of Sweden, the Russian Empire and most recently the Republic of Finland.

From the 13th century till 1809, most of the region that now makes up Finland was part of the Kingdom of Sweden.  When the Swedish Empire started receding its position as a great power and lost its most valuable fortresses in the wars with Russia, it decided to strengthen its eastern defences  by constructing a border fortress and a naval base in Helsinki. Thus, the fortification work began in 1748 and was managed by the Swedish Admiral Augustin Eherensvärd. Although, its construction required a free adaptation of the theory of fortifications due to the highly variable terrain of its rocky islands and it was influenced by Vauban, the foremost military engineer of the time. Moreover, a dry dock was built in the fortress for building warships in the Archipelago Fleet. In 1750, the fortress was named Sveaborg, interpreted to Viapori in Finnish.

In 1809, Finland became an autonomous Grand Duchy of Russia, while Viapori persists as a military base along with its ships and equipment under Russian administration. Russians appreciated the fortress and enhanced its perimeter. Sandbanks and barracks were built, as well as, an Orthodox garrison church. During the Crimean War (1853–1856), Viapori was heavily bombarded, but thereafter its fortifications were restored. Viapori served also as the Naval Fortress of Peter the Great in order to protect St. Petersburg during the First World War (1914-1918).

During the Finnish Civil War in 1918, the fortress was passed on to the Finnish Government’s administration and it was renamed Suomenlinna (‘Castle of Finland’) to reflect Finland’s independence.  Soon, the fortress became a Finnish garrison and harbor although its military role was neglected after World War II. In 1973 Suomenlinna was restructured for civilian purposes.

In 1991, Suomenlinna was designated as a UNESCO World Heritage Site. It consists of an exceptional case of general fortification principles of the 17th and 18th centuries in the history of military architecture. High particularity shows its bastion system, as well as, its many other individual features. The main entrance of the fortress ‘The King’s Gate’ and Suomenlinna’s cannons comprise its most notable sights. In addition, its church serves as a lighthouse for both air and sea traffic, while its dry dock is one of the most advanced ones of the 18th century’s technology. Moreover, one of the oldest surviving buildings in the whole Helsinki area is the ‘Bastion Zander’, one of the four bastions of the fortress’s chain.

The fortress of Suomenlinna consists mainly from original structures, as well as, various historical phases of the advancement of fortifications and shipyards. As Suomenlinna became a residential area, the preservation and appreciation of its cultural and historical values have been a priority, and thus only traditional construction methods have been used.

Nowadays, the fortress of Suomenlinna is one of the most popular tourist attractions of Finland, as it provides a great getaway from its busy capital, as well as, a cultural escape.

This article is written by GoUNESCO writer Nikoleta Platia, who is also a student of Conservation of Antiquities and Works of Art in Greece.