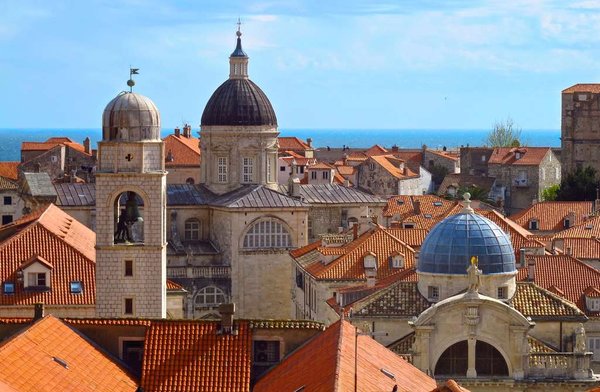 This week’s heritage news brings a mix of amazing facts and information on world heritage sites.

Did you know that the beautiful Shirakami Mountains are home to an ancient tradition of bear hunting? Matagis, as the hunters who are part of this tradition are called, are dwindling in number now though.

Here’s a good to read travelogue on Dubrovnik, a world heritage site in Croatia which until some time back was a war zone.

The writings of Cuban Revolution leaderErnesto “Che” Guevara are to be included in world heritage organisation Unesco’s Memory of the World Register.

The sad news this week is the blatant disregard shown by two American fighter jets which dropped bombs on the Great Barrier Reef off the coast of Australia.

But it’s not all dark, the Taj Mahal is to be adopted under the Clean India Campaign. Besides the Taj, Ellora & Elephanta Caves in Maharashtra, the Red Fort in Delhi, Golkonda Fort near Hyderabad, and Mahabalipuram in Tamil Nadu also are to be adopted.