I want to join!

Any student with access to internet – studying any course from anywhere in the world is welcome to participate. Over a period of 6 months (two sessions per year – January through June and July through December), you will learn about heritage around you and from all over the world through experiential and research based tasks. Here’s a brief overview –

The first GoUNESCO Campus Ambassador (GCA) Program was initiated in January 2014. The initial objective was only to make students aware of world heritage. This was achieved by setting up simple tasks and goals for the students to work for. The initial pilot saw participation of more than 80 students from 15 countries.

Starting June 2014, GoUNESCO Campus Ambassador Program is a 6 month program with two sessions every year. The goal is to engage more students in heritage by expanding the program to more universities and partner with organizations.
In the 2nd session (June – December 2014), 340 students have enrolled from 280 universities in 30 countries.
Tasks are the mainstay to engage the GCAs. GCAs are required to complete different tasks each aiding in achieving the objectives listed above. 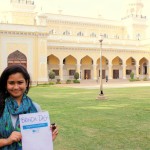 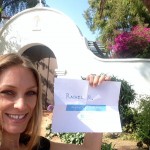 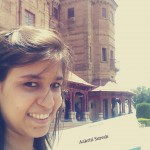 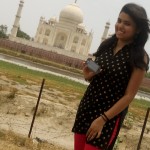 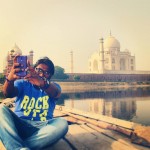 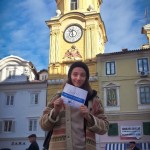 In the 3rd session (Jan – June 2015), we reduced the number of participants to 50 students so we could give more attention to each of them. We used the #gounescoselfie as an entry condition to check the commitment of the applicants. We continued with the task format but increased the offline component in the tasks. In this session, we designated past GCAs as coordinators. The coordinators managed most of the aspects including designing tasks, quality control, approving submissions and updating the leaderboard. 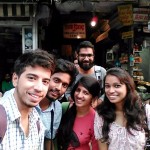 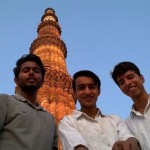 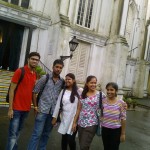 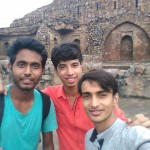 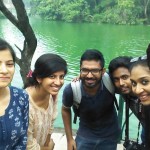 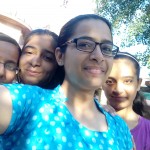 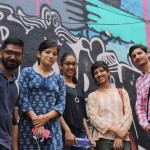 In the 4th session (July-December 2015), tasks focussed on building stronger connections. Team tasks were given emphasis so GCAs interact among themselves and also influence their friends and family to make them aware of heritage.

Heeding to requests from non-students who wanted to join our student program, we renamed it to the GoUNESCO Internship Program. This session is seeing the most diverse group of participants – 56 folks from 30 different countries! To increase interaction between the participants in different parts of the world, we grouped them into clusters, each cluster had a coordinator assigned who would track their progress with tasks and provide support. Individual and team tasks are planned such that the participants can learn about heritage around them and heritage from another part of the world!

The sixth edition of the GoUNESCO Internship Program saw hundreds of applications from around the world and we selected 41 interns from 32 cities across 18 countries. With this internship we brought in more structure to the program by observing monthly themes. The tasks were designed in accordance to the theme and for the interns to explore their local heritage and culture.

I want to join!