Proof by
Raghavan Rengachari
Proof for
WHS - Group of Monuments at Pattadakal
Travel Date
May, 13 2012

After a roasting day @ Hampi, the night was spent in travelling to a place called Ilukkal & then to Hungund, where we got down at 2 AM – due credits to the stranger who misguided. But thankfully a co-passenger helped us get an accommodation, and I don’t even remember if there were any dreams, for all I could see was SLEEP!

The next morning started a bit late; we got into a bus and were at Badami only by 10:30. The super-awesomely cut sculptures in all the 4 caves were intricate & beautiful! The designs patterns on the pillars deserve a special mention.

Just after doing the caves, we got back down & inquired for the route to Pattadakkal & Aihole, and were told that there are ONLY 2 buses each day, and that an auto-rickshaw is the only option. And somehow we bargained to Rs. 600 for Badami-Mahakute-Pattadakkal-Aihole-Badami. And considering the distance, the money seems to be worth.

The first stop was a Naganatha Temple on the way & then a 7th century Jain Temple. 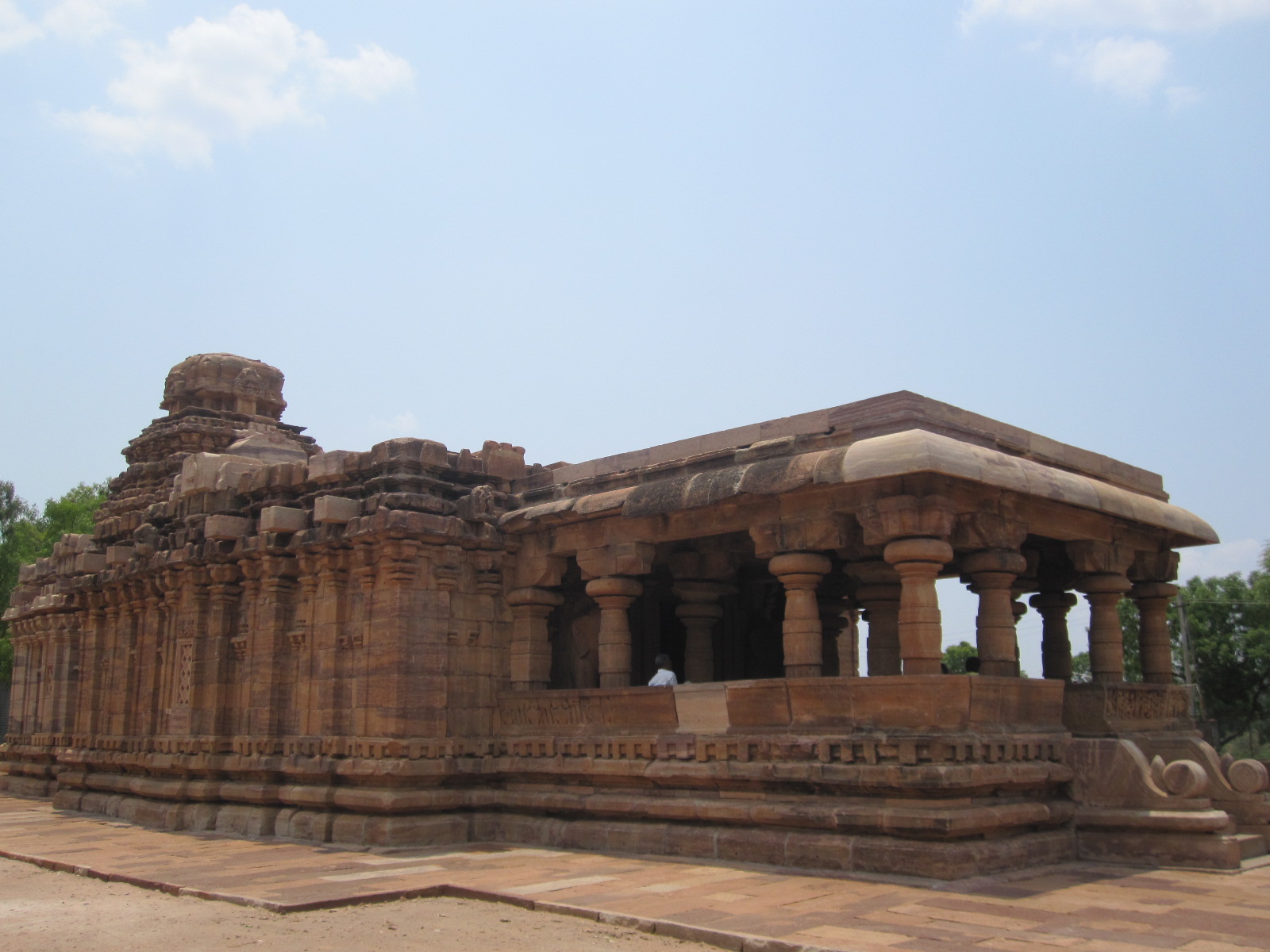 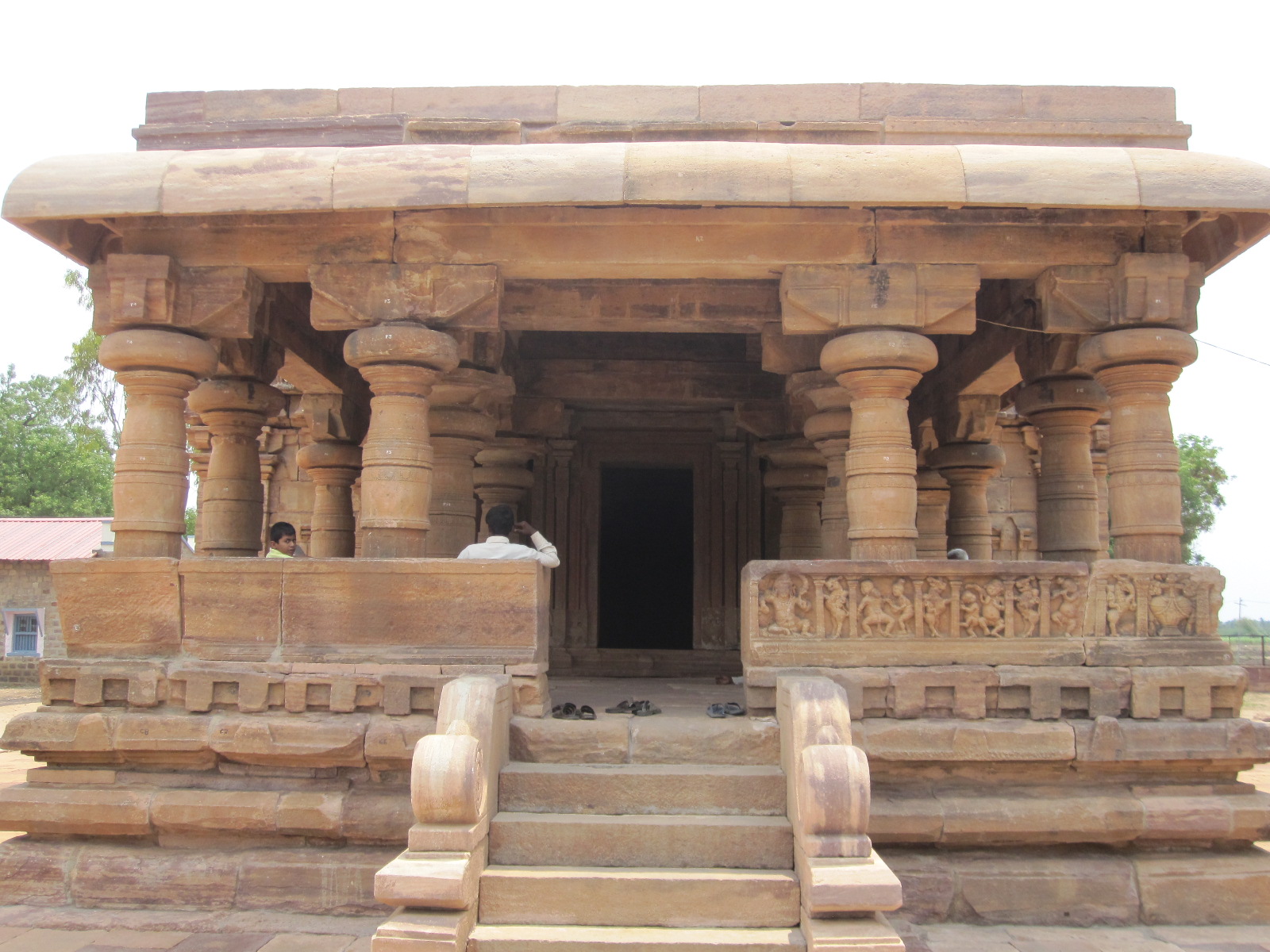 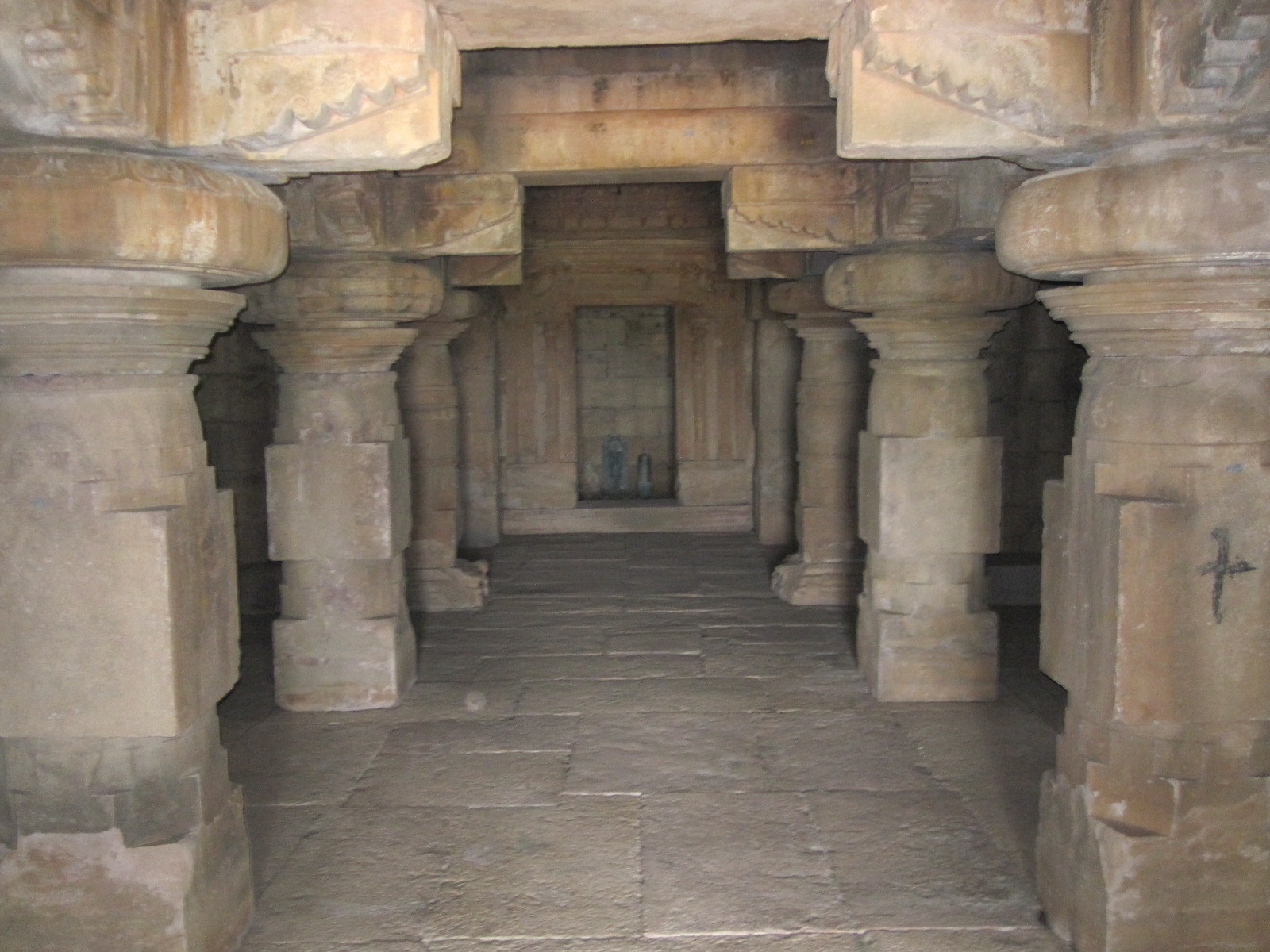 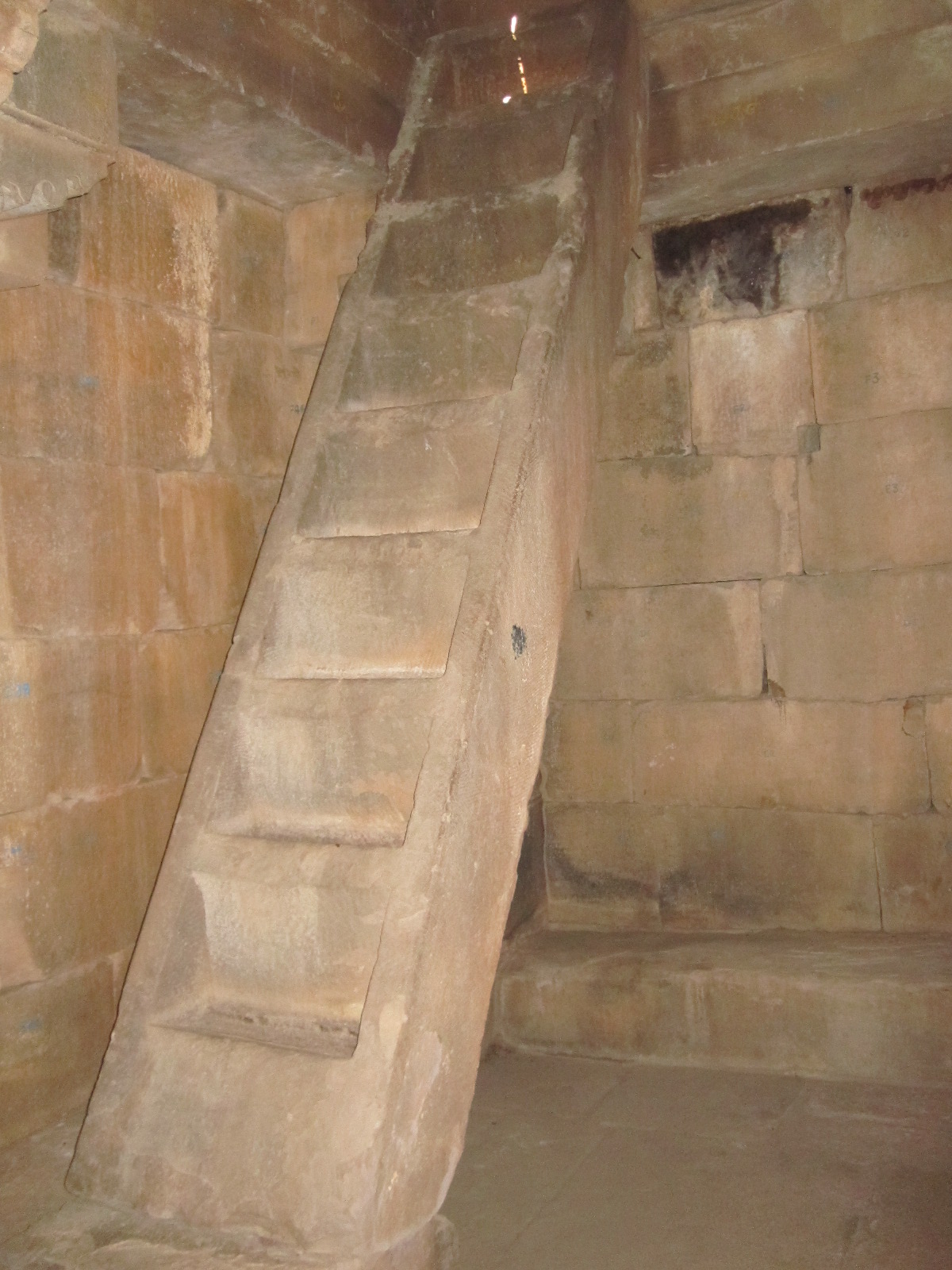 The temple was small & nice, and then we headed to an Amman temple @ Banashankari; and we filled our water bottles there. Temples, hotels & railway stations were the best places for water, food, restrooms, etc!

We were then taken to Mahakuta, a group of Shiva Temples. Although not very well-maintained, it was quite neat when compared to many others. The best part of this temple was the temple pond where the public were allowed to jump in too, with an entry fee of Rs.2. Irresistible, I jumped in too. 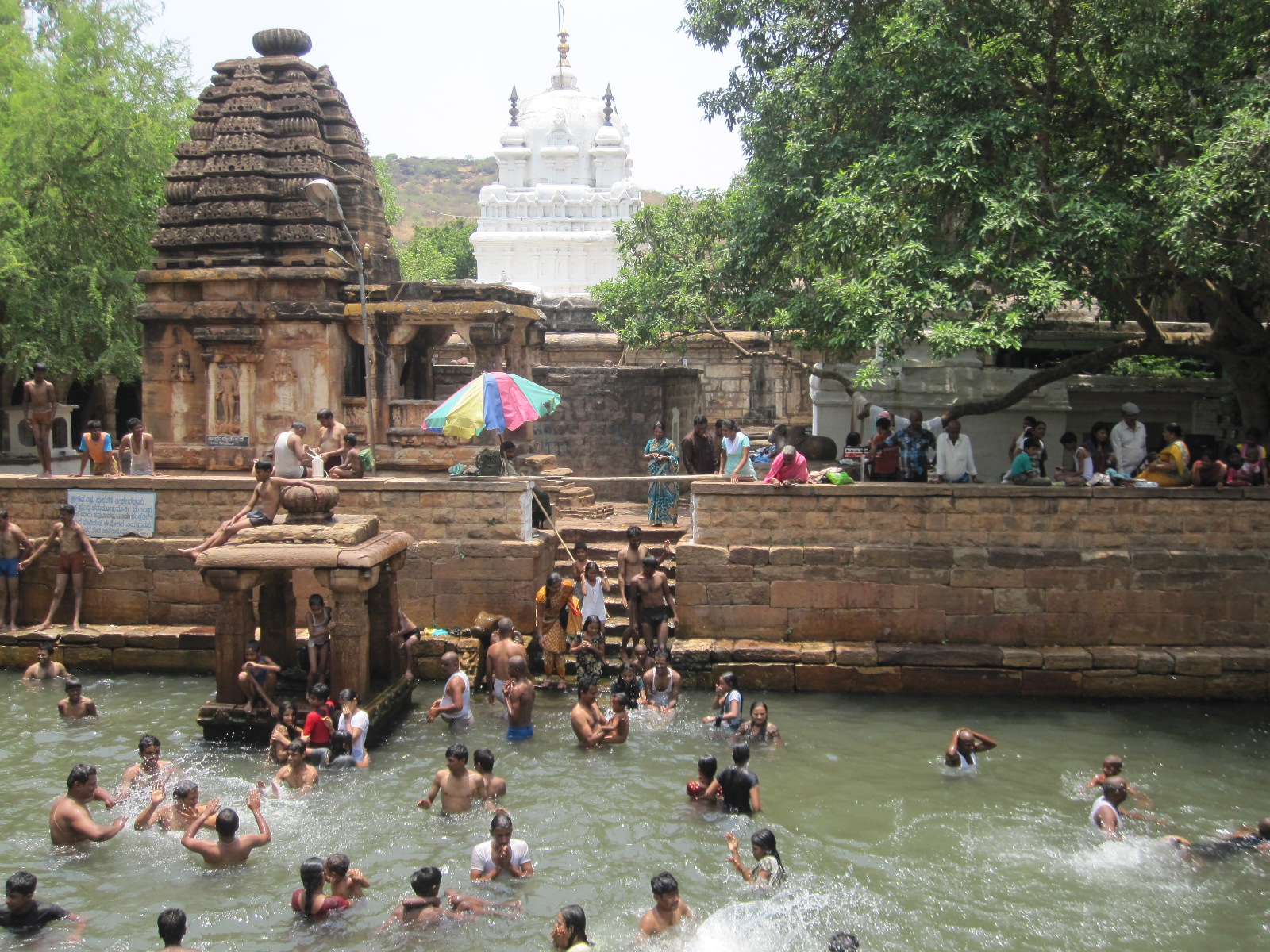 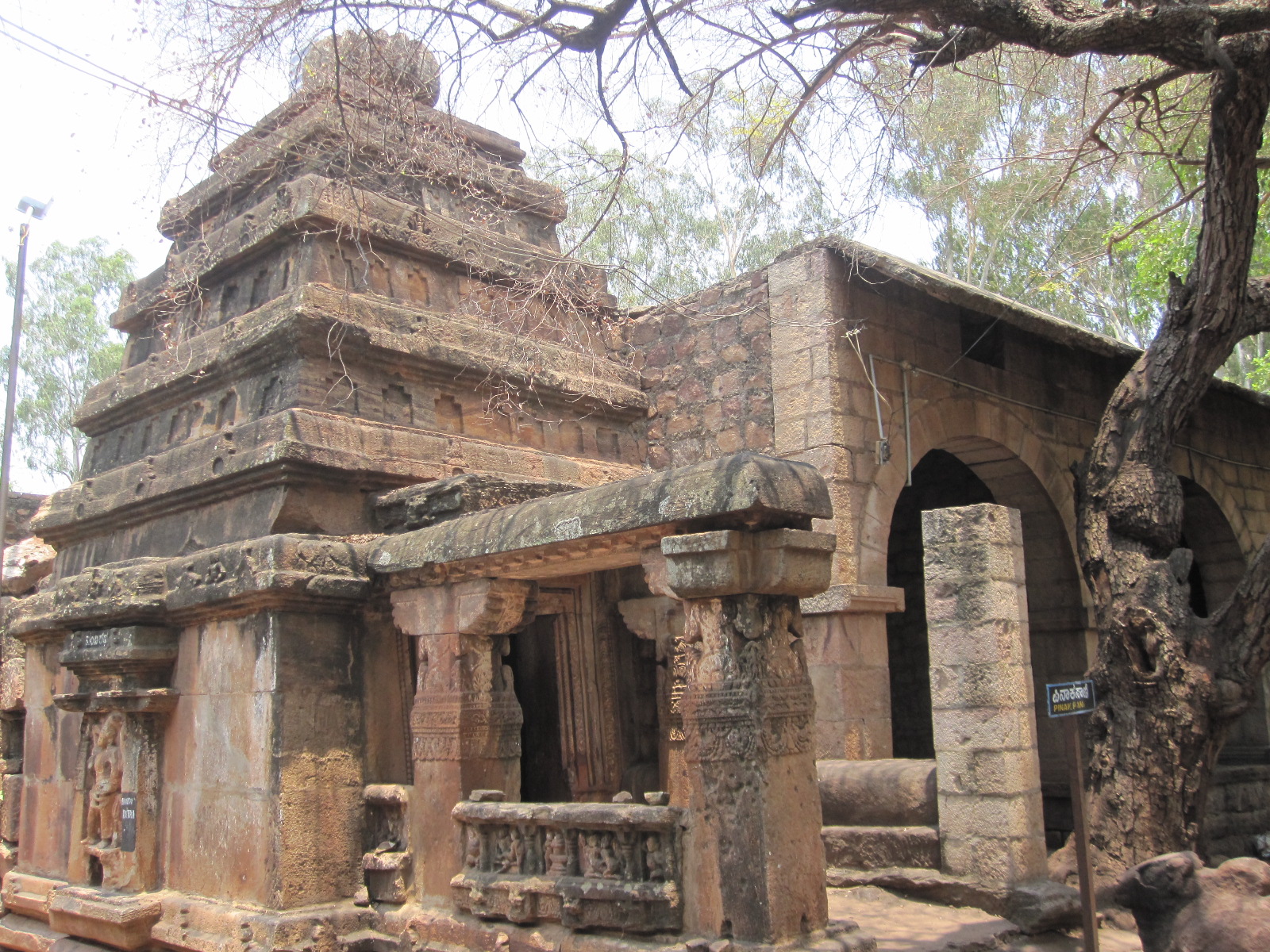 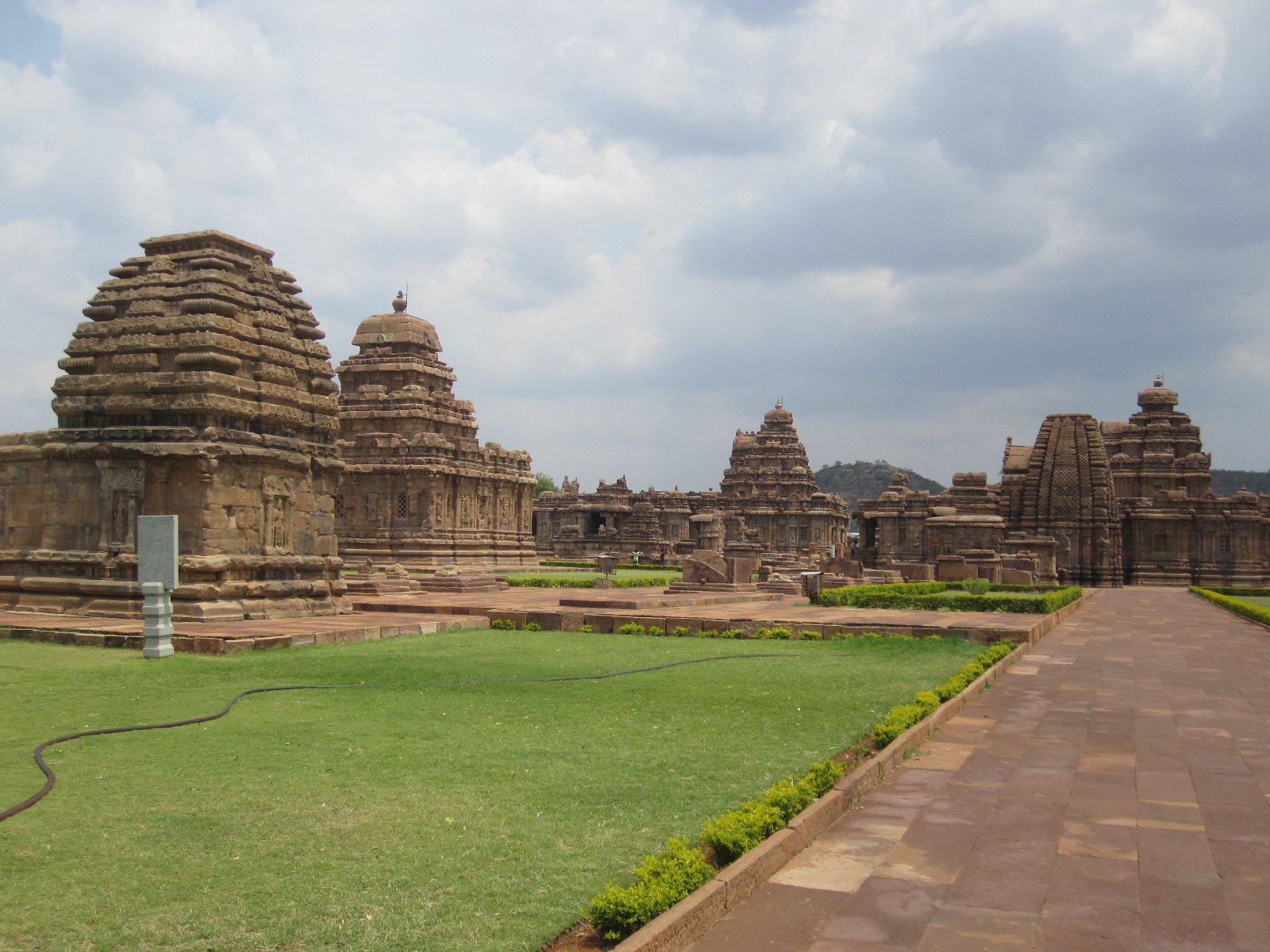 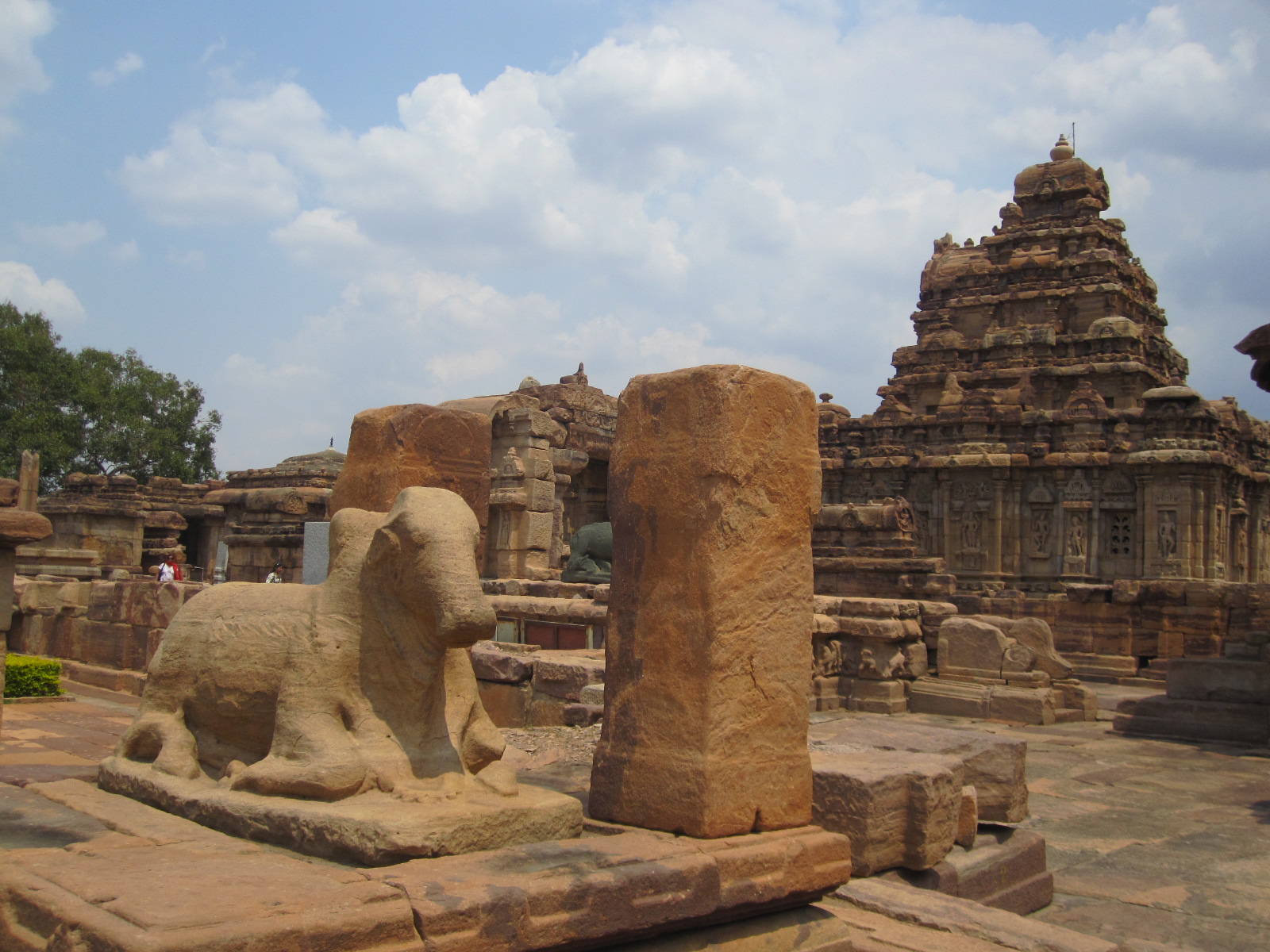 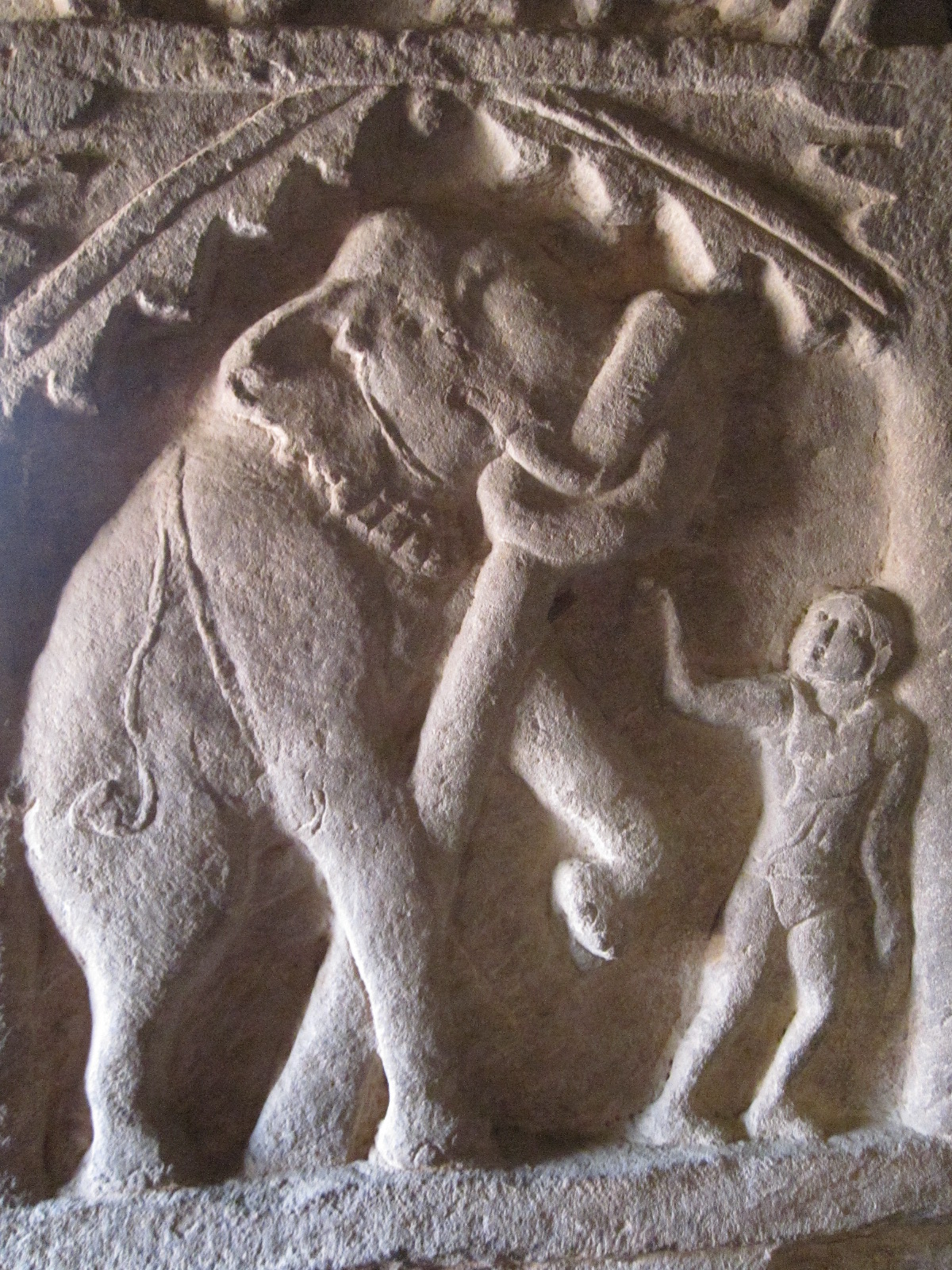 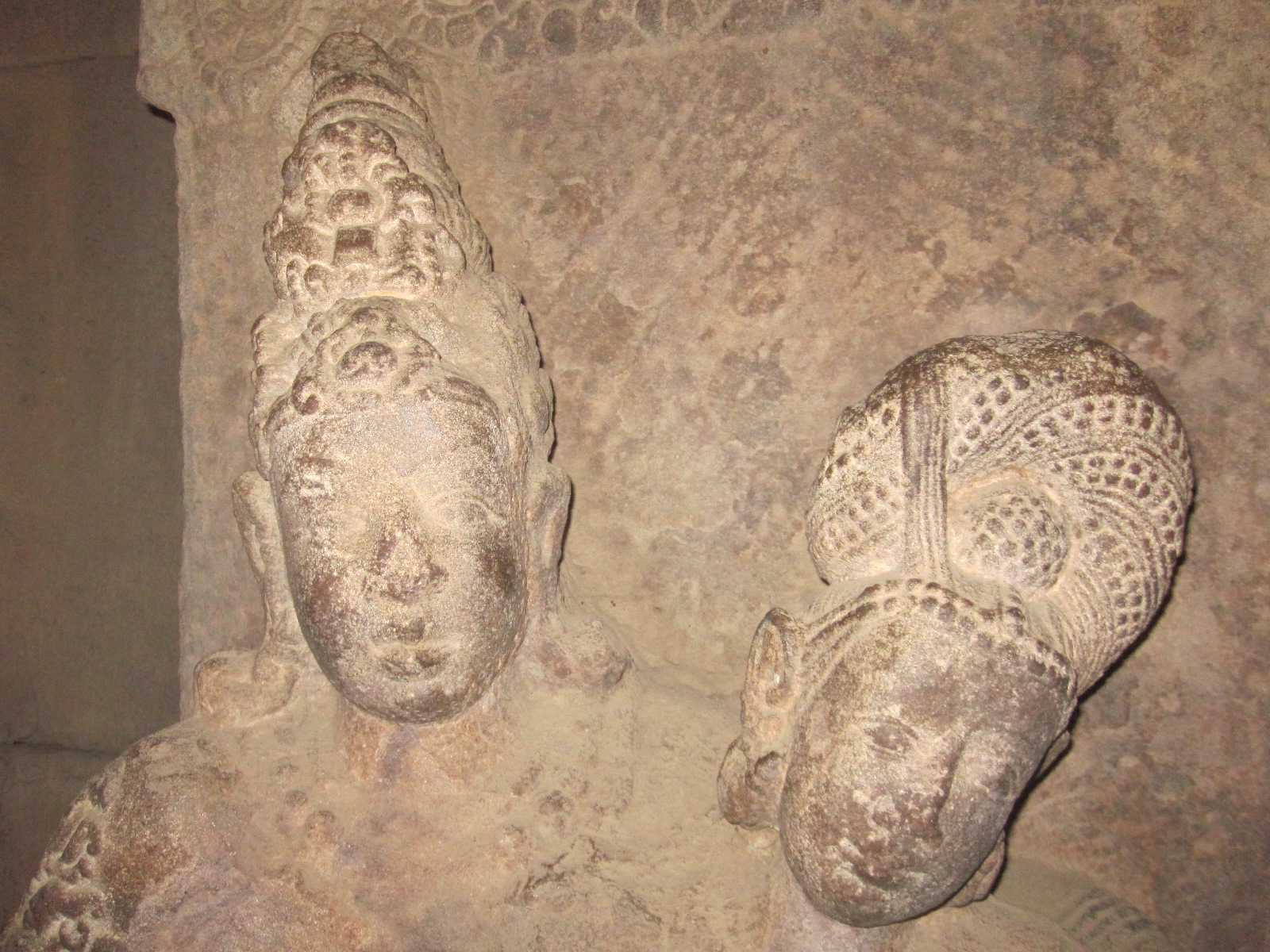 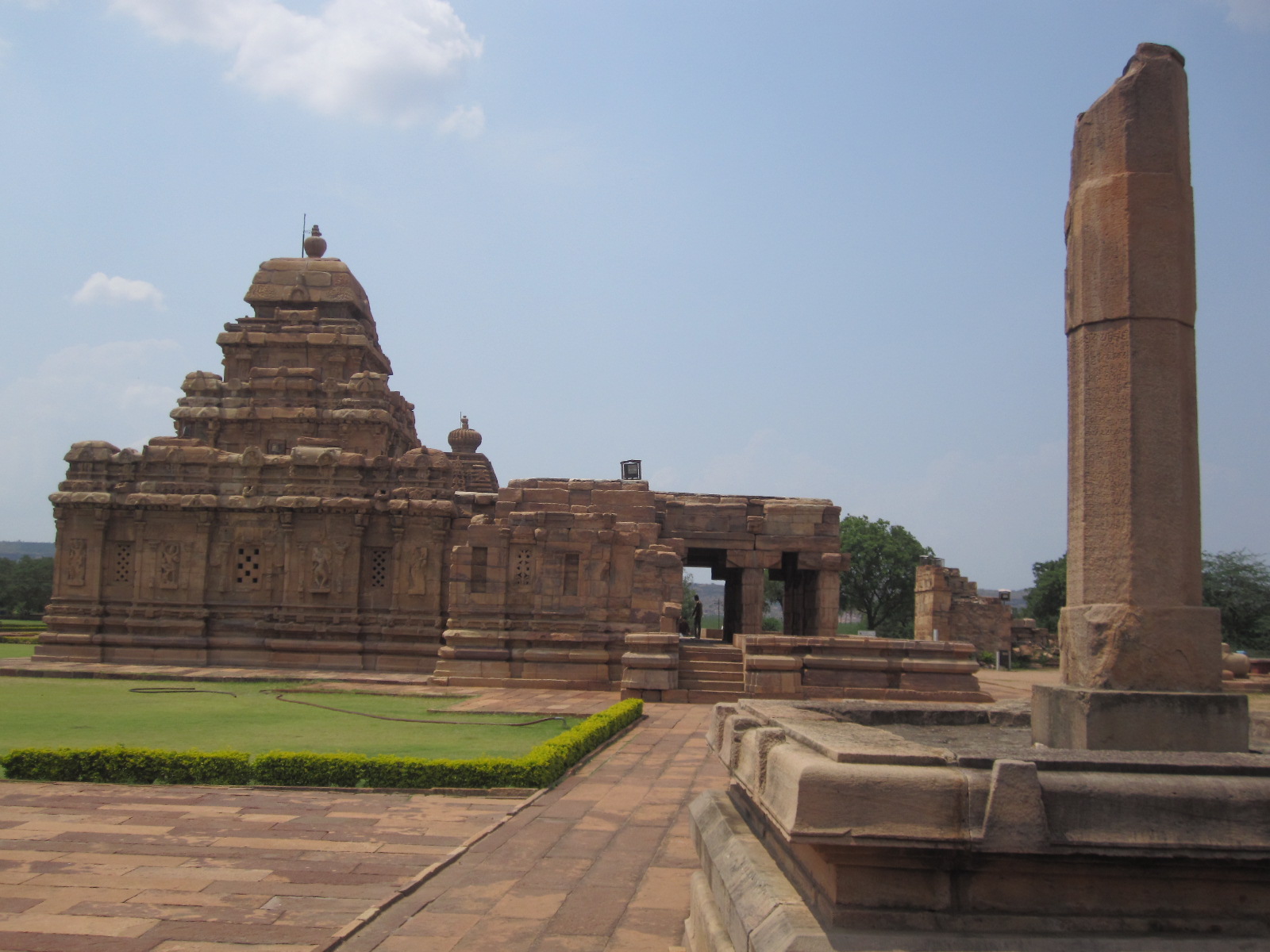 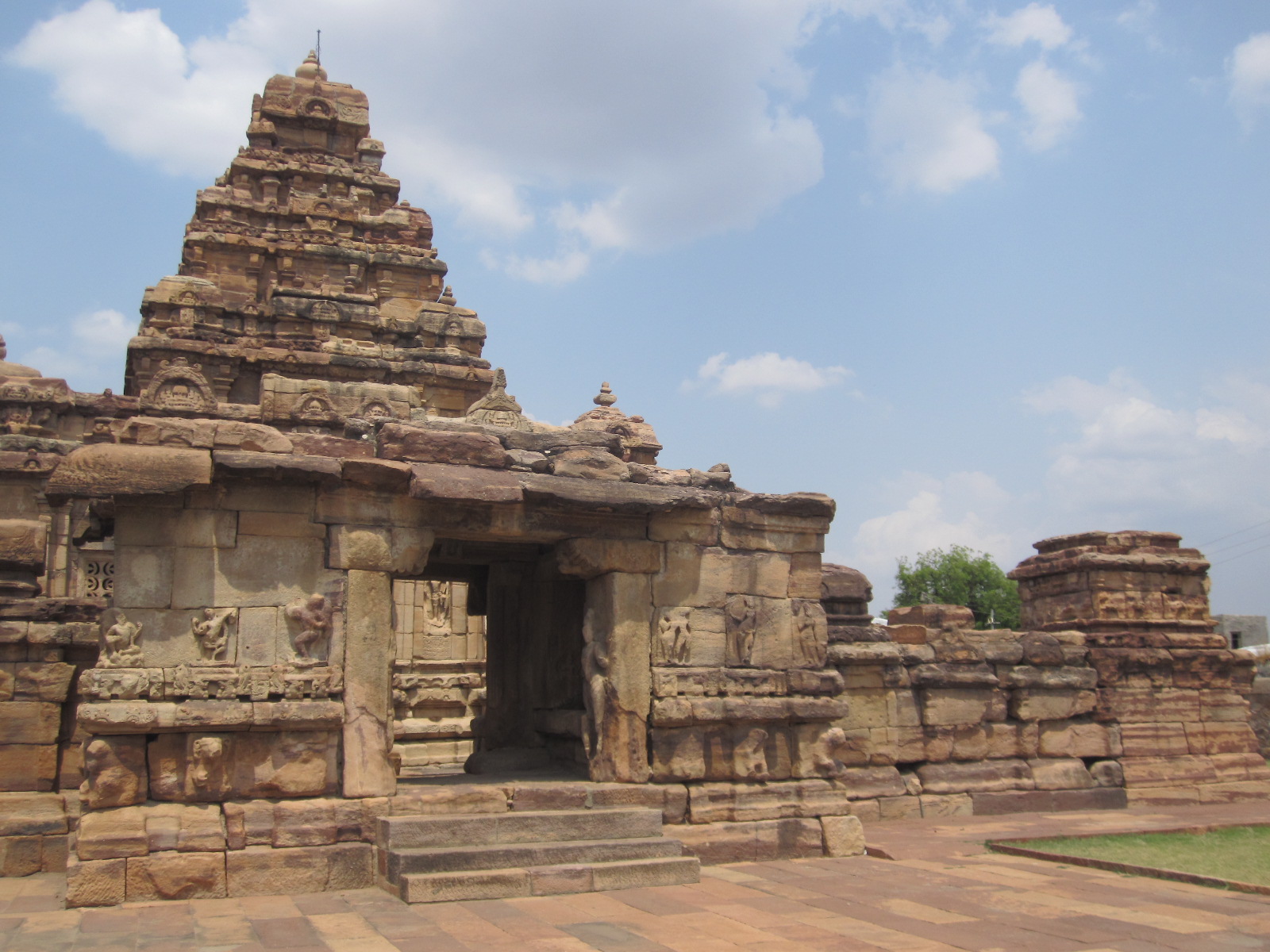 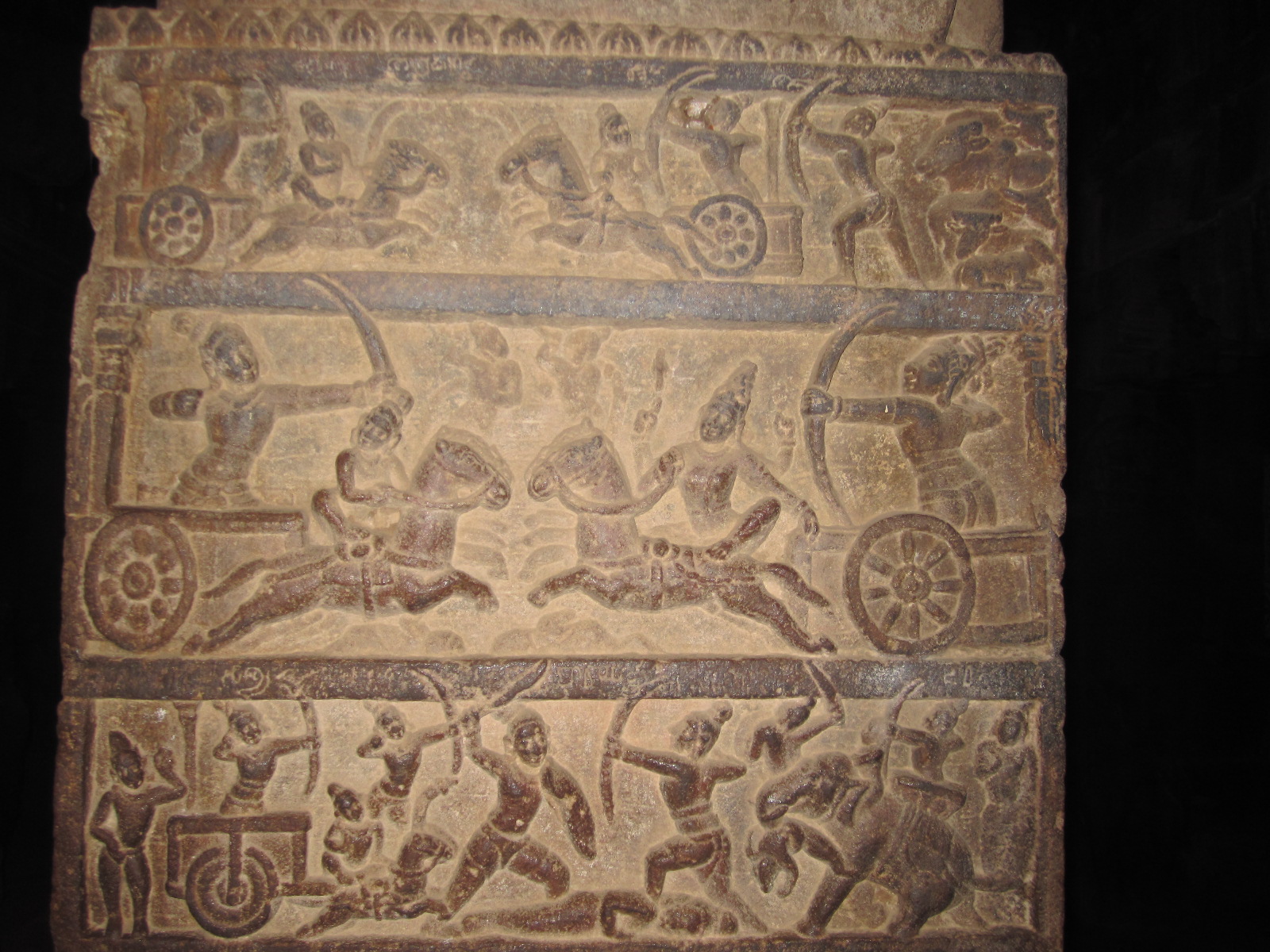 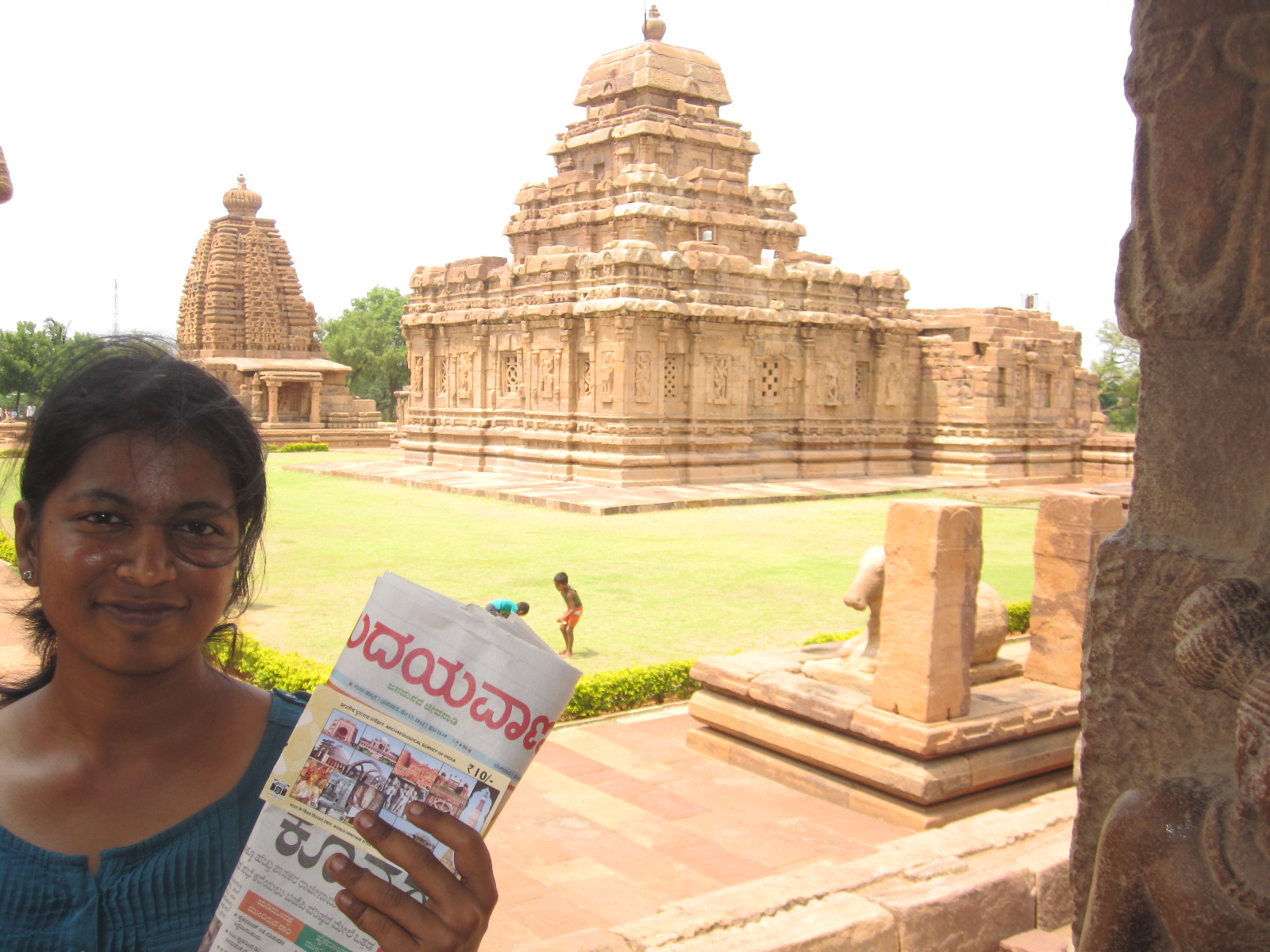 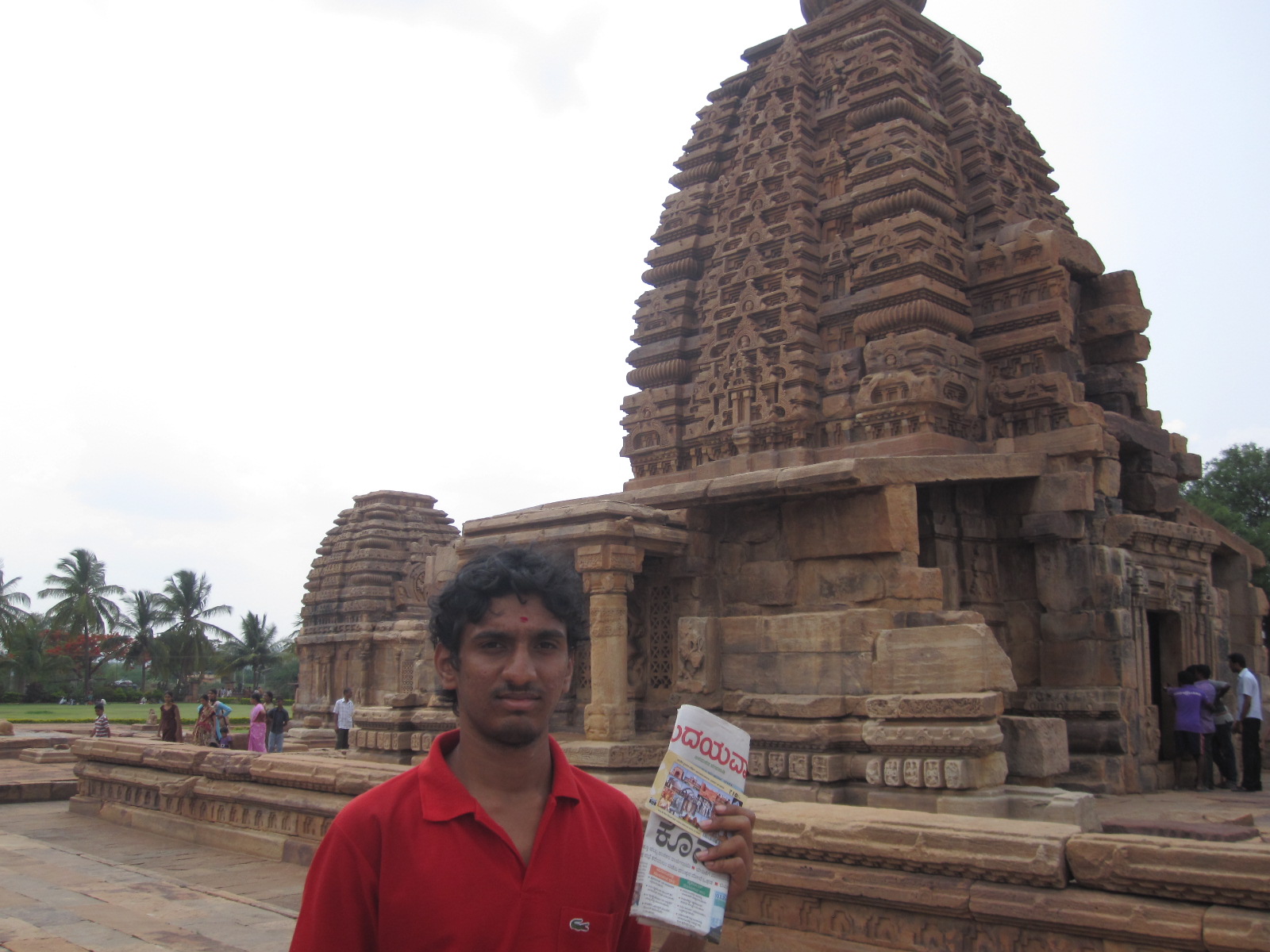 Aihole
This was the last destination and this had more no. of temples than in Pattadakkal, albiet small. And some were very different & unconventional in terms of design. e.g. There was a shrine in oval shape, and most of the shrines were full of Jali’s for better lighting & ventilation. 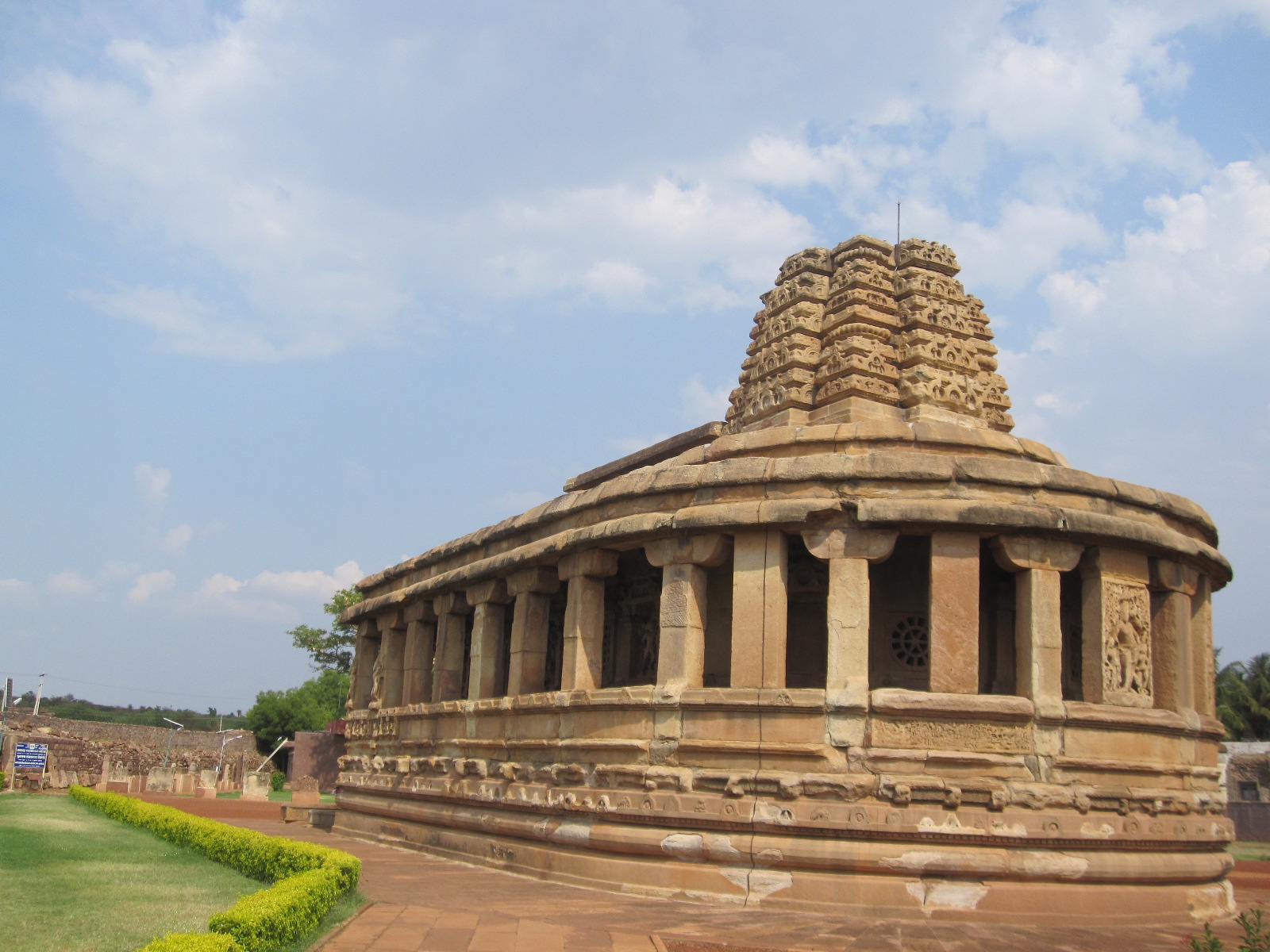 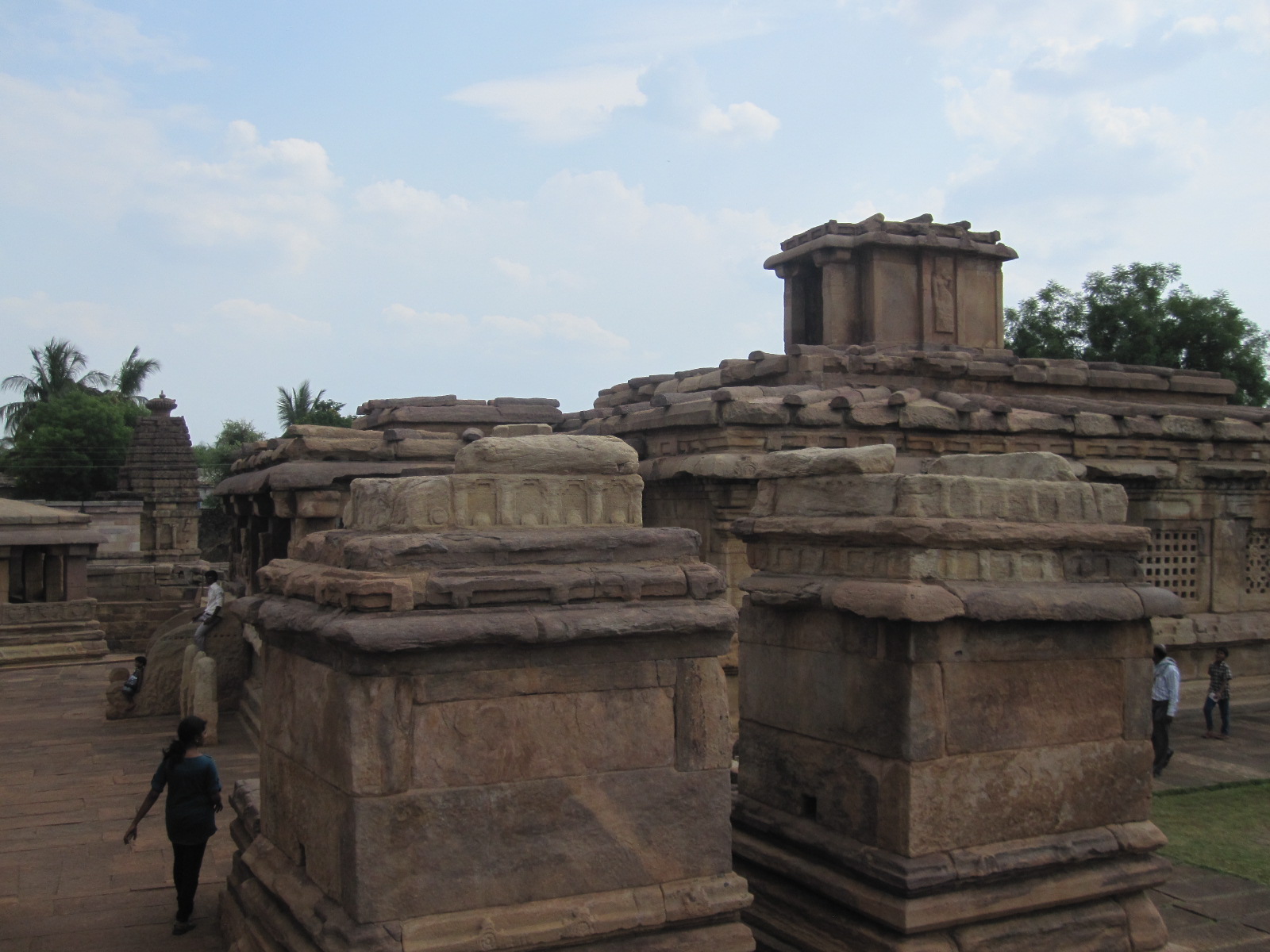 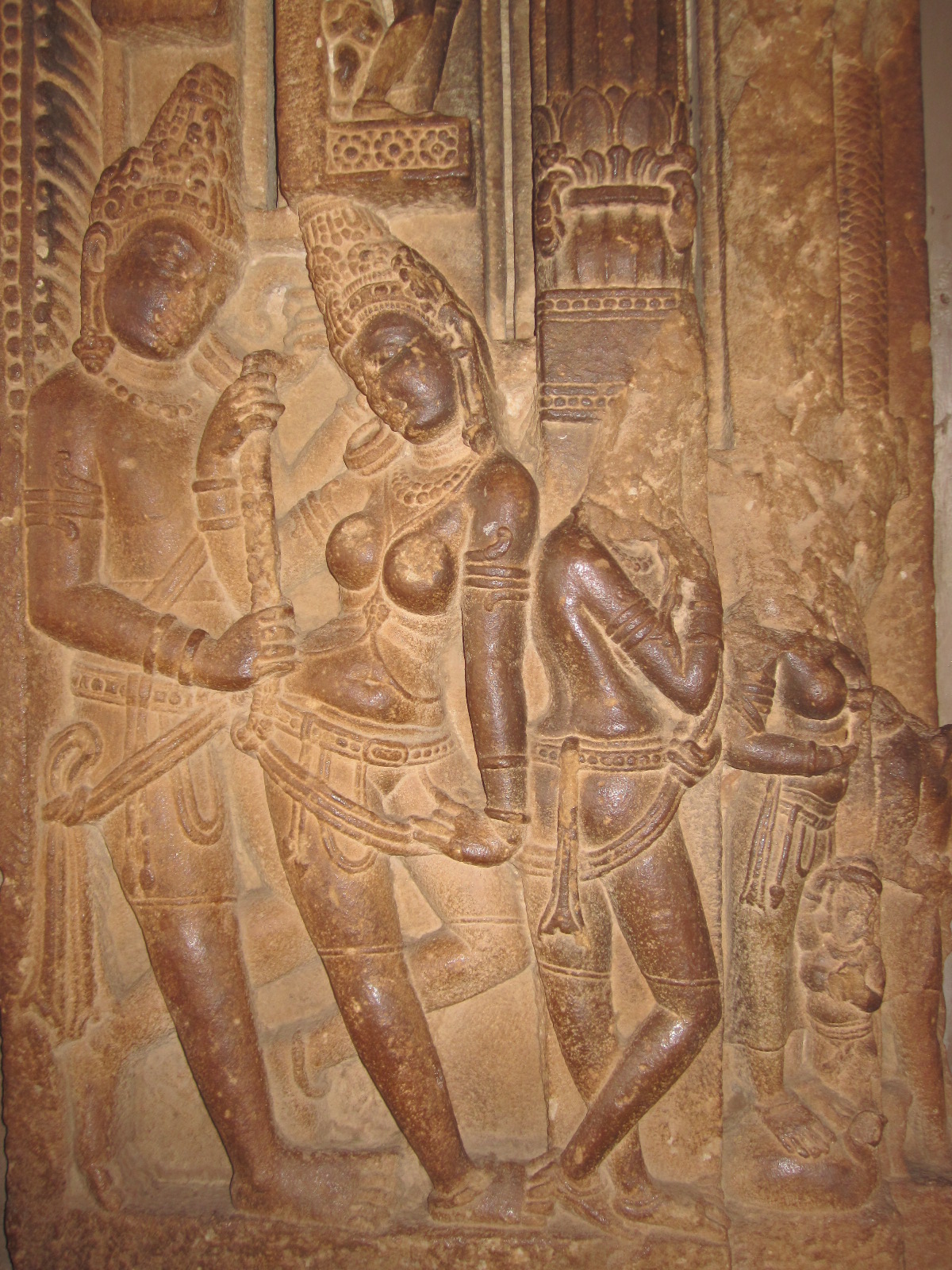 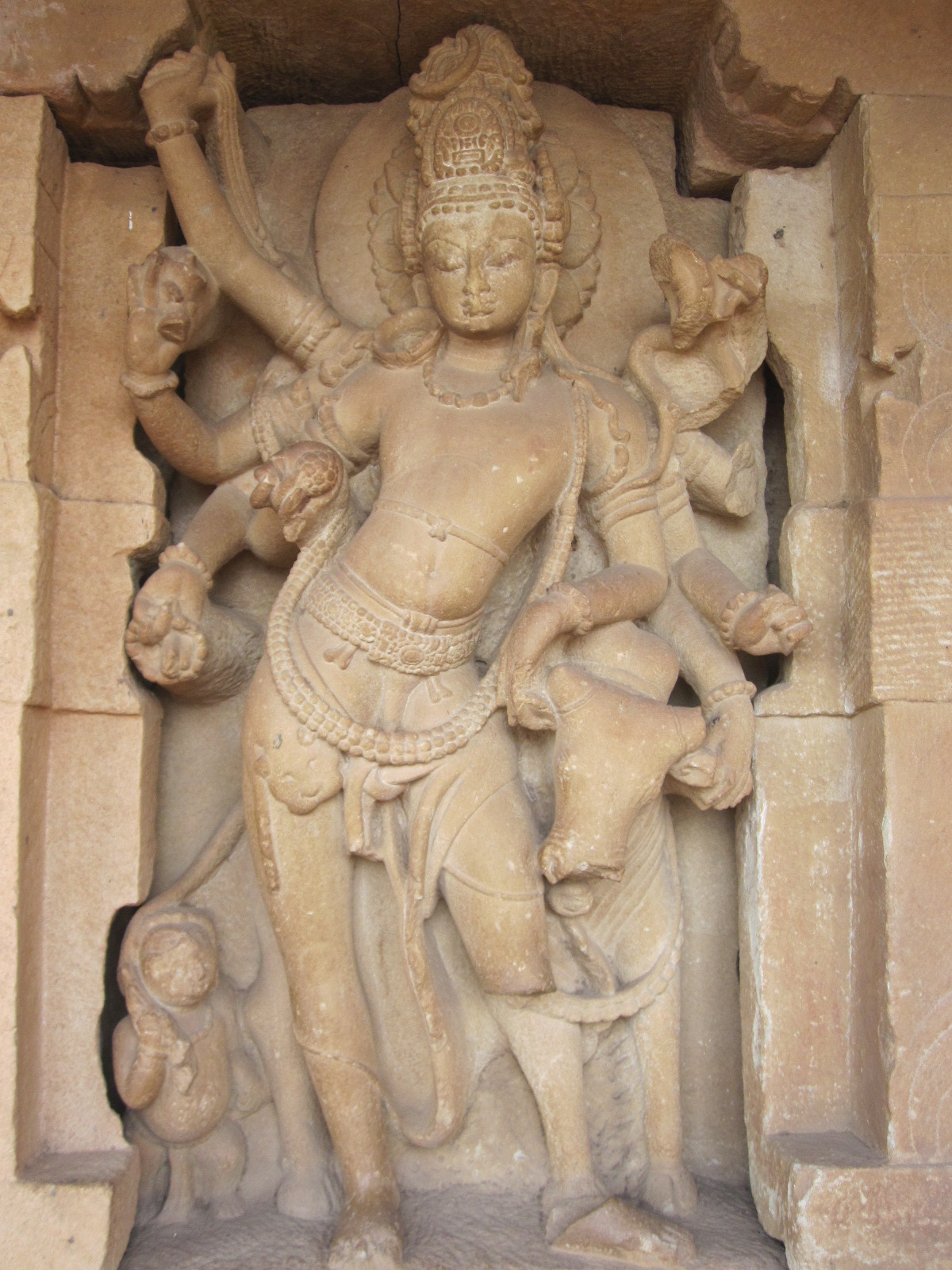 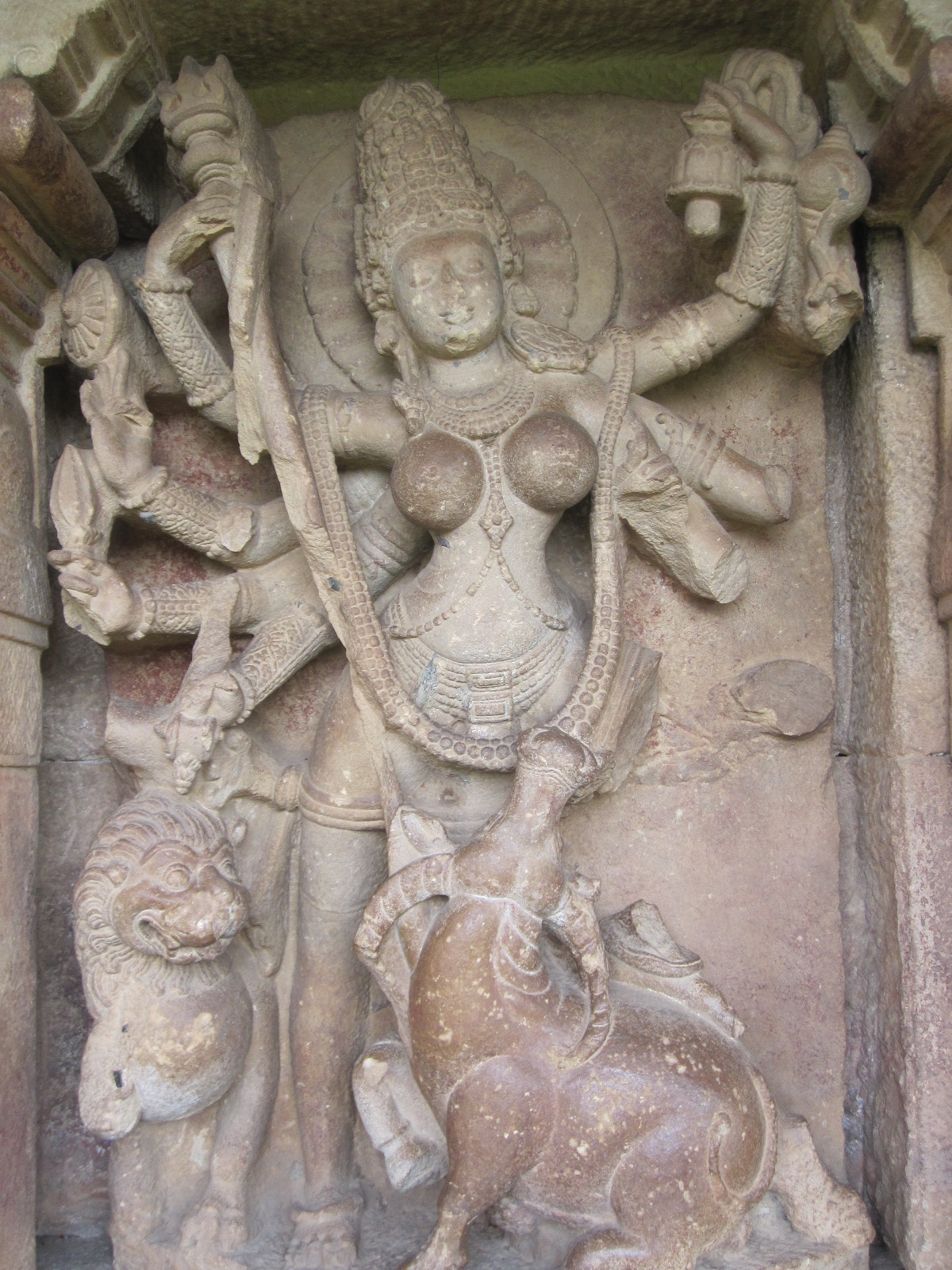 And although we had booked the ticket back home for Yeshwantpur passenger, we later canceled it on knowing that it would reach the next only by 9:30; we reached to the bus stand instead, and found KSRTC and luckily there were seats available in the Airavata bus to Bangalore, and the ticket price, we came to know, was only Rs.509/head, for Badami->Bangalore. Quite cheap for the distance, I say! And the next morning by 6:30, we were in Bangalore!
https://www.gounesco.com/heritage/proof/23659806337-badami-pattadakkal-aihole/https://s3-ap-southeast-1.amazonaws.com/gounesco.com/wp-content/uploads/2012/05/24060130/IMG_4859-768x1024.jpghttps://s3-ap-southeast-1.amazonaws.com/gounesco.com/wp-content/uploads/2012/05/24060130/IMG_4859-150x150.jpg2012-05-24T07:01:30+05:30Raghavan RengachariUncategorizedaihole,Badami,gounesco,india,karnataka,pattadkal,Raghavan,temples,travel
Shiva & family Dancing Shiva Ganesha Vishnu in Vamana Avatara Vishnu in Varaha Avatara Vishnu seated on Aadisesha These are from Cave-4 & Maheshwari loved After a roasting day @ Hampi, the night was spent in travelling to a place called Ilukkal & then to Hungund, where we got down at 2 AM - due credits...
Raghavan Rengacharivrraghy@gmail.comProof_userGoUNESCO | Go UNESCO
Categories: Uncategorized. Tags: aihole, Badami, gounesco, india, karnataka, pattadkal, Raghavan, temples, and travel.