After a tiresome journey from Jaipur to Ahmedabad,I took a express service bus to Vadodara.I just fell in love with the road.In less than an hour’s time I was in Vadodara.Found a good taxi guy,bargained withhim for a day trip to Chamapaner.I din’t have enough energy to travel by bus any further.

The taxi guy helped in taking me to a good hotel.Got a room for half of the days price.Got freshened up had a quick lunch and started to the most amazing place – Champaner which was around 45kms from Vadodara.

Being a UNESCO World Heritage Site, the Champaner-Pavagadh Archaeological Park lies in Panchmahal district in Gujarat. It was inscribed in the list in the year 2004. The park is the home to a largely unexcavated city, which was built during late 15th century and early 16th century. 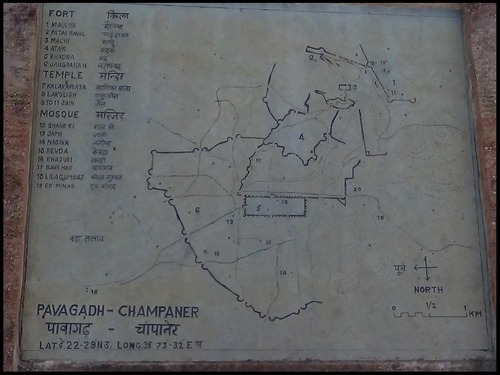 Even though, the site is an early Islamic, pre-Mughal city, but its architecture explains the transition between two religions of Hindu and Muslim traditions.

The Champaner Pavagadh Park is spread over 3 levels.The base is called Champaner, the top of the hill is called Pavagadh, and the area connecting both of them called Marchi.

Pavagadh is situated on a hill which almost suddenly appears amidst a flat landscape. The Kali Temple at Pavagadh is revered by people of the villages and towns nearby and there is considerable folklore surrounding its existence.The hill of Pavagadh is believed to be a chunk of the Himalayas that was originally carried by Hanuman to Lanka in the Ramayana epic.

The monument lies at the foot and around the Pavagadh Hill, where the measurement of the hill is nearly 800 meter. It was once standing as a fortress of the Hindus, when Solanki Kings were in power and after that, the Khichi Chauhans has ruled the area.

More than 100 monuments at the site are designated under the list of UNESCO World Heritage Sites. This includes fortifications, water installations, and many other standing structures. At the site, you will get five mosques, which are still in outstanding state.

The most remarkable and important out of all five mosques is the Jama Masjid, built by Sultan Begada. This is a striking structure on high pedestal along with a central dome, 172 pillars, two minarets that have height of about 30 metres , seven mihrabs , and the carved entrance gates. 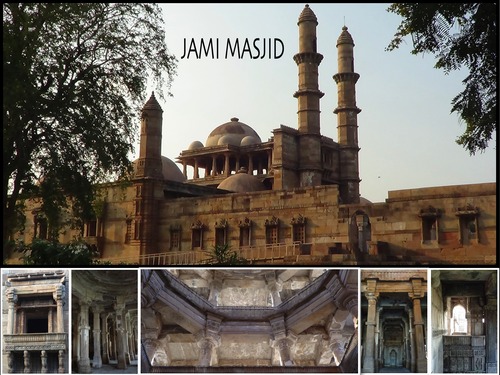 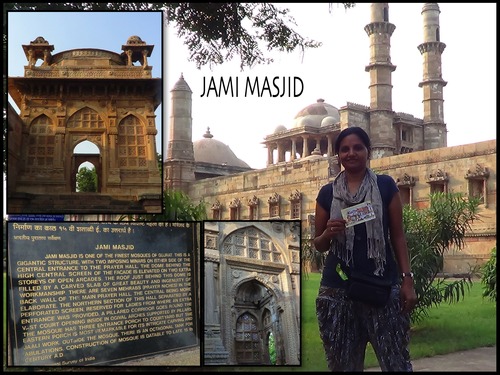 This mosque, is the gem of the World Heritage Site and quite likely the single biggest factor in its grant. The approach to the mosque is most imposing. 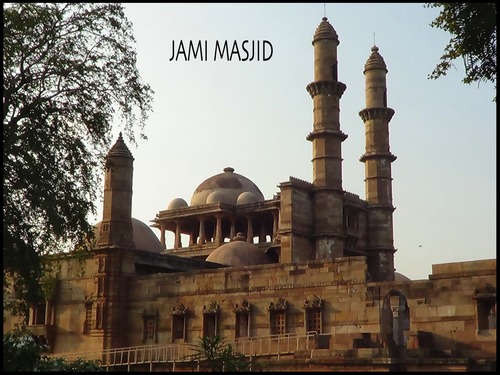 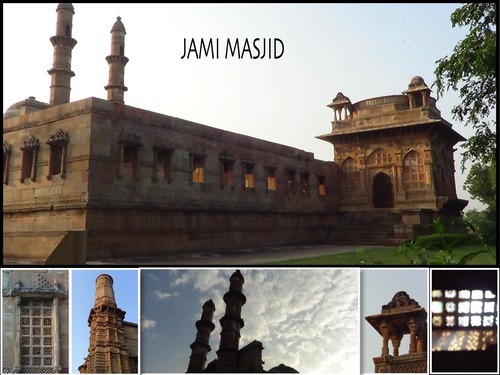 Almost immediately, this mosque is quite unlike the ones seen in Ahmadabad or other surrounding regions. The Jaali at the porch is quite unique to this mosque. Inside, the Mehraabs or prayer niches are similar in pattern to those seen at other mosques around Gujarat. 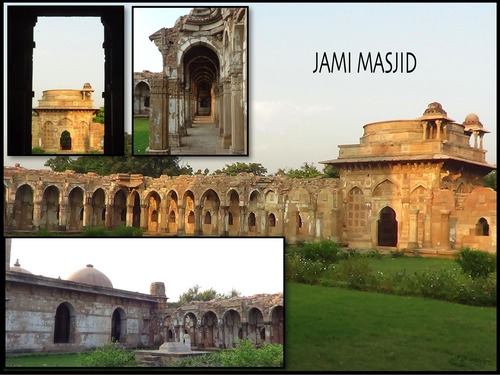 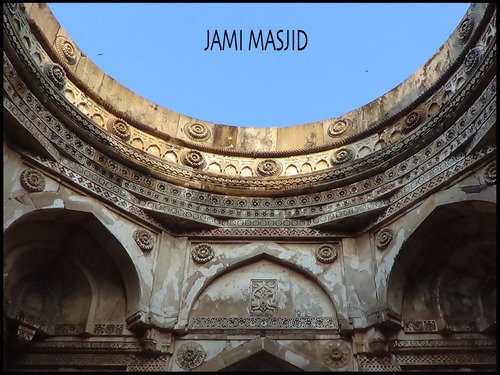 Behind this mosque is a benzene structured Wazoo tank, which is fed water through hidden channels. For the stories surrounding Mahmud Begde, he sure was a patron or arts. 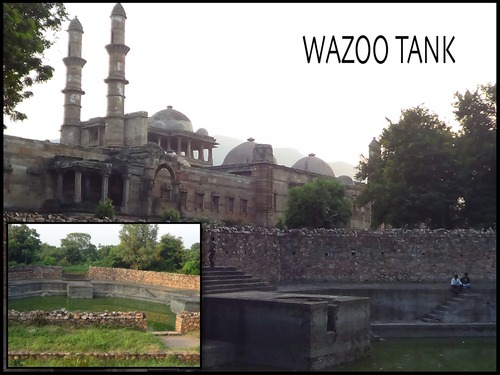 I was almost lost in admiring the Indo-Islamic Architecture of this place until the Taxi Guy called up and reminded it getting late and we need to move. 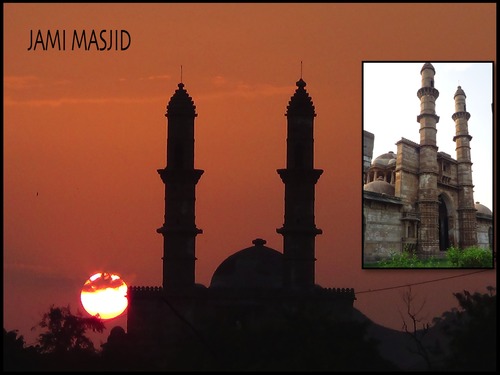 Next we moved on to Kabutarkhana. 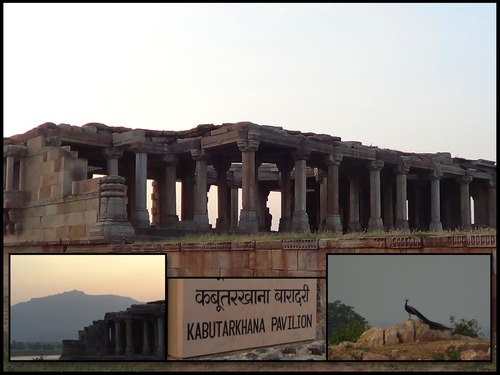 Later we went to other monuments driving through the village within the fort. 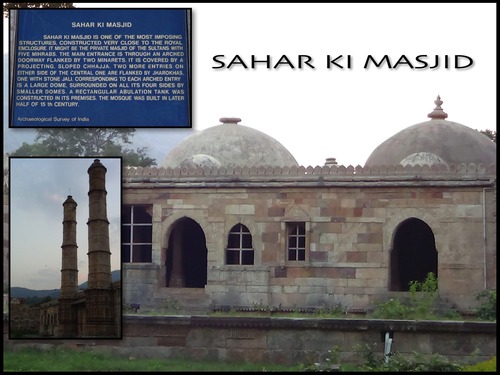 Drove back to Vadodara and took a bus to next destination Mumbai.

Timings : Sunrise to Sunset on all days.