A love letter to a fjord and a sultan’s architect

On the 12th of June we were to visit a GoUNESCO event or a local heritage site. I didn’t know at the time, as I learned about it a week late. My instant reaction was to write about Ottoman architecture, with heritage sites such as the stunning Hagia Sophia, Süleymaniye Mosque or the Topkapı palace. These are places I have explored through books with fictional storylines next to real historical events, and later seen in person. Out of curiosity I checked my social media accounts to see what I was up to that day. 12th of June I was on a sailboat, enjoying the view of a Norwegian fjord, Hardangerfjorden, in the western part of the country where we are blessed with these wonders. When I saw my own posting from that day I was taken aback that my first thought was not my home country’s own heritage. The Norwegian heritage, and in my opinion the natural heritage in particular, is unique, but also has much in common with the Ottoman history and its architectural remnants. They all tell stories of past events, they have shaped history, and continue to shape the present, and most significantly inform about the existing nations and its peoples. 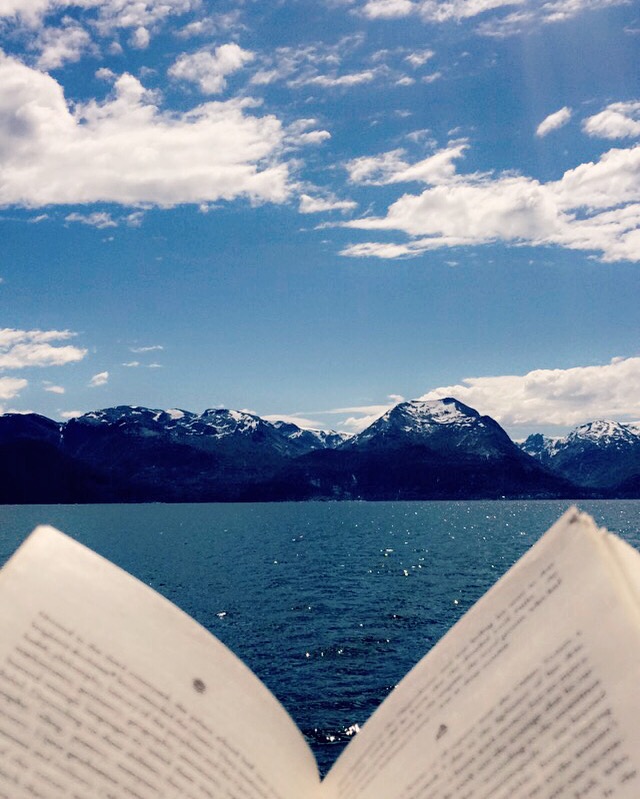 As with other heritage sites and aspects, there is nothing like seeing the fjords in person, experiencing the sharp blue color, the saltwater smell, and the occasional porpoise. The Norwegian fjords are branched out along the entire coast, and we have two fjords in particular that have received the noteworthy mention by UNESCO as being part of the world heritage. Hardangerfjorden is not specifically mentioned among these, but it should be, and probably will be. It is Norway’s second longest, and the world’s third longest fjord, with mountains high and low, waterfalls, famous viewpoints, and glaciers. The area provides around 40% of the fruit in Norway due to its advantageous climate. The fjords receive high praise among the population and visitors, but the fjords of Norway also carry meaning beyond their aesthetics.

The photo I posted on the 12th of June was not merely a picture of the fjord, but also included the book I was reading. I was reading a book by Elif Shafak, with a story that takes place in the 16th century in Istanbul. I was reading about the chief royal Ottoman architect Koca Mimar Sinan, a name familiar to those who know to appreciate structures such as the Süleymaniye Mosque or the world heritage site of Topkapı palace. When I moved abroad, to the US, Turkey and France, I learned to appreciate the heritage sites of my new homes, and the ones I visited on my journeys, because they proved not “just” to be world wonders but great locations to learn about the countries’ cultures and histories, be it through cultural events, artifacts, food, historical sites or similar. I was learning while exploring these aspects embedded in the national histories. I grew up in Norway, but it was first when I moved away that I started to really appreciate the rich heritage of my home country. Trying to explain Norway and the people’s way of being, I learned to question why it has evolved the way it has. The nature is a big part of this. 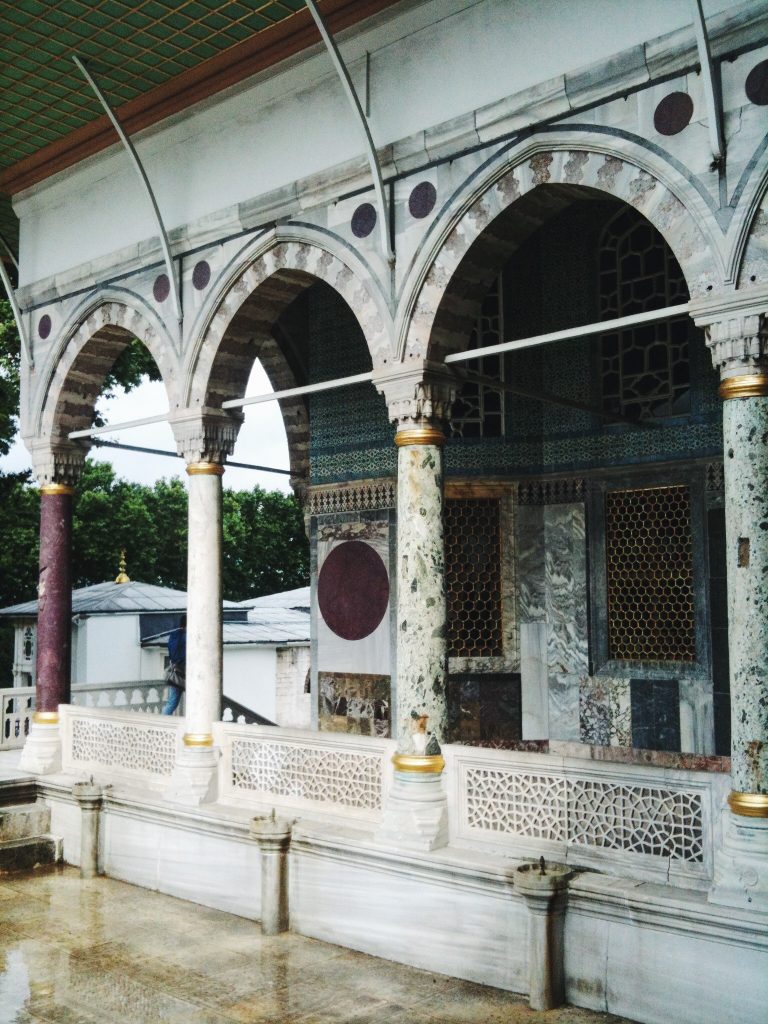 Just as Ottoman structures such as Topkapı tells a story about the sultanate, the personas throughout its long rule, and events that unfolded, the fjords of Norway have carved their way through the landscape and historical narratives. We can trace historical developments along the paths of the valleys and fjords. The nature in general has defined the country in many ways. Take our Norwegian languages as an example, with our two official languages, in addition to the Sami language, and our numerous different dialects. These are not merely accents, but dialects, mind you. Our second Norwegian language was created in the 19th century as a romantic gesture to the nation, and it is based on the dialects, to distance the Norwegian language from its Danish heritage. The fjords and the mountains have contributed to the creation of the dialects, creating natural barriers between the inhabited areas. There are many regional differences due to the distances and barriers, and the nature has manifested itself in our entire way(s) of being. Norwegians often come across as shy towards strangers, as being polite implies staying out of people’s ways, but when out in nature, Norwegians usually greet each other, an unspoken norm we have developed across the country, being separated by these natural barriers. It’s a country divided by nature, and brought together by the same phenomenon, illustrated by our Sundays, which nationwide are dedicated to hiking outdoors, for any Norwegian with respect for herself/himself.

A fjord in Norway and a palace in Turkey are very far apart, but they carry important value and knowledge of the past, the present and the future.

https://www.gounesco.com/heritage/proof/love-letter-fjord-sultans-architect/https://s3-ap-southeast-1.amazonaws.com/gounesco.com/wp-content/uploads/2014/05/30200006/IMG_3050.jpghttps://s3-ap-southeast-1.amazonaws.com/gounesco.com/wp-content/uploads/2014/05/30200006/IMG_3050-150x150.jpg2016-07-02T20:12:26+05:30trudejnUncategorizedNatural Heritage,Norway,travel,trudejn,Western Norwegian fjords,world heritage travel
On the 12th of June we were to visit a GoUNESCO event or a local heritage site. I didn’t know at the time, as I learned about it a week late. My instant reaction was to write about Ottoman architecture, with heritage sites such as the stunning Hagia Sophia,...
Trude Nytuntrudenytun@gmail.comProof_userGoUNESCO | Go UNESCO
Categories: Uncategorized. Tags: Natural Heritage, Norway, travel, trudejn, Western Norwegian fjords, and world heritage travel.