What does Nara, the first capital of Japan have to offer?

Many travellers of country that can’t stop amaze you, Japan, have heard of ancient city full of deer. It is Nara. Nara is a city where nature and human live in harmony with each other. Starting with deer that live in the ancient forest, people take care of them and feed them, and deer in return amuse tourists and kindly ask, or bite on the side, for a cookie each time.

I must say to be accompanied by deer on my way to the ancient temples and shrines is quite unusual. To be exact they followed me all the way to  Tōdai-ji temple. Tōdai-ji is a wooden temple, that has been built in 751 and have been largest wooden building in the world till 1998. 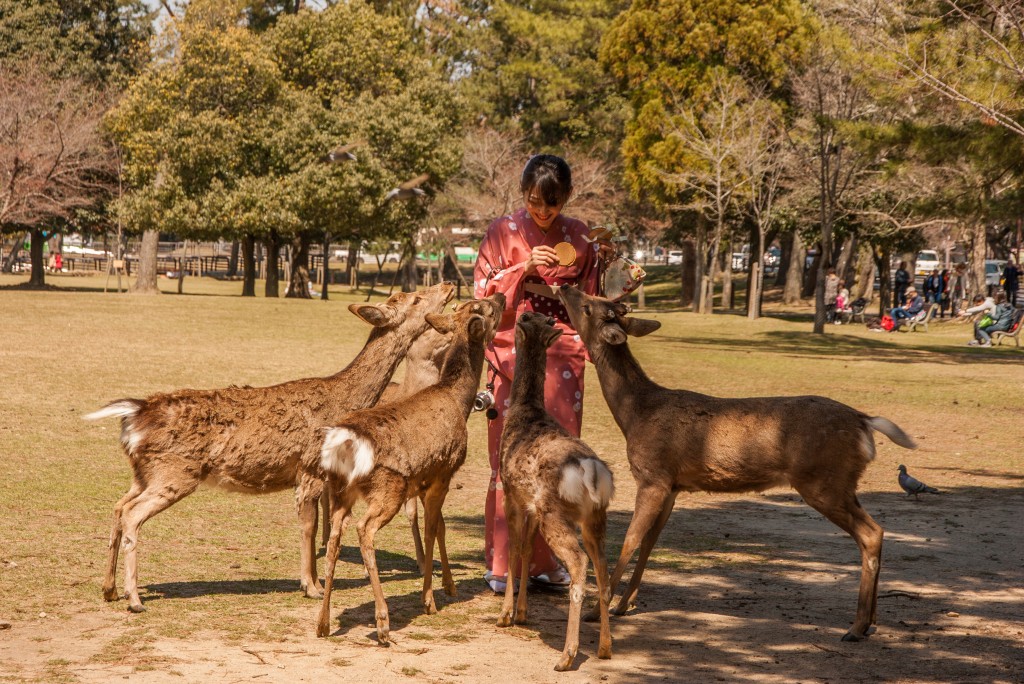 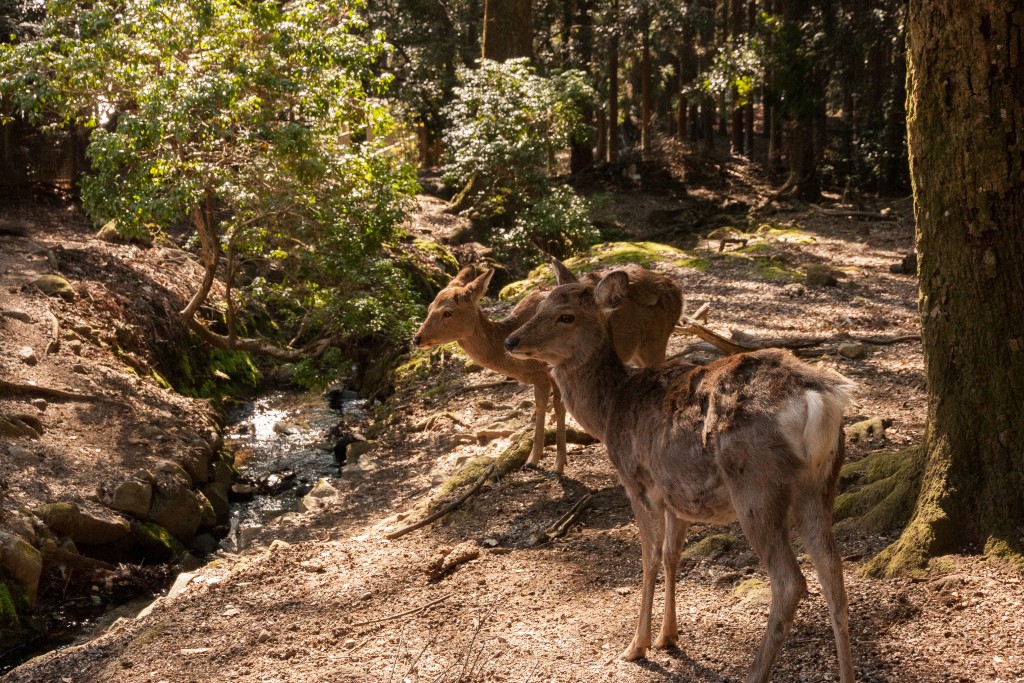 From the far entrance to the temple you will try to fit the temple on the photos, and I must say, it is right decision since it definitely is large, although it is only 70% of the original building.  I was impressed by the wooden carvings, that show not only size but brings attention to the details of the temple.

Another impressive feature of Todai-ji is Great Buddha Hall, or Daibutsuden, which is gigantic bronze Buddha that sits in this former largest wooden building. The way to the temple is behemoth, with two towering guardians on each side, protecting the great Buddha. The Buddha is the largest statue of the Buddha Vairocana in the world. The statue weighs some 500 tones and is  14.98 meters tall, with a 5.33 meters long face. His hair is made of 966 individual bronze balls. It took a big part of Japan’s bronze production during its construction.
Among other eye-catching things inside temple are the wooden columns, that are ‘healing pillars’, with a hole in the bottom; people line up trying to squeeze through it believing that it brings good luck, or you reach enlightenment in your lifetime. 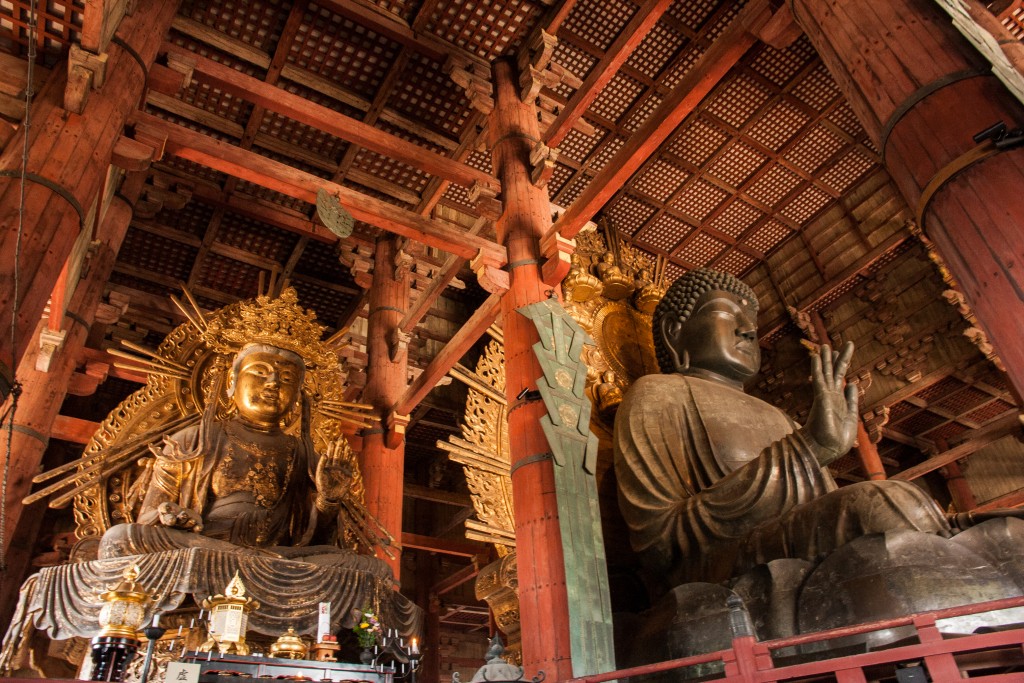 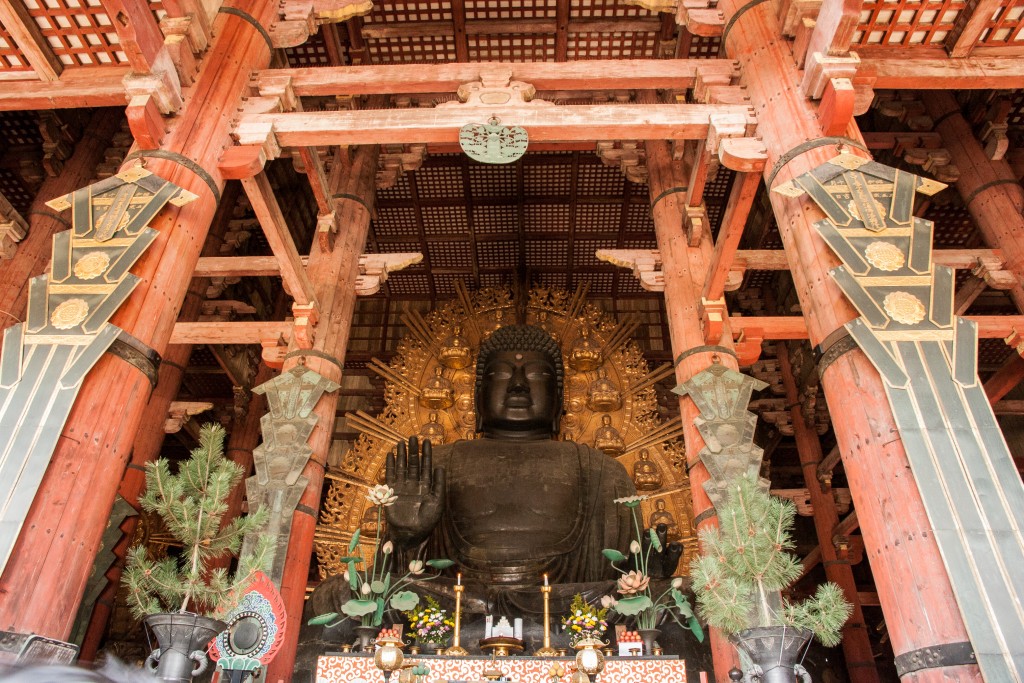 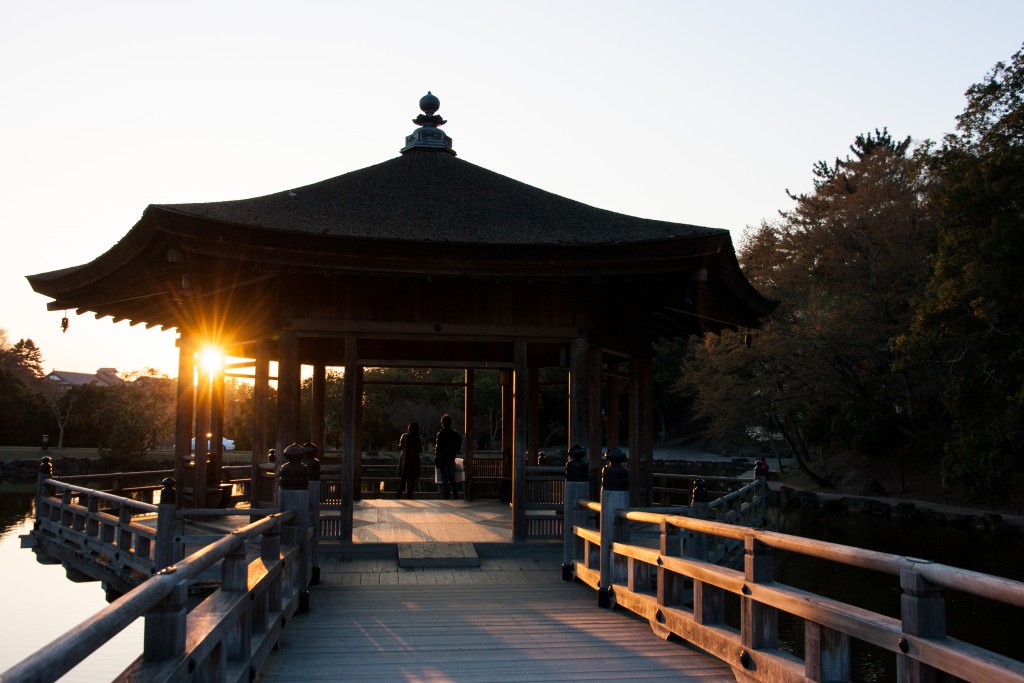 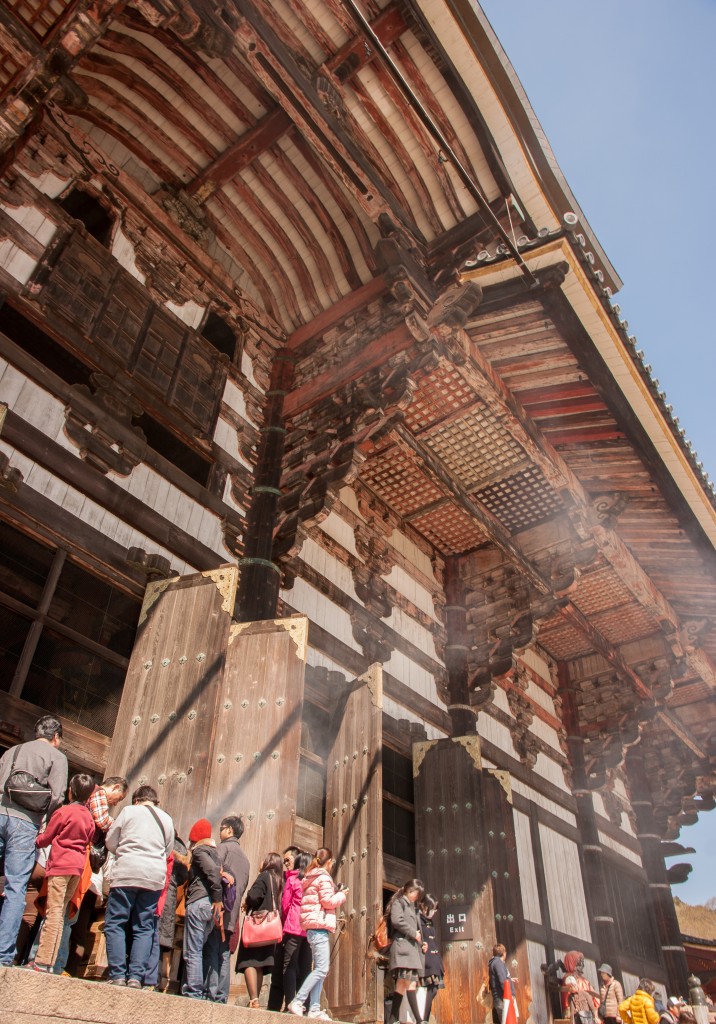 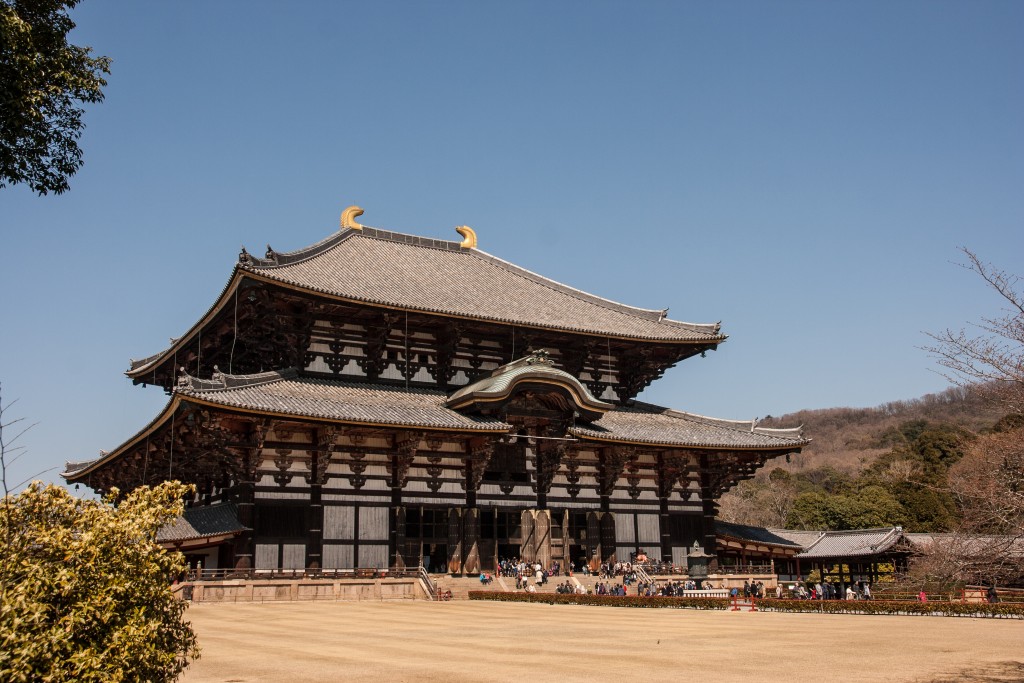 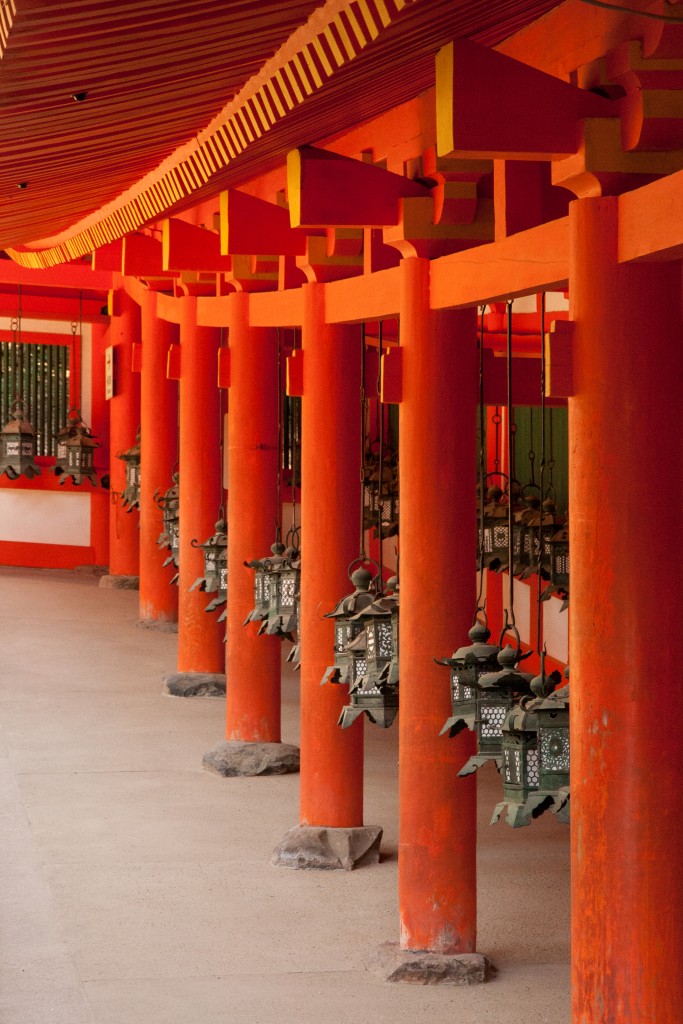 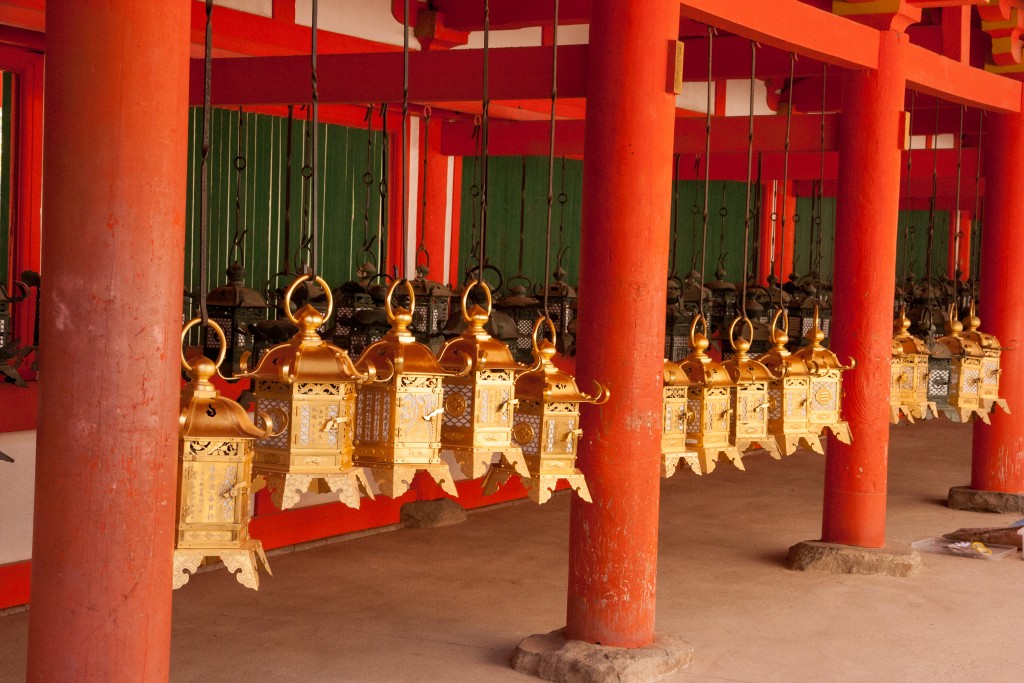 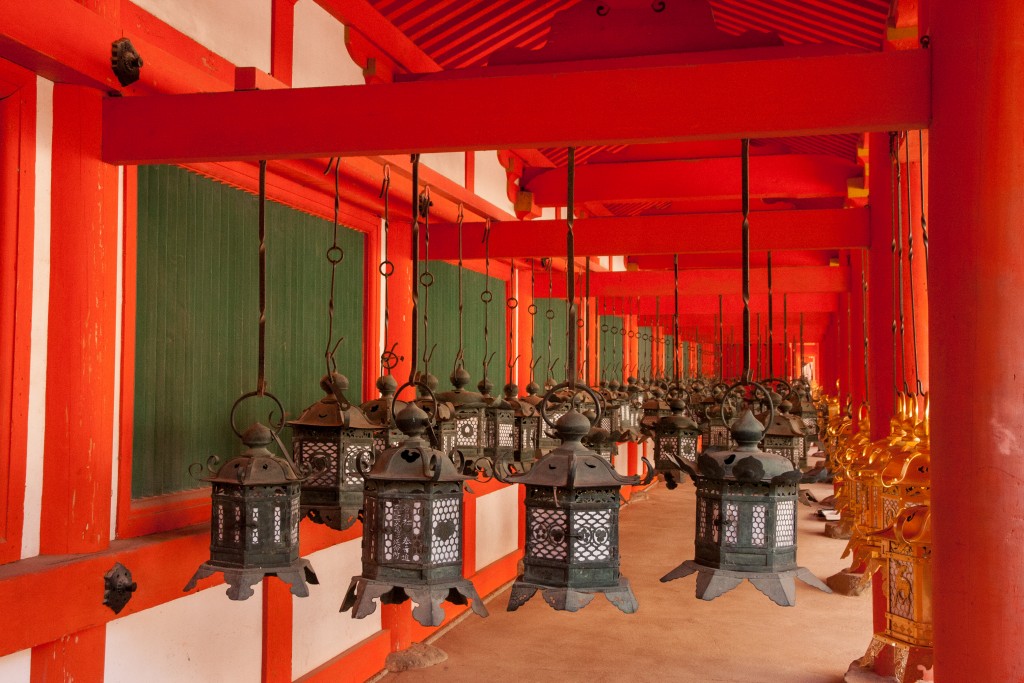 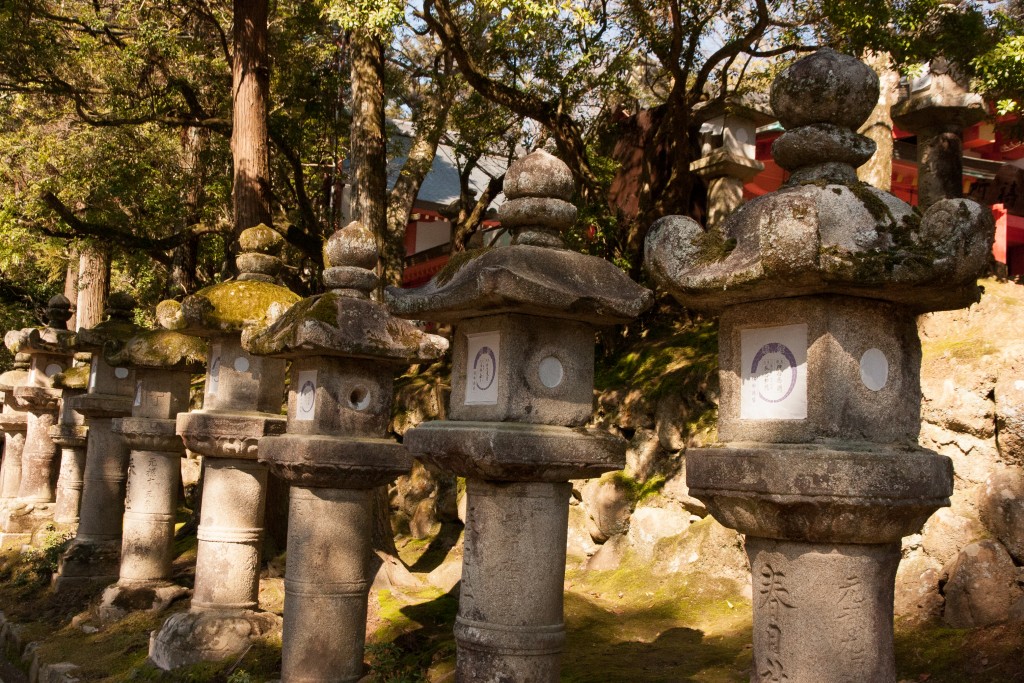 If former biggest wooden building in the world with its 500 tonne Buddha is not enough for you to visit Nara, let’s go back to its history.
Nara has been established as first capital of Japan at 710 in Heijo period. As the influence and political ambitions of the city’s powerful Buddhist monasteries were becoming a serious threat to the government, the capital was moved to Nagaoka in 784. That’s why there many treasures and ancient temples in city.

Kasuga Taisha (春日大社) was established at the same time as capital and was property of Japan’s most powerful family clan at that time, Fujiwara. Kasuga Taisha shrine was dedicated to protection of the city.

Hundreds of bronze and golden lanterns are hanging from buildings of the shrine. The path to main building and on the way to many wooden shrines in the forest hundreds of stone lanterns can be found. I hope to visit a place during day when they are lit up at Lantern festival. And don’t forget that all this time you are surrounded by your new friends, deer.

First capital of Japan has a lot to offer, it can’t be compared to Tokyo or Kyoto. It has its own charm and long history behind worth to explore.  I’ve been here once, and I will come back. I hope this short trip made you wonder to come see it in your own eyes. 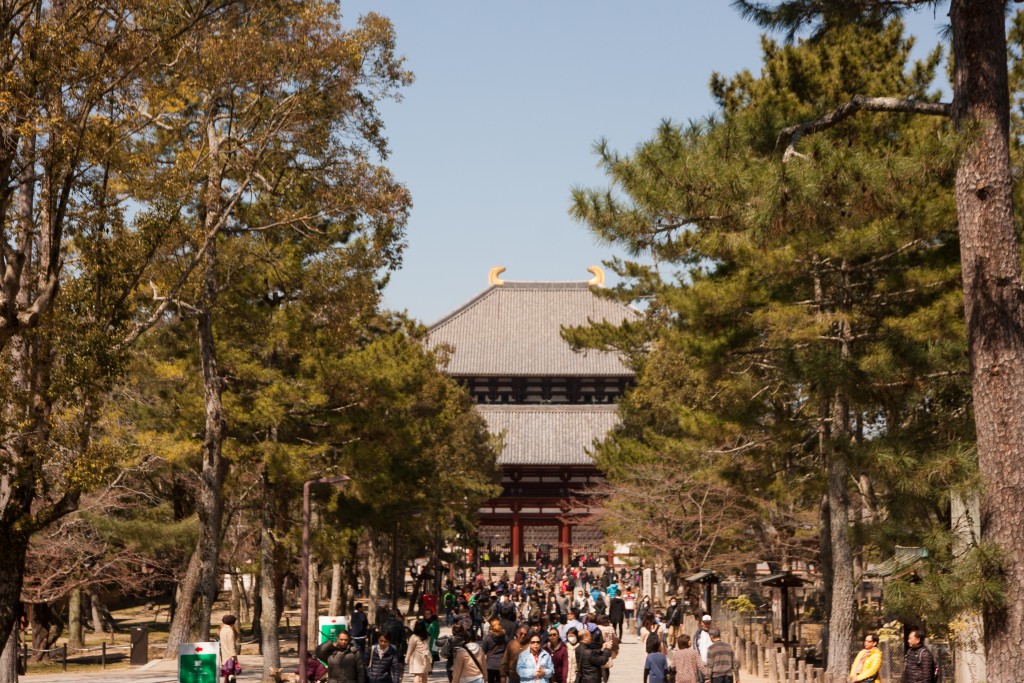 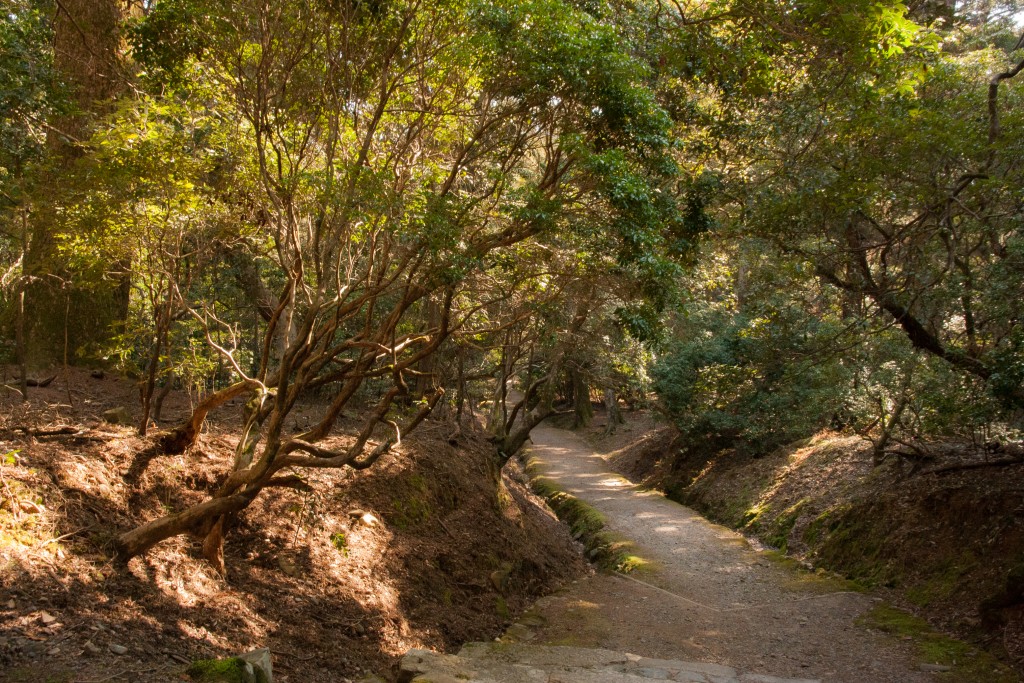 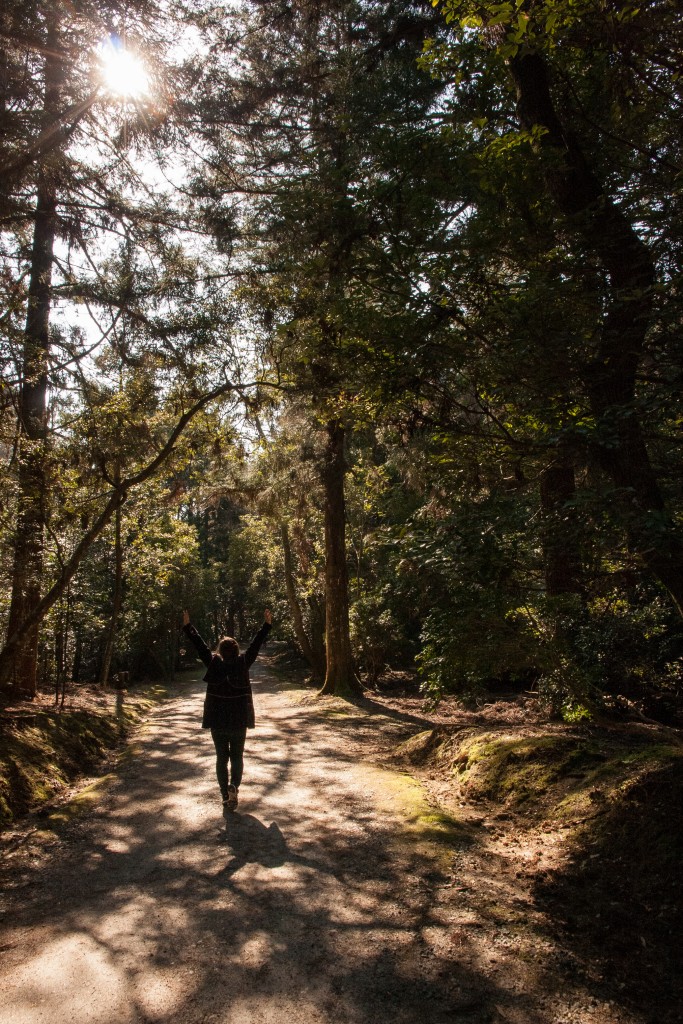 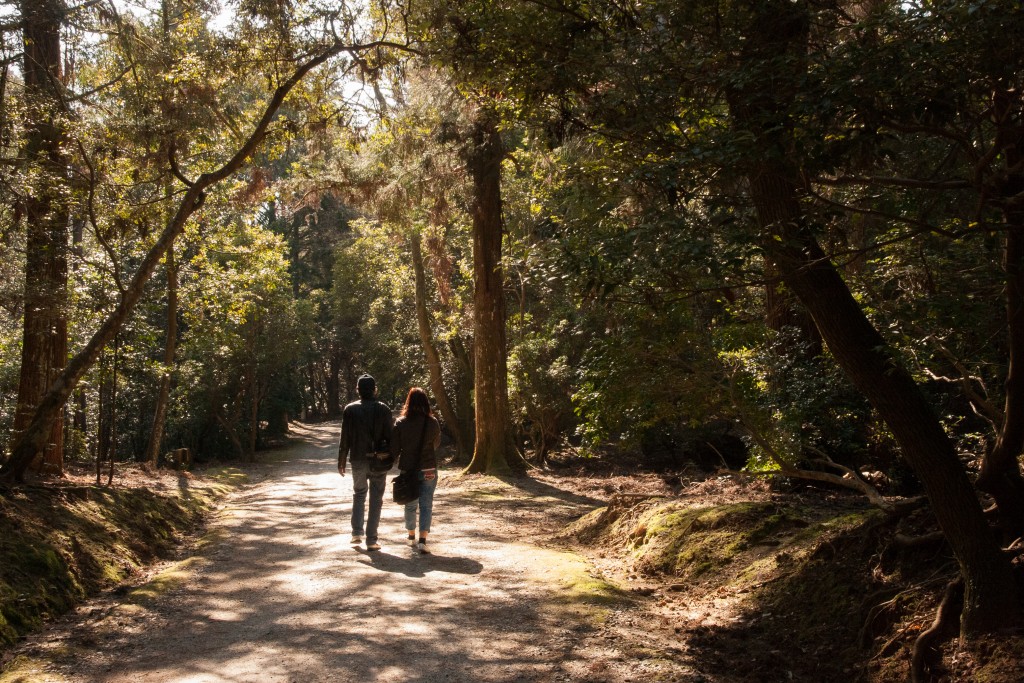