Osun-Osogbo Grove: A place to be

The Yoruba state of Osun was created in 1991 from the old Oyo, and its capital is Osogbo in Nigeria. The state’s name is derived from the River Osun, the venerated natural spring that is the manifestation of the Yoruba goddess of the same name. [1] One of the remarkable areas in Osun State is the Osun-Osogbo Grove, a sacred forest sitting on 75 hectares of land along the banks of the legendry Osun River. This Grove is among the last of the sacred forests which usually adjoined the edges of most Yoruba cities before extensive urbanization [2]. In recognition of its global significance and its cultural value, the Sacred Grove was inscribed as a UNESCO World Heritage Site in 2005.[1] History has it that the Grove has some trappings of a spirit world. 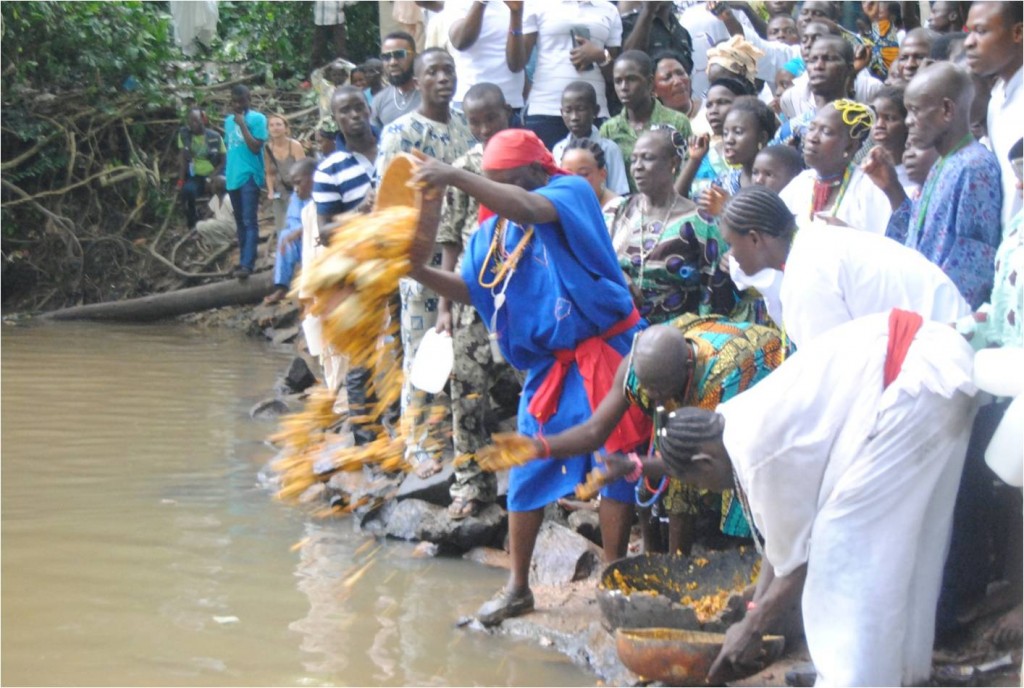 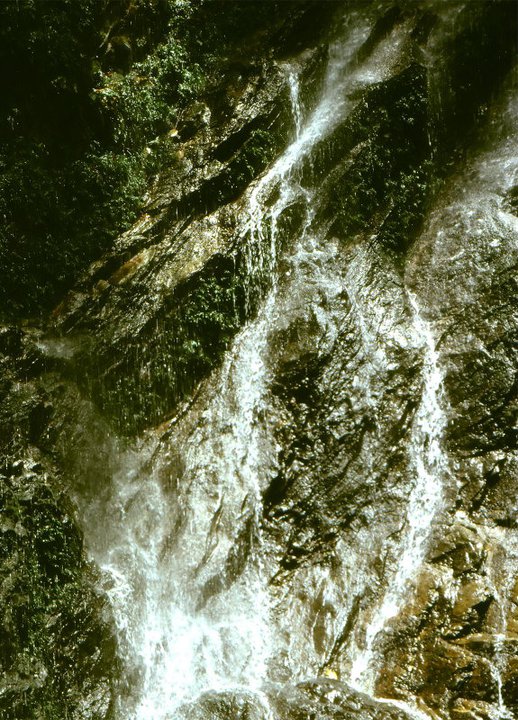 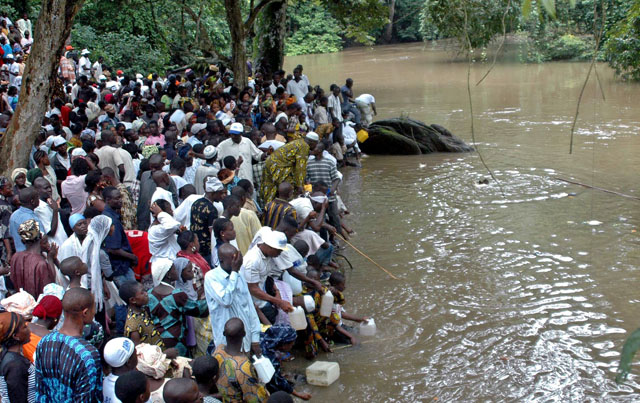 My reason for visiting this Heritage Site was to witness the Osun-Osogbo festival which is an annual event that takes place around August and September and it lasts for two weeks. This Festival stands out as one of the most prominent, fol¬lowing its classic indigenous profile and global acceptability. The festival commences with Iwopopo, the traditional cleansing of the town from evil, and three days after this the Ina Olujumerindinlogun (16-point lamp), a 600-year-old is lighted. Following this is the Iboriade, an event where all the crowns of the past kings or Ataojas are assembled for blessings by the sitting Ataoja of Osogbo, the Arugba, the Yeye Osun, and a committee of priestesses [2]. The Arugba (Calabash carrier) is the key feature of the Osun Osogbo festival. She is a votary virgin (a cultural version of the Virgin Mary) who bears the Osun calabash on her head; the calabash contains sacrifice materials to appease and worship the Osun goddess or river.[3] The story of the Osun Osogbo festival would not be completed without mentioning the huge contribution of Susanne Wenger, an Austrian who since the early 1950s devoted the rest of her life to restoring the glory of abandoned shrines. She renovated the abandoned shrines again and remodeled the gods in sculpture and ceramics, representing over 75 cultural gods in artful representations.

My experience was so insightful, I enjoyed the traditional music, dance and the display of different art works on the grove. I also ate different delicious delicacies that were indigenous to Osun state, such as Lafun (White Amala) with Ewedu (Jute). I wish to re-live this experience again. 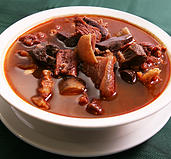 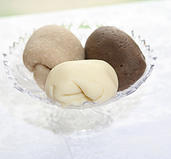 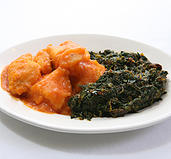