Proof by
Pazdis
Proof for
WHS - Archaeological Ensemble of Tárraco
Travel Date
Jun, 12 2016
One thing not miss here
Platja del Miracle
Stayed at
At my place
Ate at
Quatros, Tarragona

Once upon a time (about 2000 years ago), in the ancient city Tàrraco, a young man, named Titus, was wandering on the beach when he found something unusual. At first, he couldn’t believe, but when he came closer, indeed, there was an animal, wounded, abandoned there to die – a lion. Titus approached him and stopped staring. The lion was heavily breathing. He observed the man with eyes full of tears, desperately calling for help. Titus dared to touch his fur then looked around. There was nobody. He had a hunch that he couldn’t let the lion to die. So, he came back to the place every day and took care of the animal until the wounds started to heal. Soon after that, the lion was captured by Roman soldiers. Titus felt sad that he was gone. 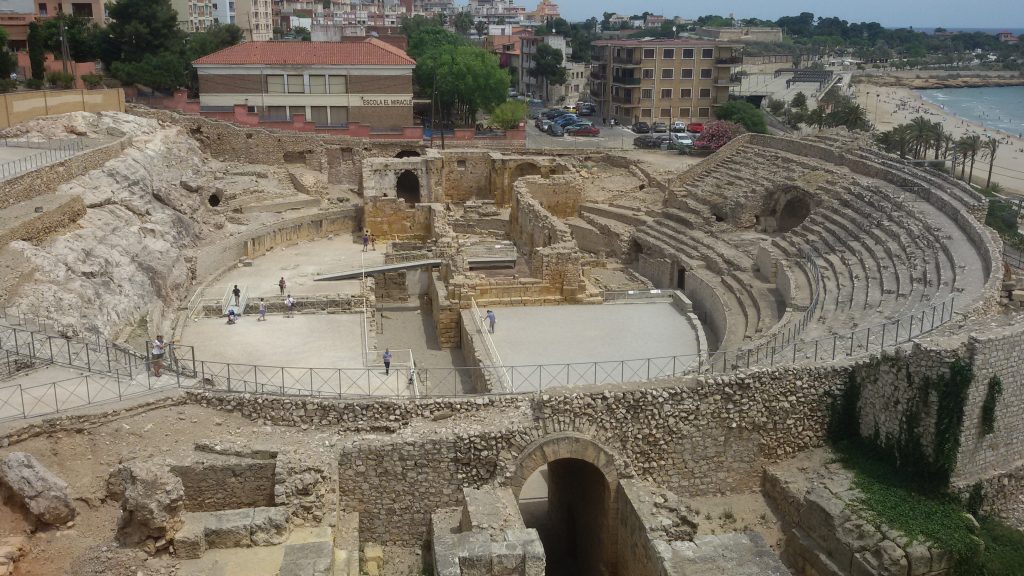 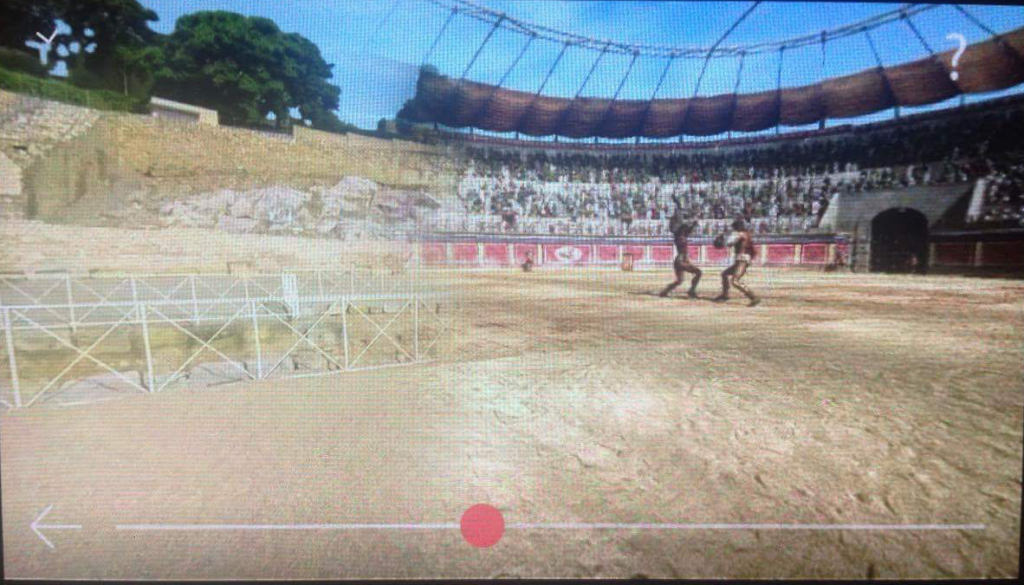 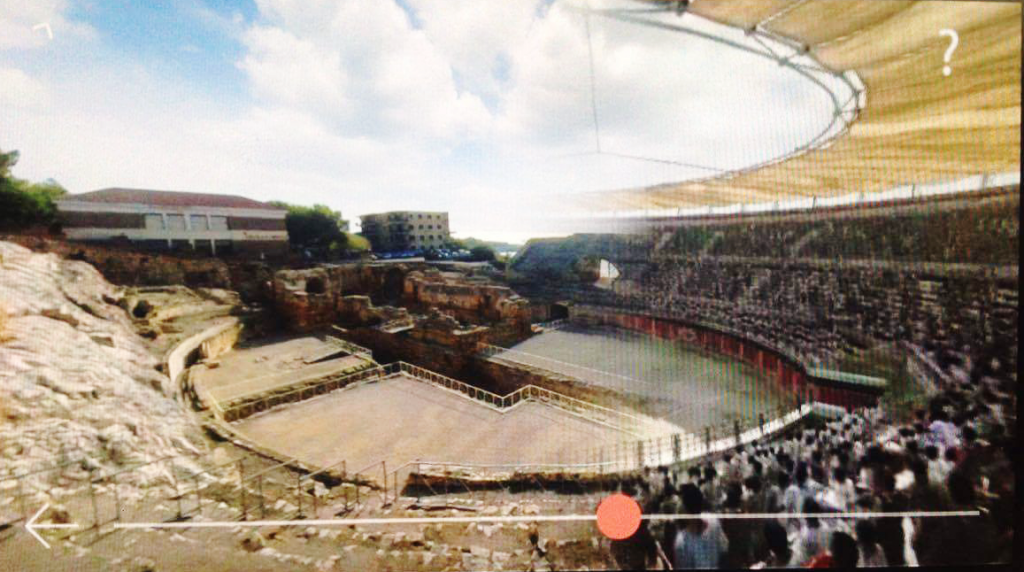 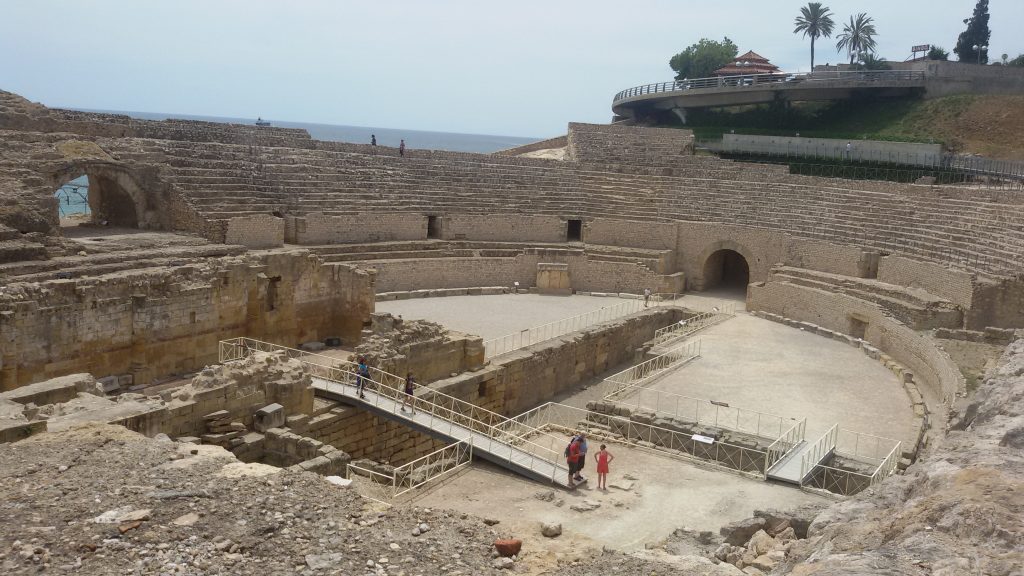 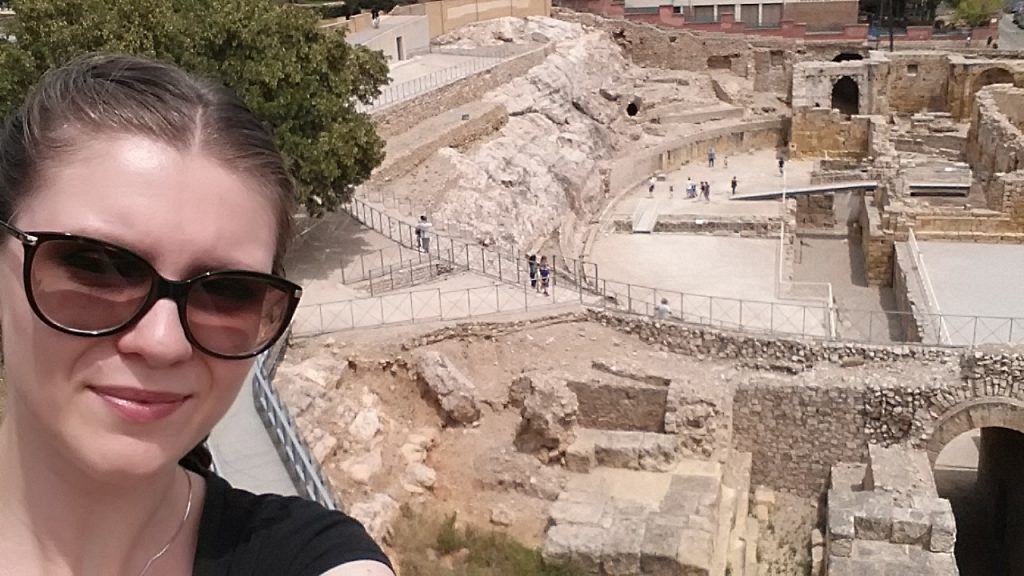 10 years later, Christian persecution began. Titus was about to go to bed, when he was arrested. He was condemned to die and thrown into a cell. Next day, he was brought to fight for his life against a wild animal. How astonished was he, when he saw a lion running at him then crouching, but not willing to fight. He realized it was the same lion that he saved years ago on the sandy beach down the Amphitheatre. To commemorate this event, Titus named it the Miracle Beach (1).

Amphitheatres were for blood sports, like gladiator fights, fights with wild animals and hunting, although there were also athletics, juggling and other entertainment, depending on the time. Tàrraco had three arenas and the Amphitheatre was the last to be built from I to II century BC, down from the walls and facing the sea. It was elliptic with the arena in the middle and could seat approximately 12 thousands spectators. It was also where Roman enemies were publicly executed. Within the framework of Valerià persecution against the Christian church, many Christians lost their lives. Among others, there were Saint Fructuós – the Bishop of Tàrraco, and his disciples Auguri and Eulogi.

Saints from Tarragona were highly venerated. In their memory, a basilica was built in the arena, in the VI century. On its foundations, another church was built in the XII century, and it was dedicated to Saint Mary of the Miracle. Later, it became a convent for the Order of the Thrinity. In the 1780s it served as a prison for prisoners who were constructing the port. The place was abandoned until XX century when restoration works started. Remains of the churches can be seen in the left part of the Amphitheatre (2).

For me, visiting the site was a source of inspiration and a moment to stop and think about the heritage of European cultures. As I originally come from Poland, I have only read about the Ancient Rome in history books. When I was there, it struck me. These were not just stories. I was there looking at a construction which was 2000 years old. I was standing on the ground soaked in blood of both humans and animals, whose death was an entertainment. I realized that throughout centuries, human life has changed so much that we live in a different world now, but the human nature has remained the same. Someone’s pain can still be very amusing for us to watch. I think that it’s beautiful to have all these old places, which remind us where we come from as cultures, because it really helps to understand ourselves.

(1) I have heard the story about the Miracle Beach from an acquaintance. Unfortunately I couldn’t find any reports
whether is true or not.