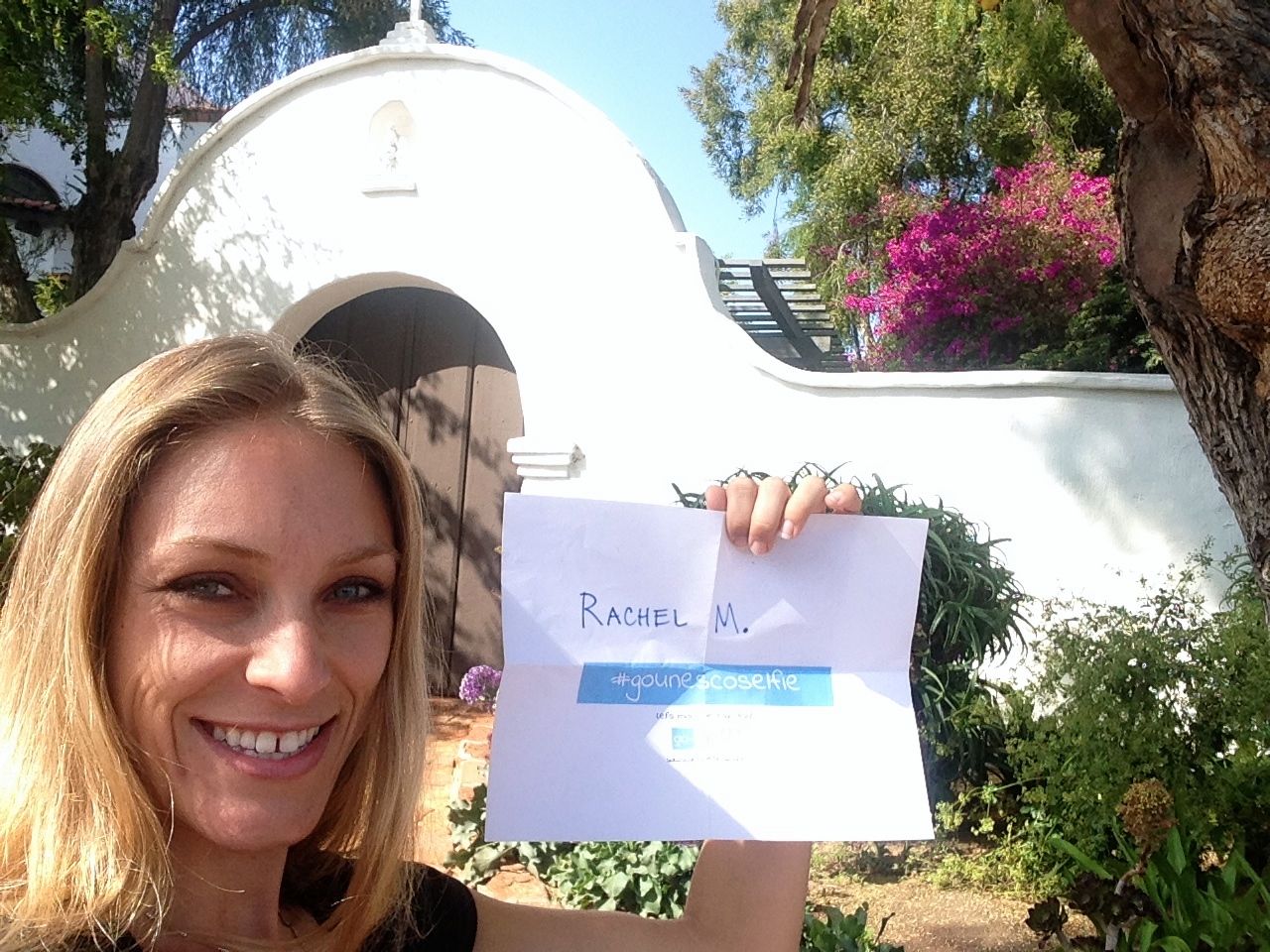 This week I visited Mission Basilica San Diego de Alcala, in San Diego, California, USA.  I am a native San Diegan and I’ve been exploring and falling deeper in love with San Diego my whole life.  My visit to ‘The San Diego Mission’—as locals refer to it—reinforced my admiration and pride for my hometown.

San Diego is known for its beaches, Naval presence, Comi-Con, relaxed pace of life, and its culturally diverse origins. Historians categorize San Diego’s history into four major periods: (1) The Native American Period, (2) The Spanish Period, (3) The Mexican Period, and (4) The American Period (current). This region’s earliest known inhabitants were the native San Dieguito, La Jolla, and Kumeyaay peoples. In the mid sixteenth century Portuguese-Spanish mariner Juan Rodriguez Cabrillo landed in what is now San Diego Bay and claimed the region for Spain.  In the ensuing decades, the Spanish established two settlements, one being Mission Basilica San Diego de Alcala in 1769, which is now a National Historical landmark. Mission Basilica is the first mission and first church in California, and has thusly been deemed by state historians “the birthplace of Christianity in the far west.”

Instruction about California’s missions is standard curriculum in most public schools in San Diego, including the school I attended.  Consequently, I grew up with a fond appreciation for the historical sites in my city and a curiosity about what life was like when they were still inhabited. During my visit this week, I toured the lush grounds of Mission Basilica San Diego de Alcala, which are cloaked in dusty indigenous plants and Southern California sunshine. Once I summited the mission’s steep driveway the contrasting colors and textures of its façade struck me: crisp whitewashed adobe walls, spiky tenacious Aloe Vera and bougainvillea plants, patina bells, rusted wrought iron gates, and sun-worn terracotta roof tiles.  I felt instantly transported to the days of Cabrillo.

I snapped my #GoUNESCOselfie pictures on my phone.  The first was handheld and the second was taken using a self-timer app and propping my phone on the tailgate of my truck.  Initially I felt presumptuous and silly to make myself the focal point of my photos because the real beauty and attention belonged to the mission in the background.  Then, after a passerby asked about the GoUNESCO emblem I was holing up, I swelled with pride because I realized that my little hometown Mission Basilica San Diego de Alcala ranks up there with the world’s heritage sites.

To find out more about San Diego, or to see where I did my research, please visit: