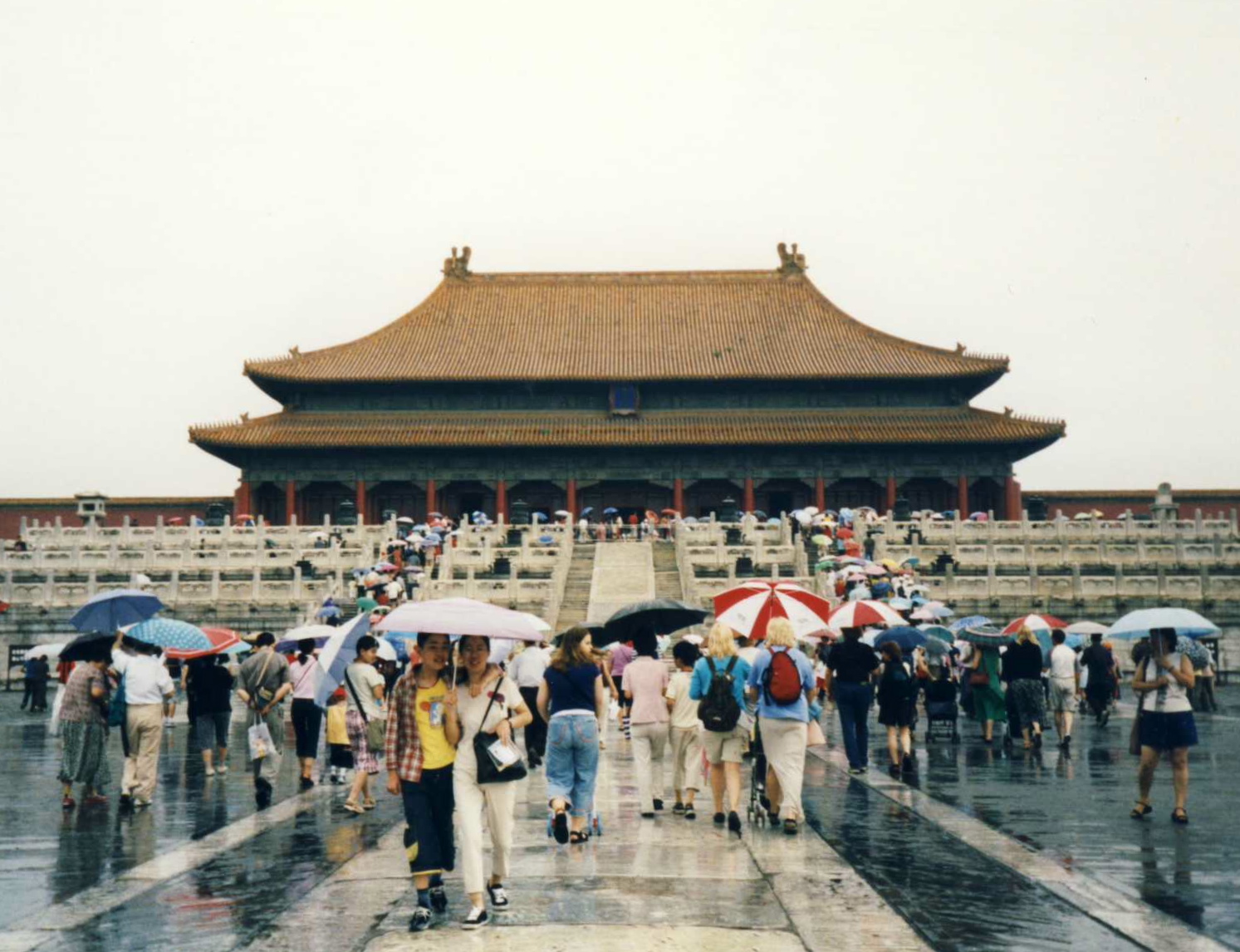 The Forbidden City was the Chinese imperial palace from the Ming dynasty to the end of the Qing dynasty. It is located in the center of Beijing, China, and now houses the Palace Museum. For almost 500 years, it served as the home of emperors and their households, as well as the ceremonial and political center of Chinese government.

Built in 1406 to 1420, the complex consists of 980 buildings and covers 72 ha (180 acres). The palace complex exemplifies traditional Chinese palatial architecture, and has influenced cultural and architectural developments in East Asia and elsewhere. The Forbidden City was declared a World Heritage Site in 1987, and is listed by UNESCO as the largest collection of preserved ancient wooden structures in the world.

Since 1925, the Forbidden City has been under the charge of the Palace Museum, whose extensive collection of artwork and artifacts were built upon the imperial collections of the Ming and Qing dynasties. Part of the museum’s former collection is now located in the National Palace Museum in Taipei. Both museums descend from the same institution, but were split after the Chinese Civil War.

World Heritage Sites in and around Rajasthan