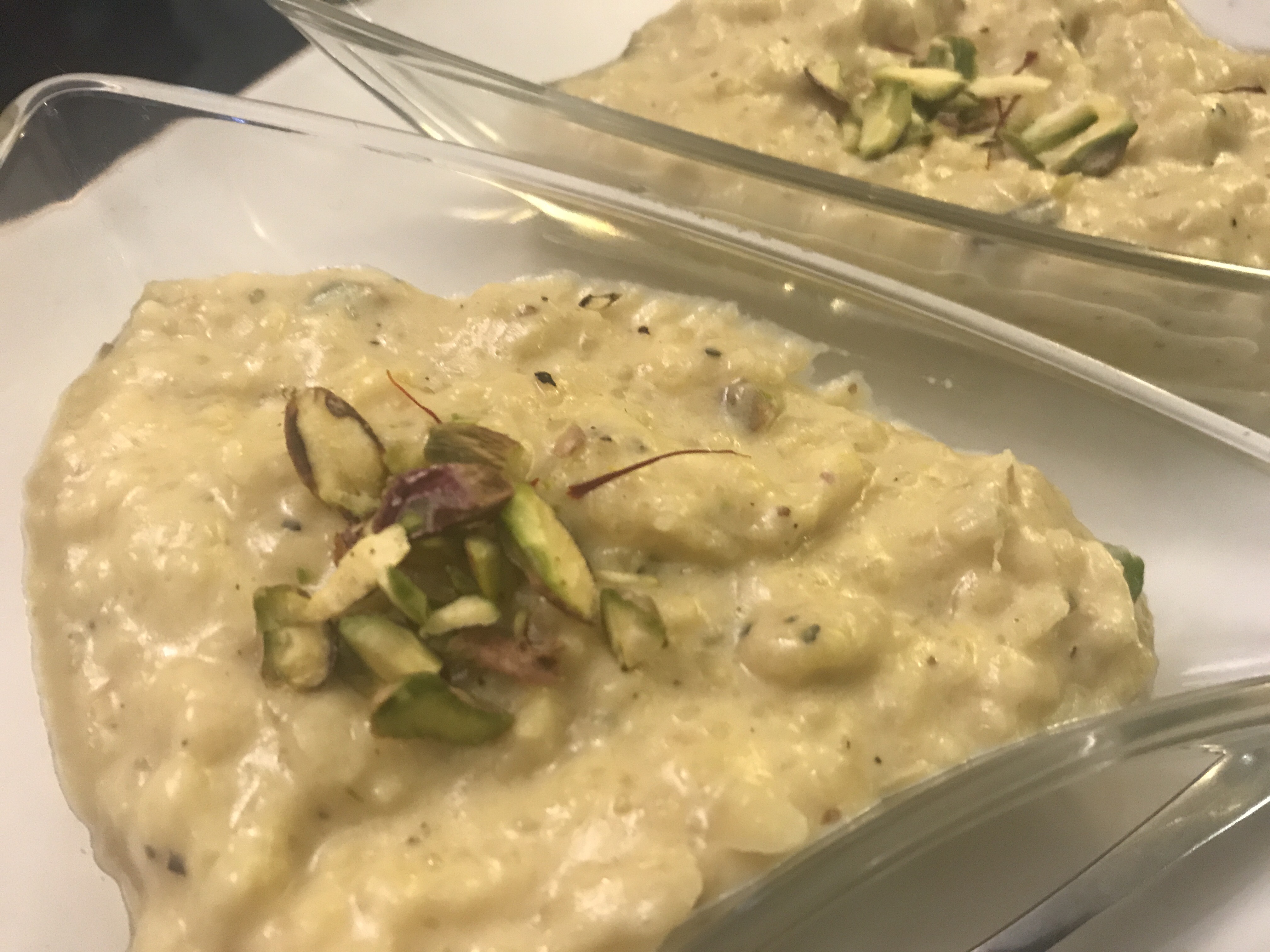 A dessert only worthy for royalty; the Shahi Makhana Kheer is an Indian preparation that makes use of the Foxnut.

Food is as cultural as it is personal. We borrow from the larger framework of food heritage and curate our own personal palate.  The minute customizations, if flavorfully palatable to the generations it passed on to, add to the overarching framework.

The Shahi Makhana Kheer is very deeply embedded in Indian cultural, regional and religious heritage. It’s simplicity and versatility gives it an extra edge. The heritage value of food is also rooted in its geography – what grows where, in what quantity and when it should be consumed.

The main ingredient of this sweet Indian delicacy is the Foxnut. It comes from the gorgon plant that mostly cultivated in low land areas of Indian, china and Japan. In several states of North India, this kheer (sweet pudding) is made during festivals, and offered to deities as well . Within the ‘Mithila culture’ of Bihar, it is the most popular dessert during festivals. In Punjab, however, it is also used as a roasted savory snack.

It is sometimes added to certain vegetable curry preparations. The Foxnut (makhana) is a puffed Lotus Seed – it looks almost like popcorn, but a more nutritious, flavourful and textured version of it.

There are several ways to make the foxnut pudding. The one we are going to elaborate on is a royal version with some rich ingredients and personal touch with some brown sugar!

The dry fruits, as one can see, form a major chunk of the ingredients. These not only provide a really unique texture to the kheer, but also make it extremely nutritious.

The shahi version of this kheer is generally served warm but it can be served cold too. Empty it out in bowl and garnish generously. While you will be assured that it tastes royal; it should also look royal! A feast for the eyes can be a treat for the tastebuds too!

Interview: Retelling the Story of Bidriware