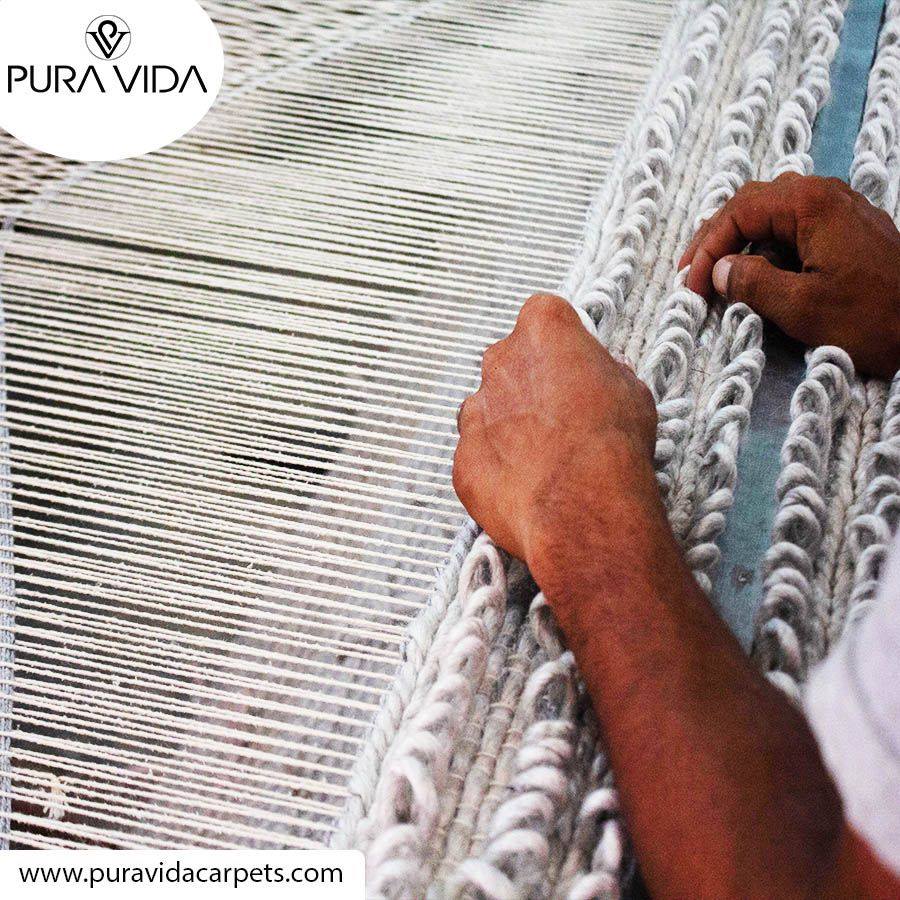 Whenever we talk about Indian weavers, lines from Sarojini Naidu’s poetry about the Indian Weavers come to mind.
“WEAVERS, weaving at break of day,
Why do you weave a garment so gay?
Blue as the wing of a halcyon wild,
We weave the robes of a new-born child.”

The beautiful way in which she has defined the three stages of life and connected them with the weavers, in an equally beautiful manner our Indian weavers have been weaving magic for generations.

Humans have known about weaving since the Paleolithic era. India, being a huge, diverse nation with a rich history of weaving, has always been well known for its woven textiles. Weaving centers in India are known to have made saris for royalty in the 12th and 13th centuries. Samples of Indian cotton clothing were found from 5000 years back.

The two early weaving looms are the horizontal ground loom and the warp-weighted loom.
Some looms used in the Neolithic era were

Around then cotton and wool were for the most part utilized but since the production force was labor extensive so to isolate the seeds from the cotton fiber, wool was utilized more. Although, that changed with the innovation of the cotton gin, a machine that could rapidly and effectively separate cotton strands from their seeds.

Districts, towns, and communities all through India have special weaving conventions with particular traditions and patterns. It depends upon the location, that whether the cloth might be woven from cotton, fleece, or silk. Plain weave was favored at the time with adornments woven into the texture or woodblock printing.

Today, weaving stays imperative to India’s economy with around 4.3 million individuals included. The nation even has a Ministry of Textiles.

How weaving is done

Most weaving in India is done on handlooms. A handloom is a loom controlled physically instead of by mechanical methods. Weaving can be summarized as a repetition of these three actions, also called the primary motion of the loom.

Weaves are combined with each other to form many other different woven patterns. But the basic weave types that mix and match to form all the others are – plain, twill and satin weave.

It’s a basic weave, that is a simple alternate interlacing of warp and filling yarns. Any type of yarn made from any type of fiber can be manufactured into a plain weave fabric.

It’s a basic weave, characterized by long floats of yarn on the face of the fabric. Satin weave fabric always has the warp yarns floating over filling yarns.

Weaving has been a part of many industries for thousands of years. The early Chinese, Mayan, Inca, and Egyptian civilizations all created methods of weaving cloth for a multitude of purposes.

Hence, weaving is not only India’s age-old heritage, but it also contributes to our rich culture as one of the important crafts which we need to preserve.

While researching about the Indian weavers and the age-old tradition of weaving, I came across this company, Pura Vida Carpets, which is based in Bikaner district and what I loved most about them is their contribution toward the weavers. As they are providing livelihood to many families and is encouraging the craft by giving them employment.

All images used in the articles are credited to Pura Vida Carpets.

Galle – A taste of colonial past