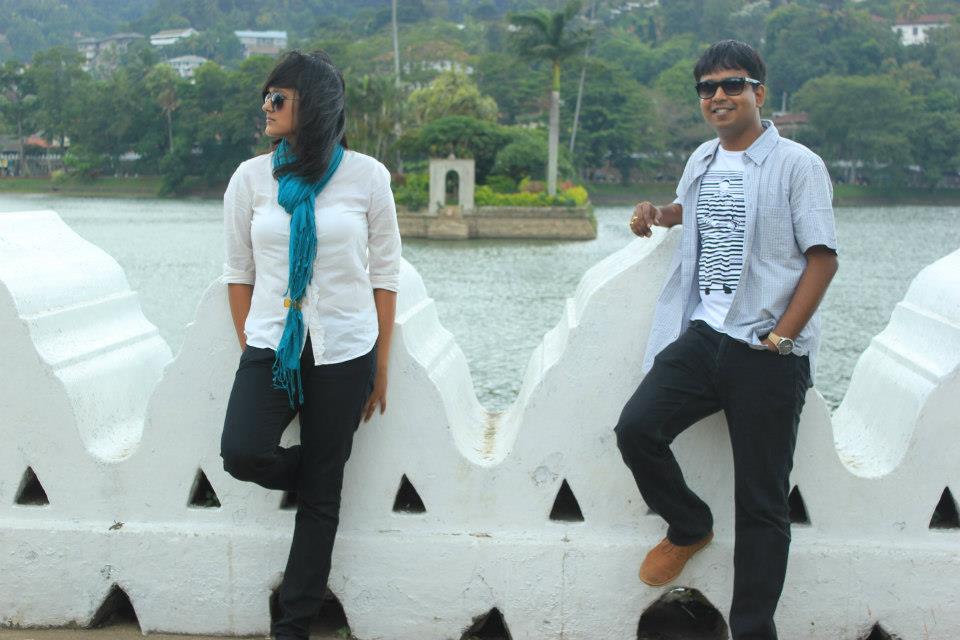 In the entire history of Sri Lanka, the city or to be more precise the Kingdom of Kandy retains an almost legendary place. The charm of this romantic city is unmatched and its picture-perfect lake is a must-see.

Established deep in the impenetrable hills at the heart of the island, the kingdom resisted repeated attacks by the Portuguese and the Dutch, clinging stubbornly to its independence throughout the dark centuries during which other parts of the island fell, one after another, to the invading Europeans.

The enduring Kingdom of Kandy

Protected by its geographical position and physical remoteness, the Kandyan Kingdom remained a stable point of reference in the island’s turbulent colonial history, preserving ancient religious and cultural traditions, which were subdued elsewhere by corrosive Western influences, until it, too, finally succumbed to the British in 1815.

A centre for the arts, culture and religion

This long history of political independence still informs many aspects of life in Kandy. The city remains a bastion of Sinhalese culture and religion, home to the island’s most revered Buddhist temple, the Temple of the Tooth, its most sacred relic and its most magnificent festival, the Esala Perahera. It’s also the undisputed arts and crafts capital of the island, filled with myriad temples and palaces built in the distinctive Kandyan architectural style, adorned with elaborate murals and finely carved wooden pillars, and often echoing to the unmistakeable sound of the city’s virtuoso drummers beating out rhythms.

The charm of Kandy

Despite now being the island’s second-largest city, Kandy retains a surprisingly small-town feel. The centre’s modest grid of low-rise streets is lined with characterful colonial-era buildings and preserves a certain old-fashioned, countrified charm, which even the often dense throngs of traffic and pedestrians can’t entirely obscure.

Places to visit in Kandy

Perched on the lakeside at the eastern end of the town centre are the serene white buildings of the Temple of the Tooth (Dalada Maligawa). This is Sri Lanka’s most important Buddhist temple and home to one of Buddhism’s most sacred objects, the Tooth Relic of the Buddha, which attracts pilgrims from all over the island and many other places in Asia besides. It also serves as an important symbol of Sinhalese identity and pride – traditionally, whoever had the relic was believed to have the right to rule the island, giving its possession a political, as well as a religious, dimension.

The area immediately west of the Temple of the Tooth is covered by the rambling enclosures belonging to three of the city’s four principal devales, or temples (the fourth devale is in the city centre on Kotugodelle Vidiya). The four gods worshipped in these four devales were traditionally believed to protect Kandy, and processions in their honour still form a major part of the great Esala Perahera festival. The temples are nominally Buddhist, but the gods worshipped in them have strong Hindu roots, a reminder of the time when the kings of Kandy were Tamils from South India.

The number of visitors to the city reaches a spectacular peak in July and August, when thousands of people descend on Kandy for the great Esala Perahera festival in honour of the city’s revered Tooth Relic. The festival is held over 10 days, with a procession every night which grows gradually larger. By the last couple of nights it features 100 or more elaborately caparisoned elephants accompanied by as many as 1,000 dancers, drummers and other performers, all following the principal elephant, the Maligawa Tusker, who carries a replica of the relic in a casket on his back.

About 6km (4 miles) southwest of Kandy

Enclosed in a loop of the Mahaweli Ganga River, the lush 60-hectare (147-acre) gardens are stuffed with a baffling array of Sri Lankan, Asian and international flora. From the entrance the stately, much-photographed Royal Palm Avenue leads down to the Great Circle at the centre of the gardens; while the Great Lawn is home to a famous giant Javan fig tree sometimes claimed to be the largest tree in the world. North of here, the gardens become wilder, with troupes of macaque monkeys foraging in the bushes and huge clusters of flying foxes dangling from the trees overhead.

Elephants young and old are given sanctuary in a natural habitat at the massively popular Pinnawela Elephant Orphanage. The orphanage cares for almost 100 elephants, many of whom were either orphaned or injured in the wild. It’s a good idea to time your visit to coincide with either the morning or midday meals, after which the elephants are led over to the river to take a bath in the shallow waters of the Ma Oya – the unique spectacle of 90-odd elephants splashing around together in the river is one of Sri Lanka’s most entertaining and impressive sights, and not to be missed.

Don’t miss the amazing dance shows at the Red Cross Bhawan, the Kandy Church and don’t miss feeding the fishes … Buddhism way… Kandy is worth going.. and I loved every moment of it.
Sacred City of Kandy – Sri Lanka

The Secrets & Myths of Bidar

Celebrating Diwali and a few other Indian festivals