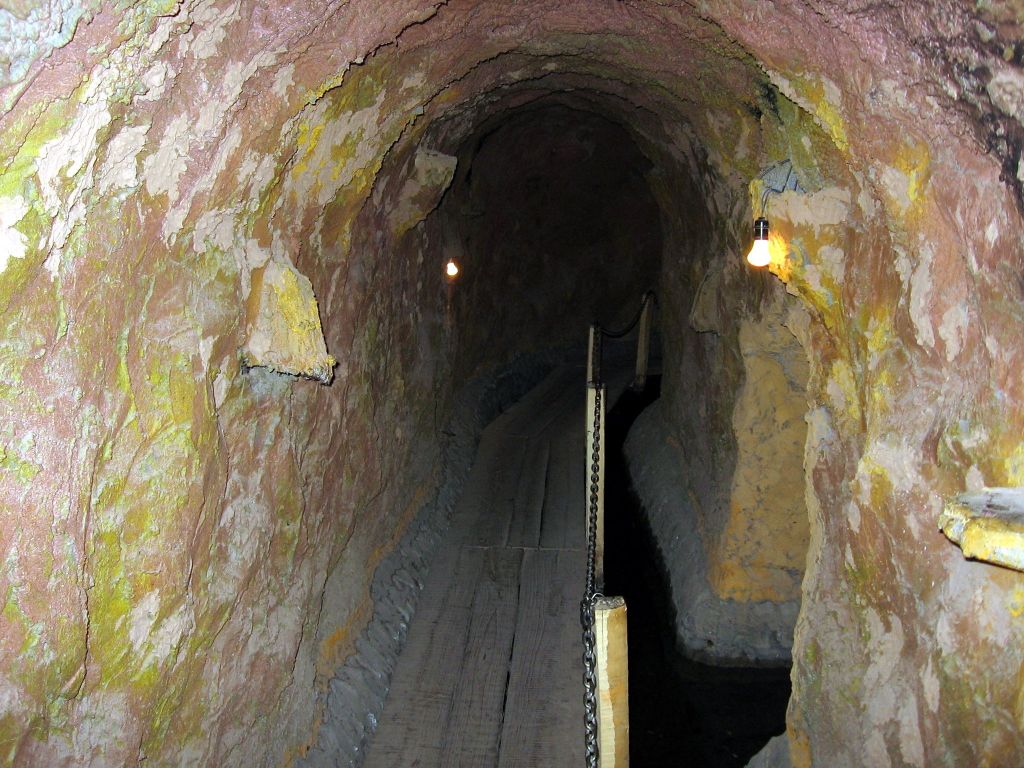 One of the most unique features of Bidar is the historic ‘Karez’ system (also known as Qanat) which is a water harnessing technology that originated in Iran/Persia. The ‘Karez’ system in Naubad village, Bidar is of great historic significance dating back to almost 500 years. The karez technology basically taps into the ground water sources (or natural springs) and transports it through an underground tunnel to the settlement, ending in surface canal and/or pools in the village for various uses like drinking, washing, ablution, watering livestock, and also further used for irrigating fields, orchards and gardens.

Introduction of Kariz in India

Ground water has become the most vulnerable water resources because it has few higher qualities compared to surface water as it is protected from the direct pollution and most importantly the seasonal and perineal fluctuations hardly matter and ground water is much more uniformly spread and conserving ground water is cost effective and reliable and is suitable for any kind of land. Hence ground water conservation and recharging has been gaining momentum across world.