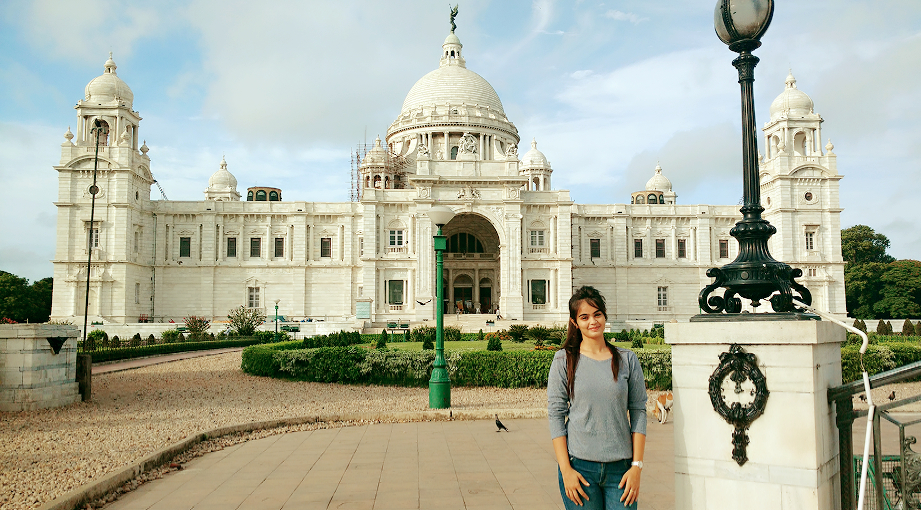 A concerted effort to preserve our heritage is a vital link to our cultural, educational, aesthetic, inspirational and economic legacies – All of the things that literally make us who we are.

Victoria Memorial is a testimony of the peak of the British Empire in India. The memorial was built between 1906 and 1921 in the memory of Queen Victoria’s 25 years reign in India. Lord Curzon, who was then the Viceroy of India suggested setting up a stately memorial in the honour of the Late Queen.

The Victoria Memorial is perhaps the most opulent structure of the British Raj in India. The huge white memorial is made from Makrana marble brought in from Jodhpur, Rajasthan. It is the same type of marble from which the Taj Mahal was built. It is bounded by sprawling gardens and lush green lawns. It bids an insight into the rich history of India starting from the arrival of British till Independence Era. It also contains a museum which houses the art and artifacts of the Victorian period. It also has a collection of oil paintings and water colour paintings of various European artists. There are many magnificent bronze statues throughout the structure. The most famous is the bronze fairy atop the dome. The garden receives an average footfall of nearly one thousand people a day, namely the early joggers and fitness freaks. The Chariot ride outside adds cherry on the cake. The fountain show every evening gives the place a complete look making the environment gratifying to the visitors. It looks even more beautiful by the night. A grandiose structure, it is truly the pride of Kolkata.

People tend to believe that to be modern you have to disengage from your heritage – but no. It’s not true. A nation’s culture resides in the hearts and in the soul of its people.

The places of culture: Iglesias, The Church of San Domenico