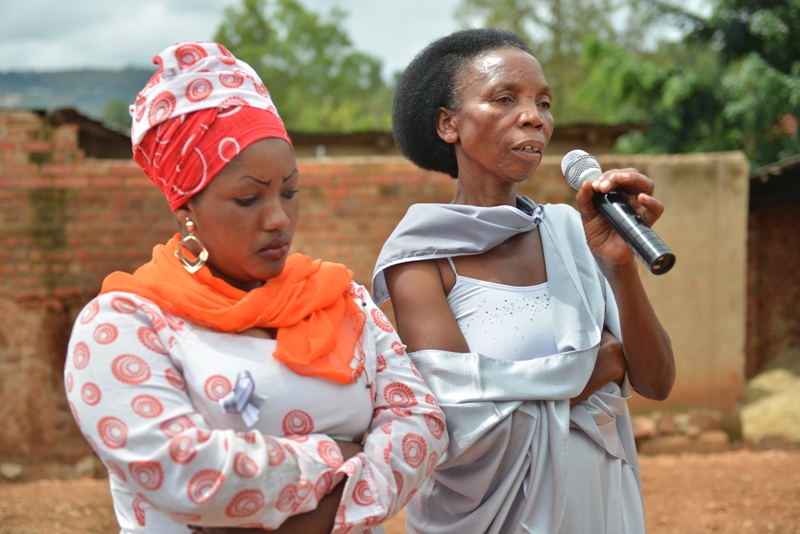 Rwanda Remembers for the 22nd time.

On the 7th day of April every year, Rwanda starts a mourning period for hundreds of thousands of its children that died during the Genocide against Tutsi.

For 100 days, more than one million people are killed. Some by their friends, some by their neighbors, brothers, sisters, fathers, mothers. Killings of unimaginable cruelty.

Like each year that has passed, on this 22nd time, a theme was chosen: “Fighting Genocide Ideology” is this year’s theme.

On April 7th, Rwanda was joined by the president of Tanzania in starting the genocide against Tutsis commemoration week. They lit the flame of hope at the Kigali Genocide memorial.

For 100 days people from all backgrounds come together, comfort each other, and do many other activities like visiting and helping survivors of the genocide as well as visiting genocide memorials, walks to remember, giving testimonies on survival, resilience and hopes for the future.

An elderly woman Mukandayisaba, she is a widow, while testifying on the 7th of April, 2016, she explained how she lost a big part of her family members, including her husband, her children and the majority of her in laws. 22 years later, she says that she is hopeful. Even though life is tough, she has to keep living for her remaining children; who are now done with school, while others are married.

On his yearly speech to Rwanda and the world, the president of Rwanda Paul Kagame said that the youth is the future of the country. He also added that what Rwanda has gone through a bad history but it is not the end of Rwanda. Rwanda has risen from the ashes and will continue to grow stronger.

We have the same objectives to build a good country and no one will destroy it, even those who have the genocide ideology,Rwandan and foreigners,they will not destroy it,it will not happen,impossible.

“We will continue to build the country, to respect the life of Rwandans and we will continue to fight all problems and we need to build the Rwandan unity. We need share the peace,security and development to the rest of Africa and all over the world. When we remember, we get the strength, the courage even though there is still so much pain. What happened to the country will never happen again”.

There are different genocide memorial sites in every district of the country for good conservation and preservation of Rwanda history.