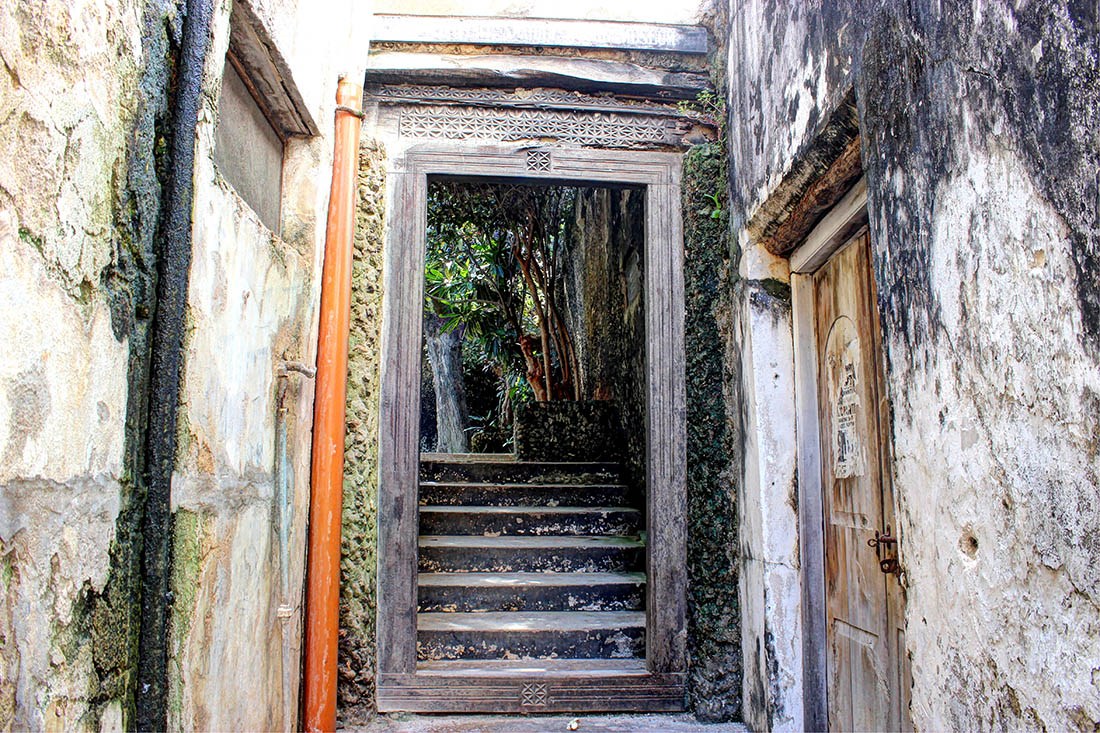 The National Museums of Kenya Lamu Museums (NMK-LM) is a regional specific cultural institution located in the northeastern coast of Kenya.

NMK-LM is actually located in Lamu Old Town on Lamu Island of the historic Lamu archipelago, which includes Manda and Patte Islands. The institution consists of museums, sites, and monuments that span across the region, and exhibit the rich cultural heritage and historical narratives of the region’s Swahili culture in East Africa. The museum functions and operates under the National Museums of Kenya, Directorate of Museums, Sites and Monuments in Nairobi, Kenya.

The day-to-day operation of Lamu Museums is under the direction of the Principal Curator, Hajj Mohamed Ali. As the head curator, Mr.Hajj is responsible for the assurance of the local cultural heritage as well as the development and implementation of an integrated conservation and management plan for the region which includes the area designated as a World Heritage Site, Lamu Old Town. In 2001, the Lamu Old Town was designated by UNESCO as a world heritage site for retaining its traditions in a Swahili settlement that dates back to the 12th century.

Within Lamu Museums, there are (4) museums and approximately (106) sites and monuments throughout Lamu County that have been documented. The four museums that are presently being managed are the Lamu Fort, Swahili House, Lamu Museum and the German Post Office. All of these sites function as educational entities that document, interpret, and exhibit the diverse cultural material as well as historical narratives of the Swahili people for the region. The artifacts exhibited at each site are a part of Lamu Museums’ permanent collection and are not limited to ethnographic and archaeological artifacts, but include the architectural edifices which serve as historic markers of the region’s heritage.

Here are the three built heritage that I will be featuring in my event on the make Heritage Fun activity;

Lamu Museum opened in 1971. Its building was constructed in 1892 on reclaimed sea front property owned by Abdalla bin Hamed bin Said al-Busaid of Mombasa. The architecture is a 19th century verandah structure and exemplifies the high period for the style. Its presence is unique in statue and is a departure from the traditional buildings of the seafront. Initially, it served as residence for the liwali (governor) delegated by the Sultan of Zanzibar.

The collection exhibited in the Lamu Museum is not limited to the Swahili culture, but is a combination of cultures representing the rich and unique influences from Indian, Chinese, Arab, and Persian. From the ornate carved entrance door to the grand ceilings and limestone walls, the museum serves a dowry to the people of Lamu – keeper of culture for the past, present, and future generations.

Located in the northern part of the town and has been restored to illustrate a Swahili home of the period. A walk through this unique museum gives visitors a glimpse of traditional set up of a Swahili home with its well planned bedrooms, bathrooms, kitchen and living area. Period furniture has been used throughout the rooms, which gives this museum its authenticity.

In 1813, the Lamu Fort was constructed shortly after the 1812 Battle of Shella in Lamu’s victory over Pate and Mombasa. The fort was completed in 1821. It was built to protect the community against potential invaders. Its construction was undertaken by Mwenyemui Zahid Mngumi through cooperation from Seyyid Said the Sultan of Oman to cultivate a new alliance between the people of Lamu, Oman, and Zanzibar.

In its earlier years under the Oman regime, the fort housed Baluchi soldiers of Persia to ensure the Sultan’s interest in the region. After the Omani regime, the fort was used as a prison from 1910 to 1984. After 1984, the Swedish government funded the restoration of the Lamu Fort and designated the historic landmark as a cultural center for the Lamu community. The fort currently houses the administrative offices for Lamu Museums, storage for permanent artifact collection, and library. The facility is also used for rentals such as conferences and weddings.