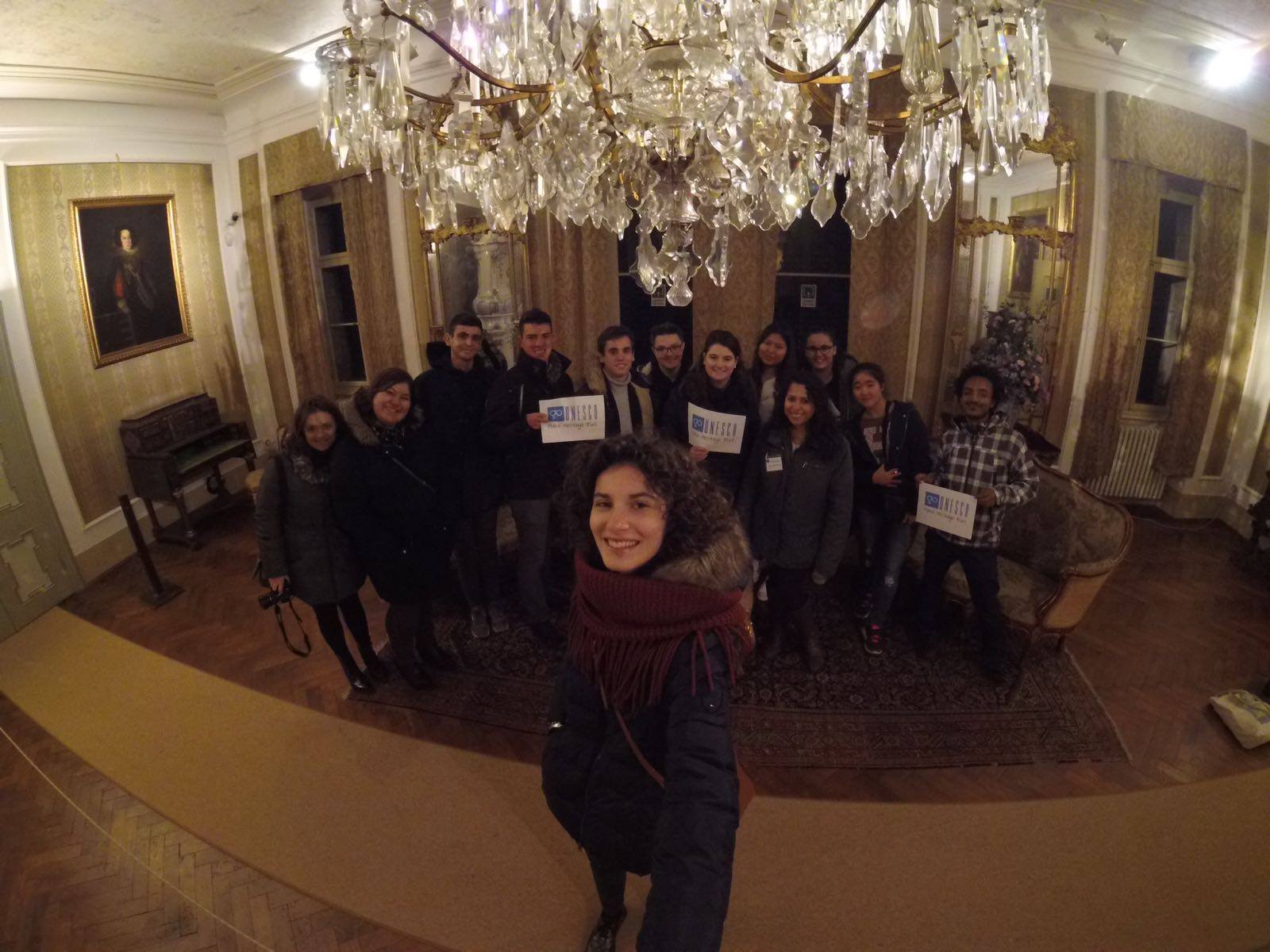 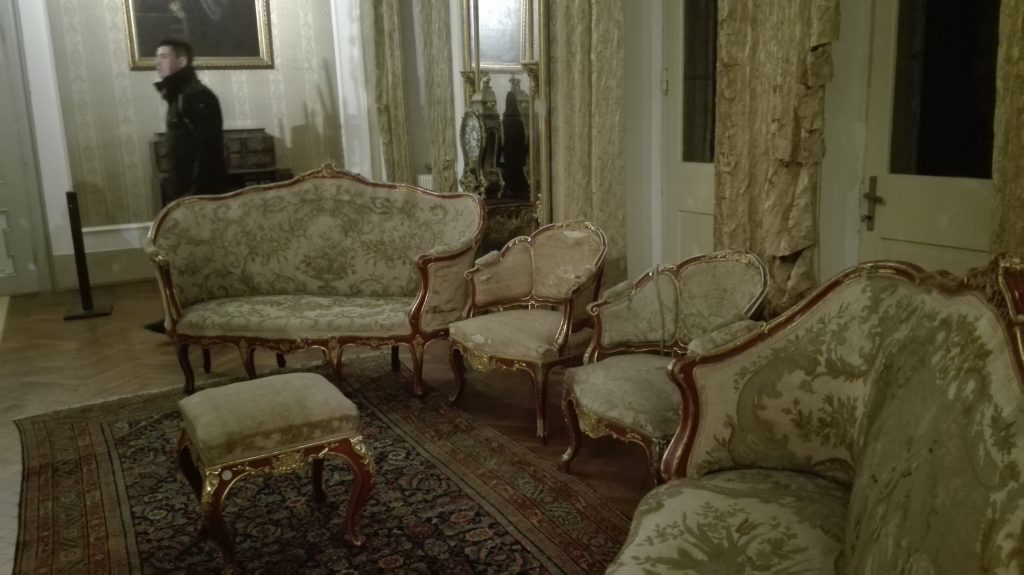 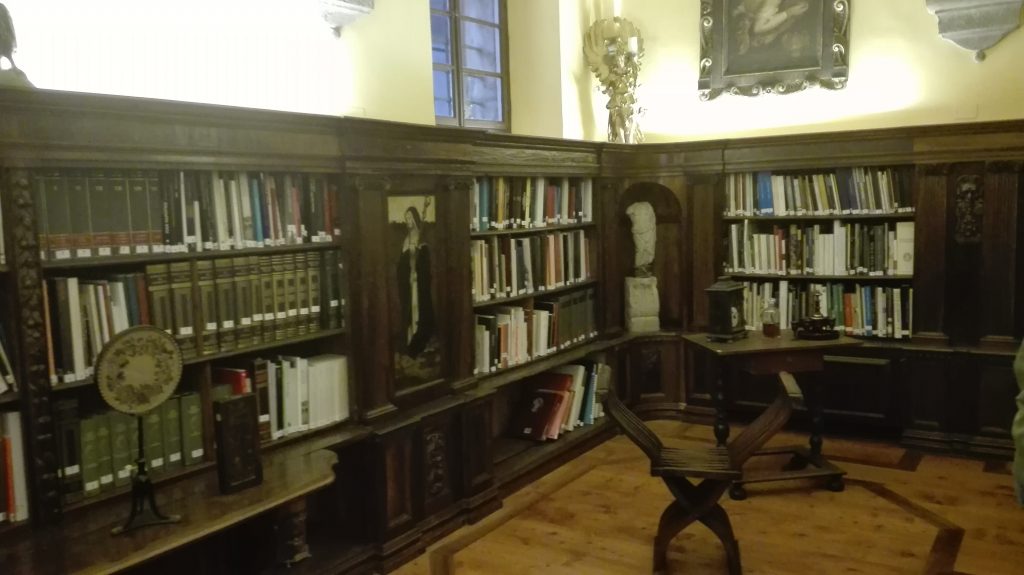 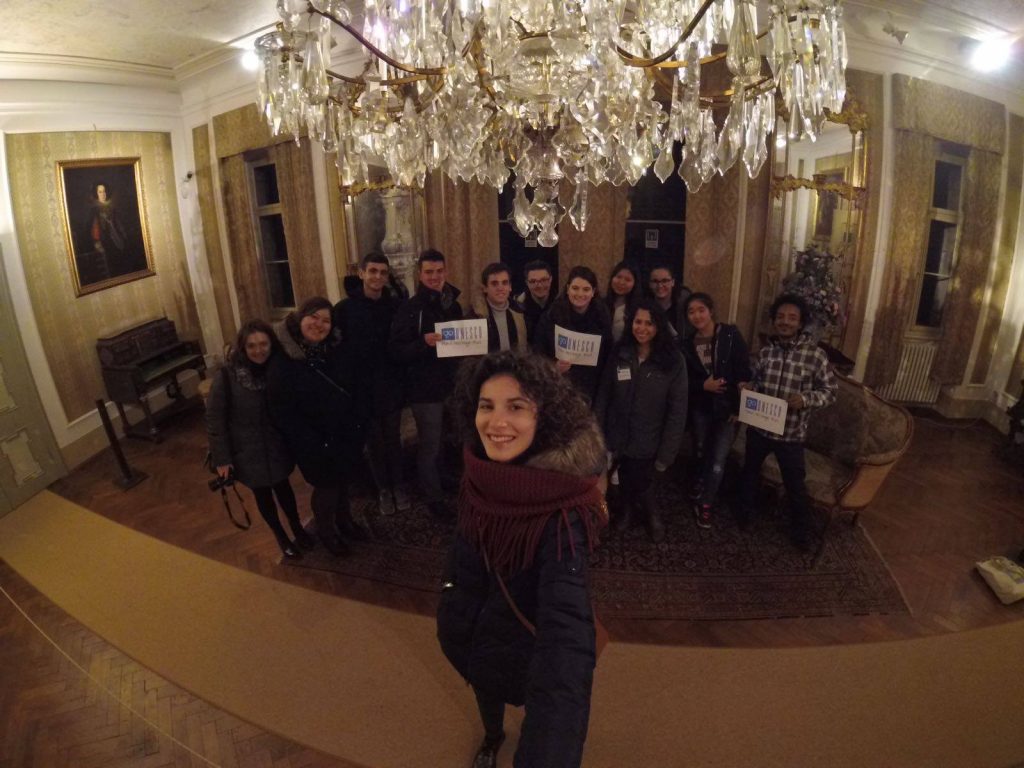 On the 17th December, the GOUNESCO Gorizia staff for the first time in its entirety held the “Make Heritage Fun!” event at a wonderful setting: the Corinini Cronberg Palace, which is an ancient dwelling that has existed since the XVI century! One of the goals of the event was to focus attention on the heritage, creating social interactions based on cultural themes inherent to the city context where we live everyday. The event was organized to unite people interested in culture and allow them to interact dynamically.

The guided tour attracted Italian and international students, curious about the initiative and willing to know more about the history of the manor. Divided into fifteen rooms, (including the room where the last king of France Charles X stayed and died in 1836),the tour has been enriched by a series of riddles ideated by the Gorizia GOUNESCO members, through which visitors have had the opportunity to investigate more the many details of the various rooms, including porcelains, crystals, portraits and art pieces more closely.

The participants had the chance to admire objects of extraordinary value, which embellish the villa, together with an exhibition space dedicated to the works of the Bavarian sculptor Franz Xaver Messerschmidt. The Coronini Cromberg Foundation has decided to reserve a room for the artist’s only two sculptures present in Italy; the other Messershmidt statues are exhibited in undisputedly relevant museums, such as the Louvre in Paris, the Victoria and Albert Museum in London, and the Belvedere in Vienna.

The event was the first “Make Heritage Fun!” event in Gorizia, and luckily, it was attended by  high school and universitary students, who had the chance to be introducedtothe heritage of our city. It has been an incredible Sunday, as we hope it was in the rest of the world where different “Make Heritage Fun!” events were held, and we are sure that the next will be even better! Niccolò del