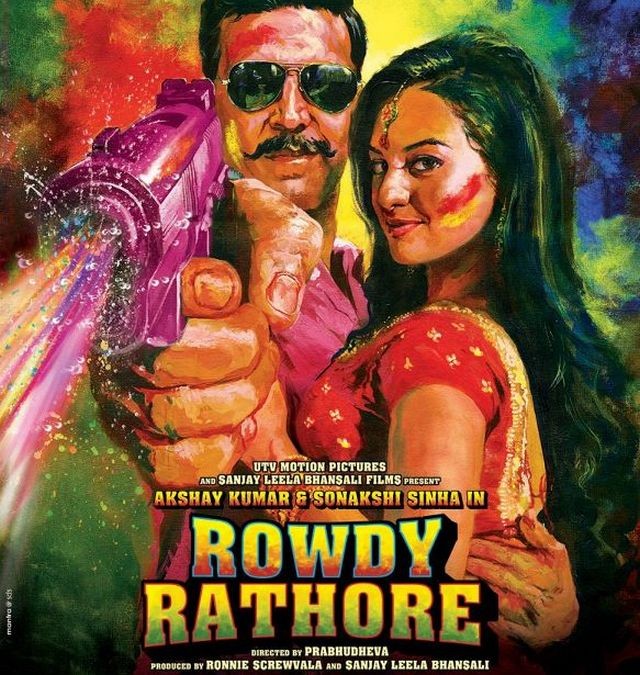 Youngistaan is a Bollywood film directed by Syed Ahmad Afzal released on 28 March 2014. The film is a love story set against the backdrop of Indian politics.
The movie is based on politics, younger generation getting involved in politics.The world heritage site shown is Taj Mahal in the song Suno na Sangemarmar.

A young Mumbai-boy born into poverty and raised in slums appears on the show “Who Wants to be a Millionaire.” To his own amazement and the shock of the nation, he answers all the questions correctly, reaching the penultimate question at the end of the night’s show. Suspecting foul-play, he is taken into custody and interrogated all night. During this interrogation, through a series of flashbacks, he reveals to the police how he came to know all the answers through the course of his life experiences and reveals to the audience the story of his life, which is poignant and unsettling, yet inspiring and heart-warming. The movie is masterfully directed revealing a true and deep knowledge of the richness of Indian art, culture, tradition and its people. At the end of his story, it is revealed that he came onto the show, not for the money but for an ulterior motive that permeates every decision and every direction his life has taken thus far.
The Taj Mahal, one of the grandest testaments to love, is the centre of one anecdotal flashback in which the protagonist and his brother scam tourists visiting the Taj Mahal to earn some money. They weave false stories to entertain them, take them on tours of the monuments and feed them misguided information, during which time the other brother and some friends attempt to steal the tourists’ money and belongings from their cars.

A young American boy and his mother move to Beijing, China, from Detroit, USA, to begin their lives afresh when his mother is offered a job. In China, Dre (Jayden Smith) has to learn kung-fu from his maintenance man, Mr. Han (Jackie Chan), in order to protect himself from bullies and earn their respect. Part of his training takes place on the Great Wall of China that is depicted in a few shots against a picturesque golden sunset with the accompaniment of instrumental music that aptly suits the scene. The site was used mostly for its aesthetics; it lent a sense of spiritualism, history and culture which is attributed to our ultimate understanding of kung-fu – that it is a way of life and not just a martial art. It is also one of the many diverse places where Mr. Han takes Dre to train to expose him to an understanding of the real meaning of kung-fu.

It is an Indian epic romantic historical drama film released on 15 February 2008. It is directed and produced by Ashutosh Gowariker. It stars Hrithik Roshan, Aishwarya Rai and Sonu Sood in the lead roles. The film centres around the romance between the Muslim Mughal Emperor Akbar the Great, played by Hrithik Roshan, and the HinduRajput Princess Jodhabai who becomes his wife, played by Aishwarya Rai. The song Jashan E Bahara from the movie was also shot here. Jodha is originally princess from Amer, before getting marrying to Akbar. Some of the sequences in Jodha Akbar were shot at and the Dargah of the Ajmer Sharif in Rajasthan. On other occurrences, the Fort of Amer and Amber are pictured in the narration. movie uses stunning shots of Agra Fort’s exteriors and interiors.
link: http://www.imdb.com/title/tt0449994/?ref_=nv_sr_1

Movie-Rowdy Rathore   WHS site: Hampi, india
Shiva is a small time conman in love with Priya, a pretty girl whom he met at a wedding he wasn’t invited to. Into this picture perfect world enters six year old Neha who inexplicably believes Shiva to be her dad! And if this wasn’t bad enough, Shiva also becomes the object of a series of life threatening attacks by a gang of deadly criminals who seem to know something he doesn’t. While trying desperately to save his life and love, Shiva stumbles upon a deadly secret. A secret that will take him to a small town in Bihar; a town terrorized by a ruthless politician and the mafia he controls; a town whose inhabitants only hope for redemption is…Shiva!