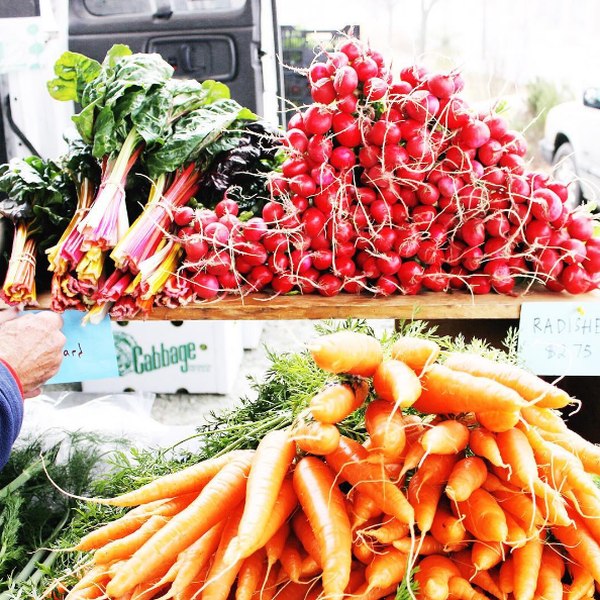 History of the Durham marketplace

Durham was founded by monks in the 10th Century. St Cuthbert was once Bishop of Lindisfarne who died in 687, and many believed that miracles took place at his graveside. In 698, his body was exhumed and they discovered that it had not decomposed. This drew the attention of people far and wide, and many wanted to visit the body. However, with the Viking raids along the coast of England in the 10th Century, the monks decided to move St Cuthbert’s body rather than have it destroyed or captured in one of these raids. They wandered for 10 years but eventually settled at Durham.

The body of Cuthbert still attracted visitors, and a town grew up around it. It was a good location for a town as it was easy to defend. The name Durham means hill on an island. It’s derived from the words dun meaning hill and holme meaning island.

In 1072 the Normans built a castle in Durham to control the people. In 1083 they founded a Benedictine priory (a small abbey) to replace the community who looked after Cuthbert’s body. Then in 1093, the Norman bishop of Durham, William of Calais began building a cathedral in Durham. Cuthbert’s body was finally buried there in 1104. Durham Cathedral was finished in 1133.

Between these two amazing buildings lays what is now known as ‘Palace Green’. Palace Green started off life as the city marketplace. It would have been in the shadow of a huge building project, the Cathedral and as such it would be a hive of activity. The hundreds of labourers and craftsmen employed would have had money to spend on food and supplies. Bishop Flambard decided to clear the area in the 12th Century so that ‘the church would not be endangered by fire nor polluted by filth’. Subsequently, the market place was moved north to it’s current location.

On May 20, we embarked on a food walk in Durham Marketplace, to experience local produce but also to be drenched in the rich history of the marketplace itself, the sense of tradition and what’s gone before. Times past and the continuity of intangible cultural heritage. The strong links to the community and the links to Durham World heritage site.

The Geordie Banger Co was founded by David McDonald in 2013 when, following his families’ footsteps, he started a business selling sausages created with the recipies from three generations. Adding a ‘Geordie’ twist to the five flavours he refined, he was able to build this company. He now operates from North Shields Fish Quay and produces Geordie Creations on the banks of the River Tyne just like his father and grandfather before him.

We were able to sample some of the hog roast bangers and I have to say, they were best sausages I have ever tasted! I had to buy a pack for later…

The Northumberland Cheese Company creates the award winning farmhouse cheese in Northumberland. Hand crafted by a passionate team, they also create the unusual cheese wedding cakes! I was astounded by their beauty and the novelty of the idea! I have always wanted to try nettle cheese, and the very kindly gave me a sample, it was gorgeous and not at all stingy! It is their best selling cheese. Smooth, original against a herb-y backdrop.

Among the farmers was a Royal Society for the Protection of Birds (RSPB) stall. They were there to raise awareness for wildlife that is affected by farming. RSPB recommends creating homes for small wildlife.

After the walk we enjoyed a picnic on Palace Green with the food we bought at the food market.