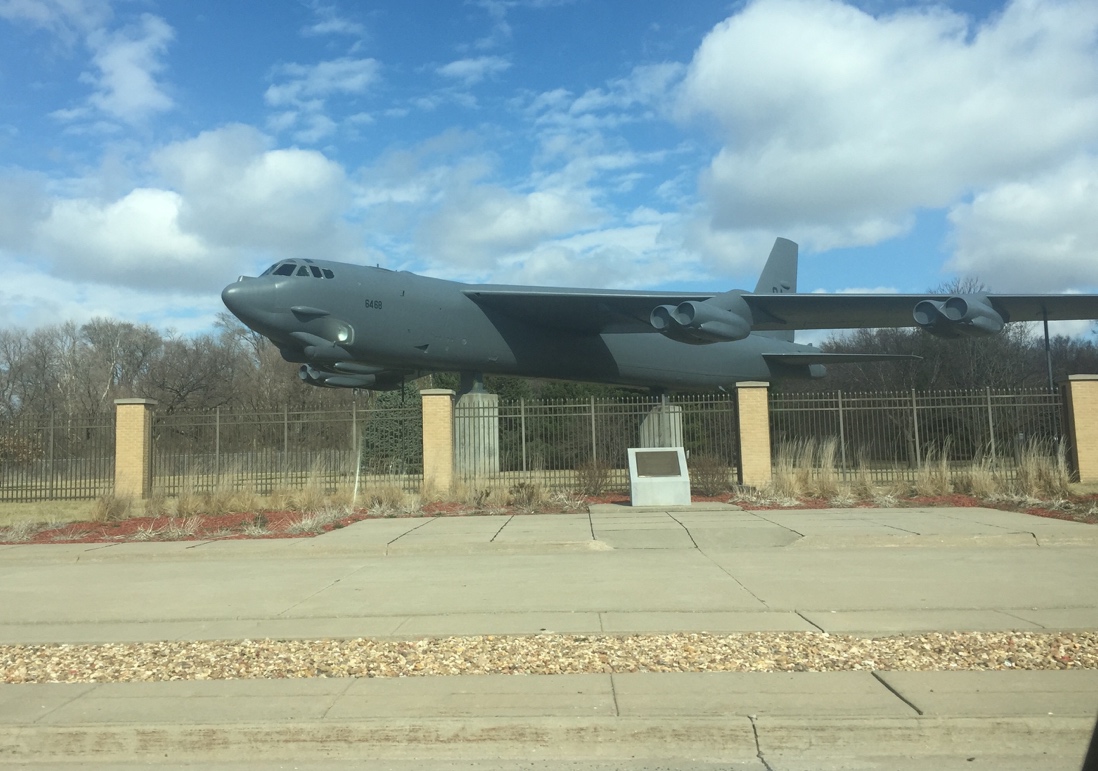 Offutt AFB, an Airforce Base in the heart of the Midwest, is a scenic secret to those who are not privy to it’s heritage. Fort Crook was the original base, and Offutt started in 1918 during World War I and was named after a local and 1st Lt Jarvis Offutt, but not until 1924. During the Cold War, Offutt and the Strategic Air Command Base stood as headquarters for the United States if anything Nuclear were to happen. Though that heritage is important, beautiful, and deep within America’s History. My favorite part of Offutt’s past, is its influence in pop culture.

Strategic Air Command appears on screen in 1955, 1959, 1963, and 1964. SAC also appears in the episode, “Tomorrow is Yesterday,” from the series Star Trek, which is so cool. Aside from the rich history in war, government, and pop culture, Offutt is a part of Omaha, which is the place where the East met the West. This collision led me to have a Photo walk around the base over the weekend to explore the base.