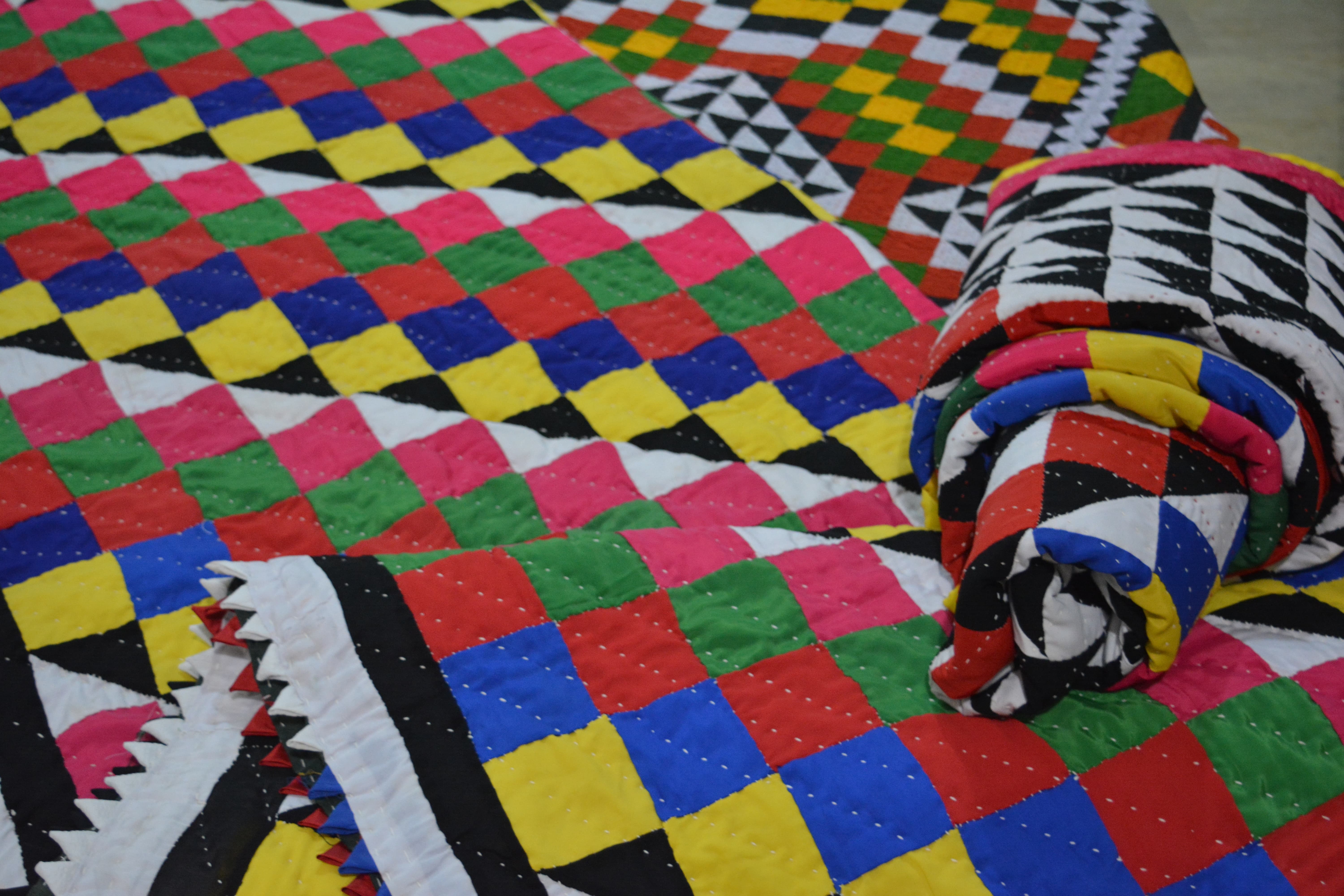 The term Gypsies of a Lahore has come to describe people of different regions of Punjab/Pakistan and settled in the city Lahore with more opportunities for survival.

“Gypsies are known as Nomadic people”

In Lahore they almost live in every corner but the biggest community of gypsies are on the way of the famous Grand Trunk Road crossing Shahdara Bridge along the historically significant River Ravi.

They are different from nomadic gypsy tribes who are constantly on move, never choosing to settle in any place, they instead do not travel to other parts of the country. they only leave when government launches an operation and forces them to leave.

They have strong roots in caste system. They mostly claim themselves to be Mughals, Sheikhs or Rajputs. Currently in Lahore they find their places to live in the following areas; Defense, Garden Town, Johar Town, Faisal Town, Model Town, Shahdara and Wafaqi Colony. They amount to about half a million within the 10 million population of Lahore itself. This means that every 19th person in the city is nomad and homeless.

Besides the plight of this community they are often found with these colourful patterns in the form of sheets or quilts commonly called the ‘Ralli’s’ which means bringing together various things and binding them hence the word ‘patchwork’ is used for this kind of work. Although all these communities are found with these patchworks but basically its the craft of ‘Sindh’ region in Pakistan, the craft involves the manipulation of the fabric in three most popular forms i.e combining patchwork, appliqué and embroidery to make up these quilts.

True, original rallis are made by hand, stitch by stitch using only fabric, threads and scissors. The ralli patterns closely resembles the ‘painted pottery of Indus Valley’region from over 3000 years ago.

The most fascinating fact about the manufacturing of this product is that the women making it do not have any kind of design being written down or laid out before them, its just in the form of a mental portfolio in the memories if these women.

Special quilts are often followed by a complete fabric at the back. Quilting is especially festive when the quilt is for a marriage and the sewing is accompanied by singing and stories shared by the ladies among each other. There are legends, folk songs and sayings about ralli. Wealth if a family in the region is determines by the number of rallis they own.

These rallis are used for sleeping, the old ones are employed as padding for animals, square rallis are used to cover the floor and then food is served above the piece, food mats, very special rallis are made for dowry or wedding gifts as well as a gift to a local ‘holy man’.

Special rallis are embellished with mirrors, sequins, beads, tassels made from silk or yarn and shells. These quilts are made and assembled by women who have been taught textiles from childhood, girls start quilting at the age of 12, which not only sharpens their mind but also let them memorize patterns easily. This skill helps the women find a good partner in terms of marriage as a perk for their special skill.

Recycling: Traditionally rallis were made from recycled and hand dyed cotton cloth. They collect rags from  homes and also asked their neighbors for old clothes and rags. The production of ralli can be found in Sindh in Umerkot and Tharparkot.

Middle Sindh is followed by many variations in the ralli designs with color schemes that includes white, black, red, yellow, orange, green, blue and purple.

Upper Sindh, famous for intricate blocks of appliqué and sometimes embroidery, multiple borders, tassels in the corner or the entire quilt.

Sindh(Northern), these rallis have very distinct features. I the area of Rahim Yar Khan, rallis consisted of q path blocks with very fine appliqué block, square borders or mix patchwork and appliqué and the use of muted tones/colors.

Memory Etched in Tile: Glimpse into Tilework in Turkey