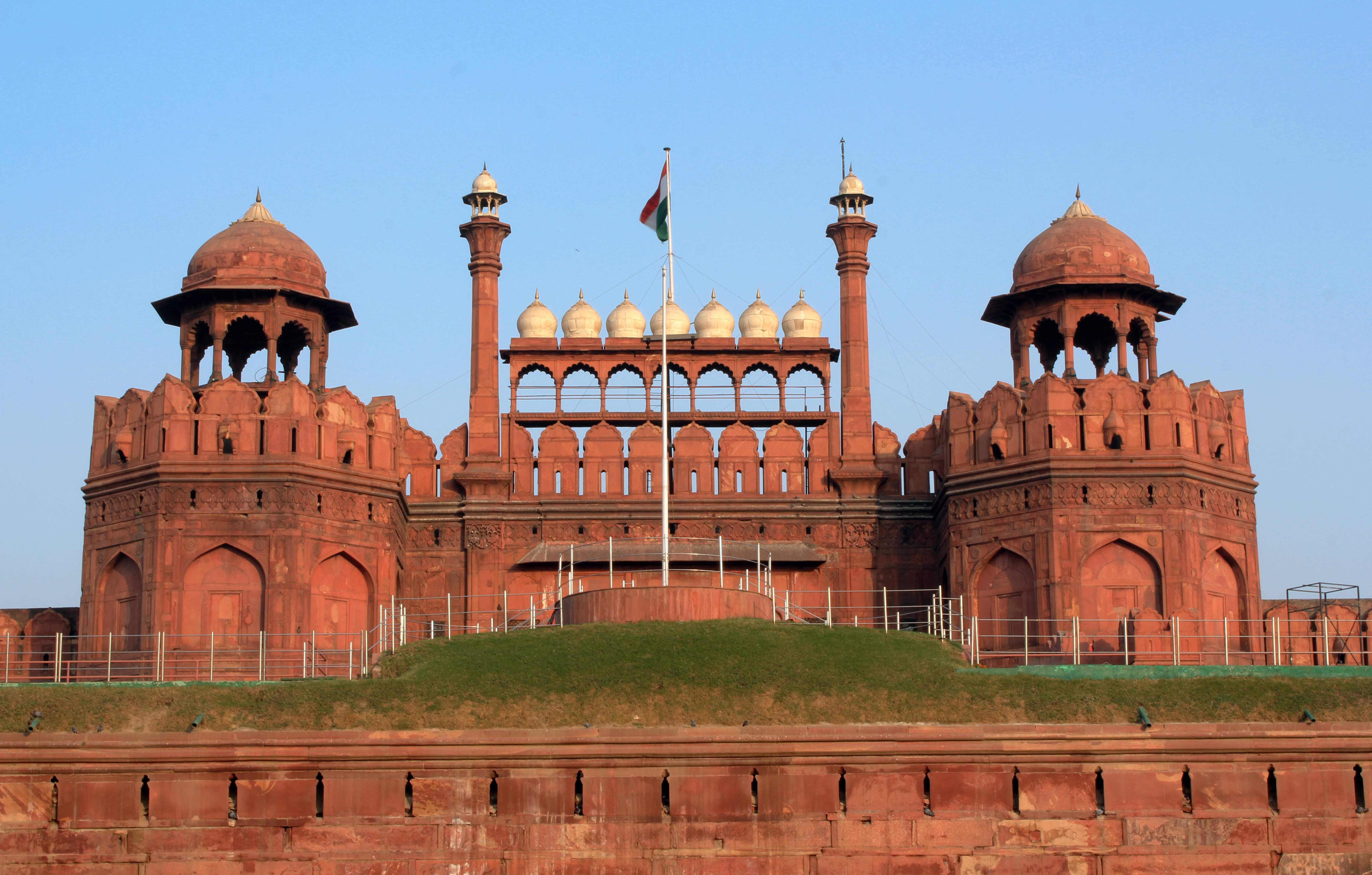 If monuments could talk, then Delhi’s Red Fort would have been grumpy and sullen in 1993. In that year, its sister monuments in Delhi (Qutub Minar and Humayun’s Tomb) were inscribed in the UNESCO World Heritage List.

The Red Fort could have bragged,“mere paas 15th August PM speech hai”! (The PM delivers a speech from the Red Fort on the Indian Independence Day every year) But it would have known that the UNESCO list was special. At that time, of the thousands of Indian monuments and heritage sites, only sixteen (till 1993; twenty-five now) belonged to this exclusive club. The Red Fort must have badly wanted in.

Why didn’t the ASI apply for it too? Oh they did, in 1992. But the UNESCO Committee rejected it, saying that the management plan for the site was inadequate. One underlying issue was a non-heritage occupant of the Fort: The Indian Army.

What was a modern army doing in a medieval fort? That story goes back to 1857. It was in this fort then, that the British extinguished the Last of the Mughals and took over formal control. Destroying many apartments, the British put up industrial size, ugly army barracks in their place (which still stand).

The British army in Delhi was based out of the Red Fort till 1947, after which the Indian army took over.

Enter the savior. In 2002, the Culture Ministry had a new head. A maverick doer called Jagmohan.

Mr. Jagmohan petitioned the Defence Ministry and his persistent efforts finally paid off. On 22nd of December, 2003, the Indian Army formally handed over control of the Red Fort to the Ministry of Culture.

Massive renovation works were undertaken at the Fort and the ASI reapplied for the heritage tag. Their efforts paid off when on 28th June, 2007, the Red Fort was finally inscribed where it belonged – the UNESCO World Heritage List.

So, as we pass the 12th anniversary of the transfer, our thanks to Mr. Jagmohan and team! Because of him, many more people would walk among the Red Fort’s time-worn walls and listen to its poignant story.

What story, you ask? Here’s a ‘trailer’.

Let’s start with an outlandish thought experiment. Right now, the world’s no. 2 economy is China. Imagine for a moment, that the China story starts to unravel. It gets a series of bad rulers who bring it down to a shadow of its current self, such that, by the year 2050, it can’t even defend its capital city! Seems incredibly far-fetched, right?

But that, my friends, is the story of the Red Fort – of how an empire ruling over the world’s 2nd largest economy from this very fort, lost it all in a matter of decades. And how it attained its final redemption.

A story that we will explore in our following posts!

Ravishankar Iyer is co-founder at CaptivaTour, which provides immersive audio-visual guides for historical monuments in Android and iOS.

Home away from home.. The Namesake