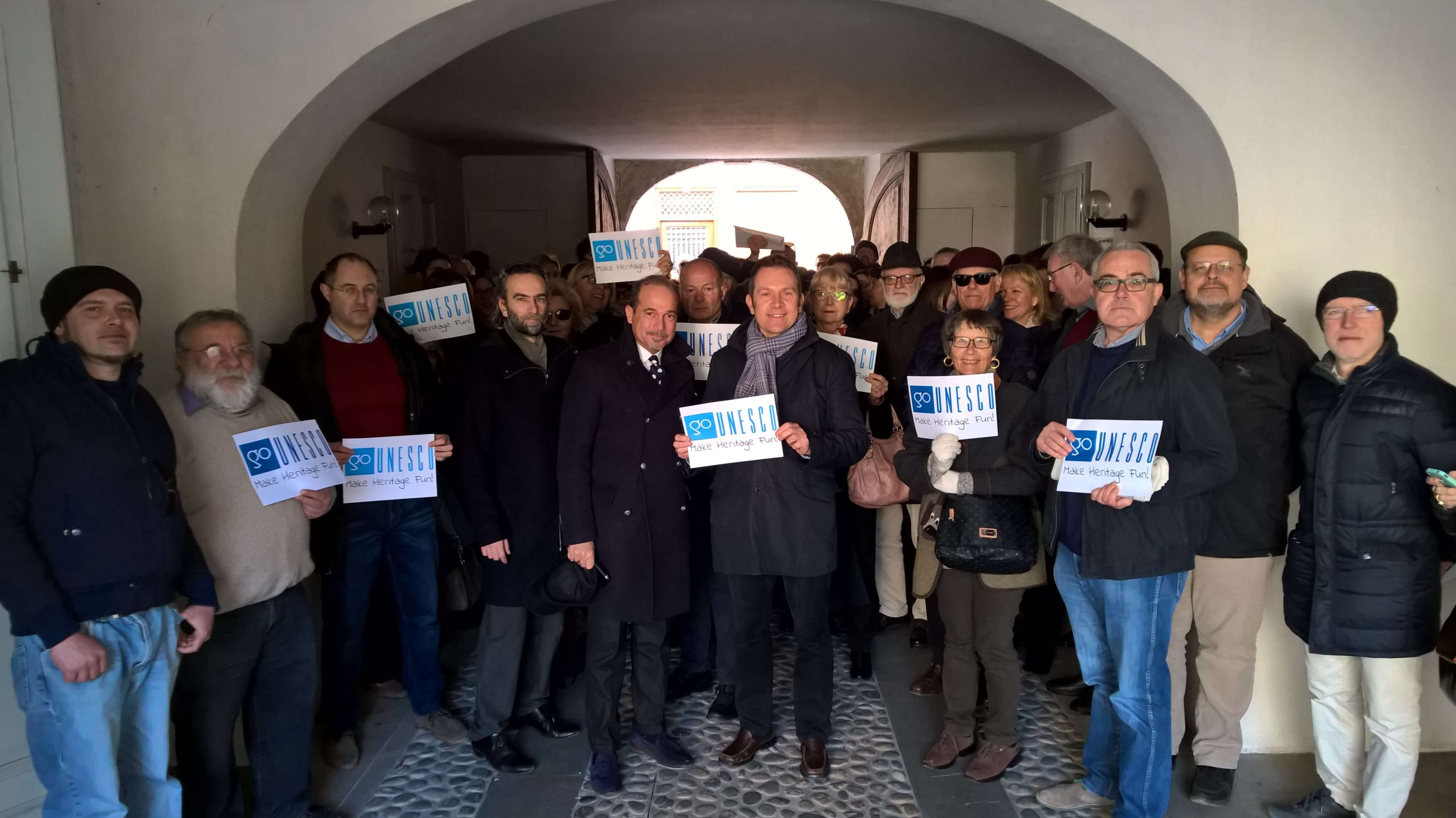 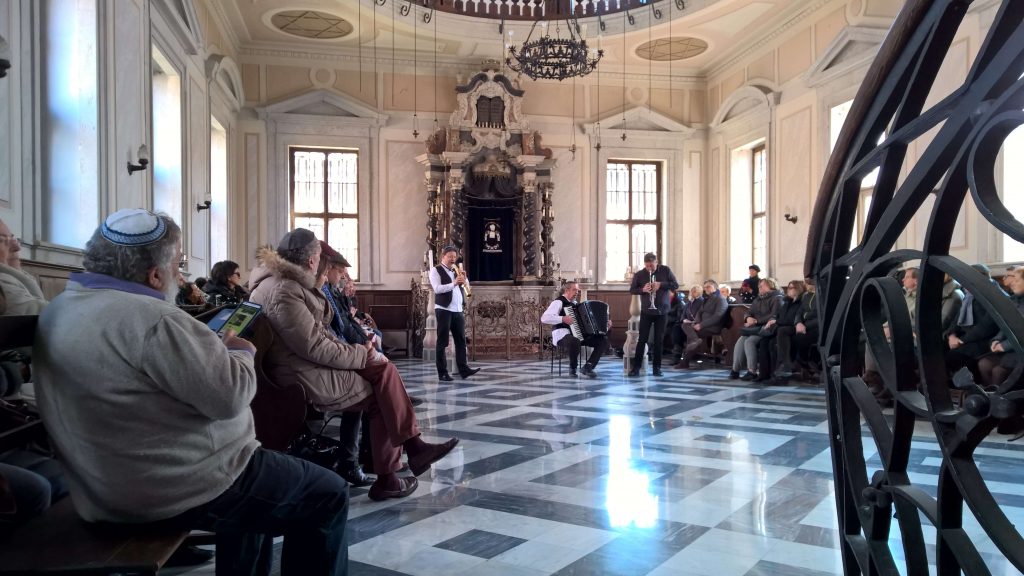 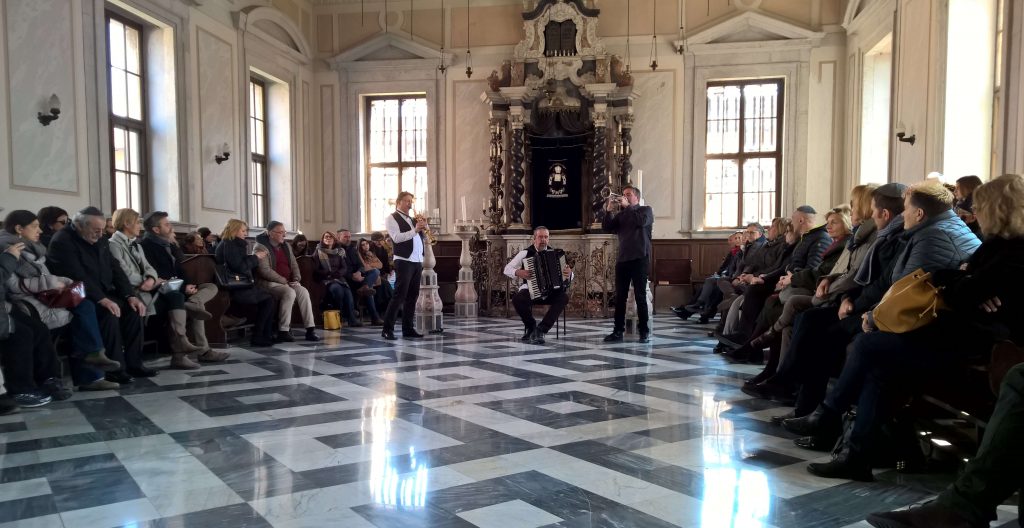 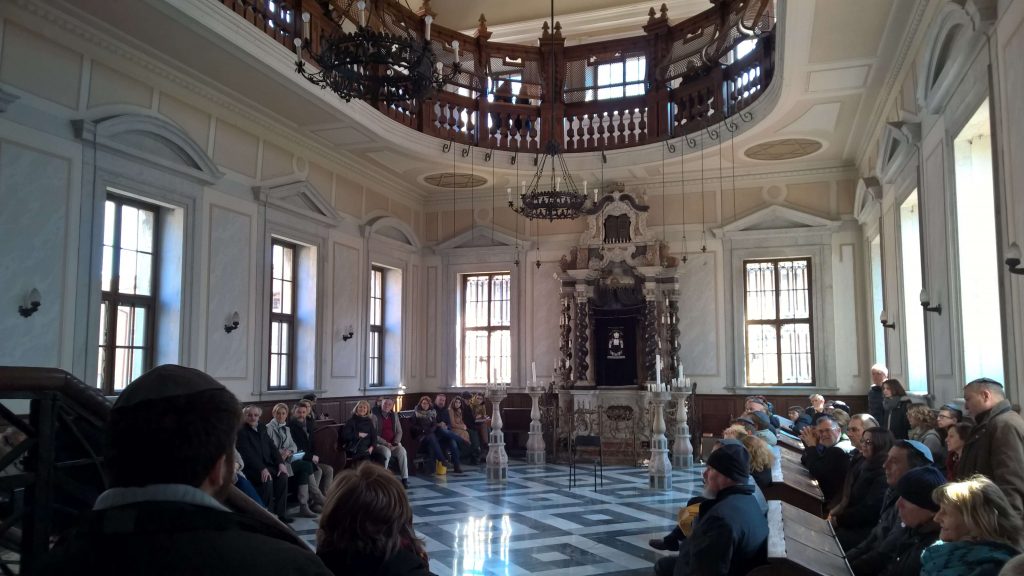 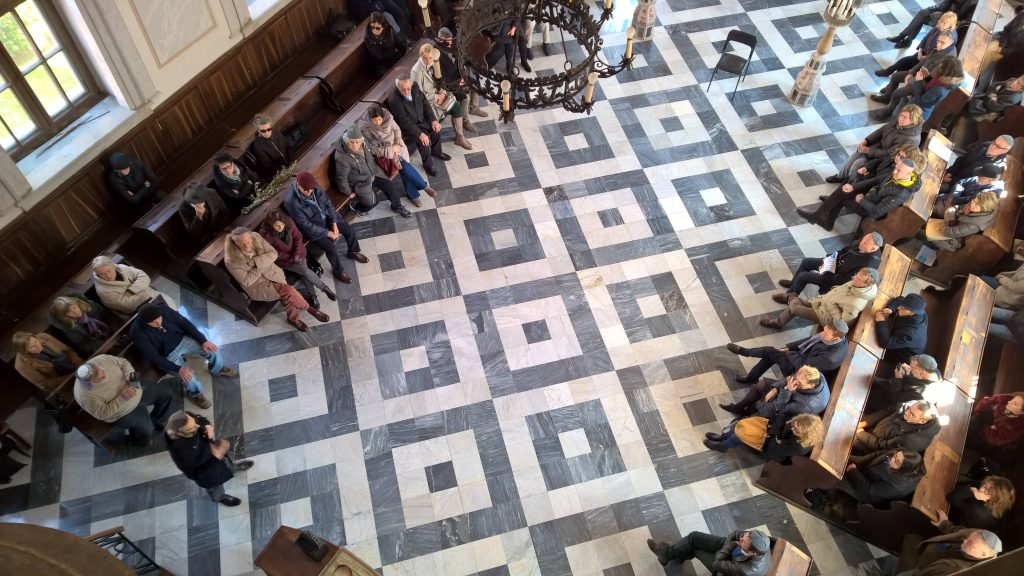 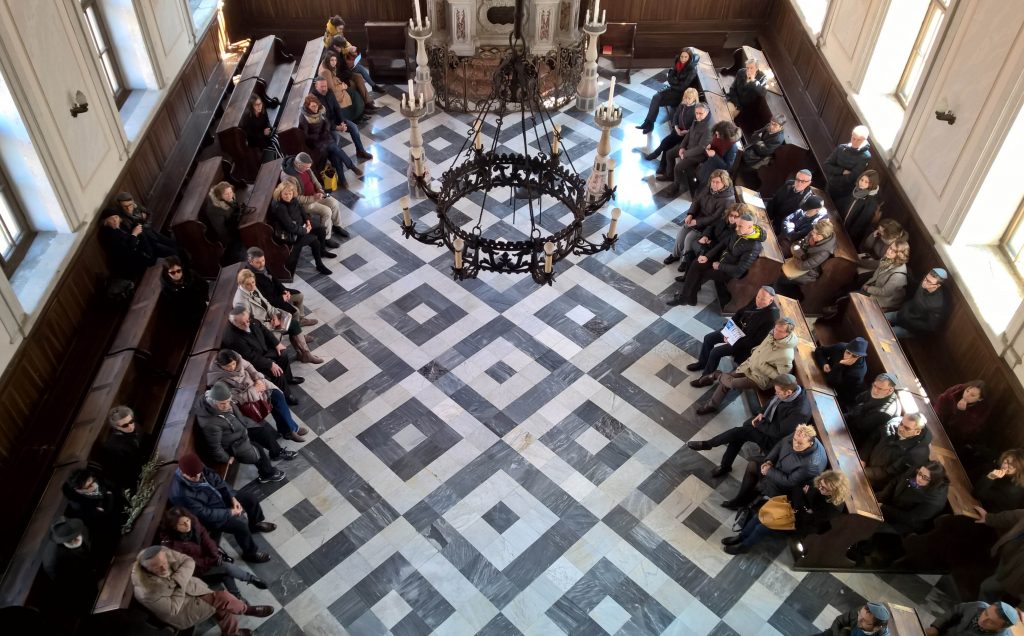 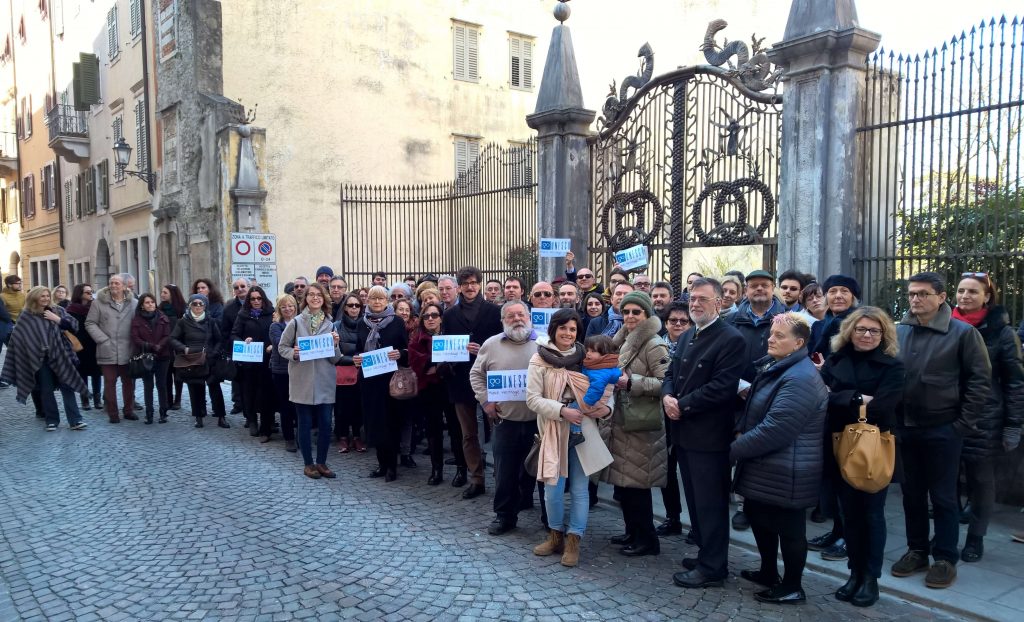 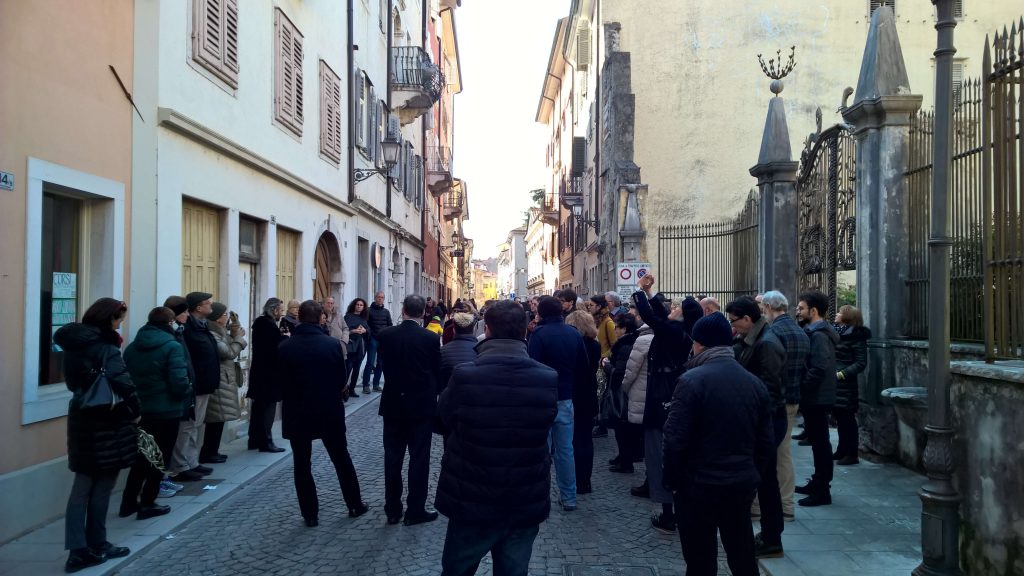 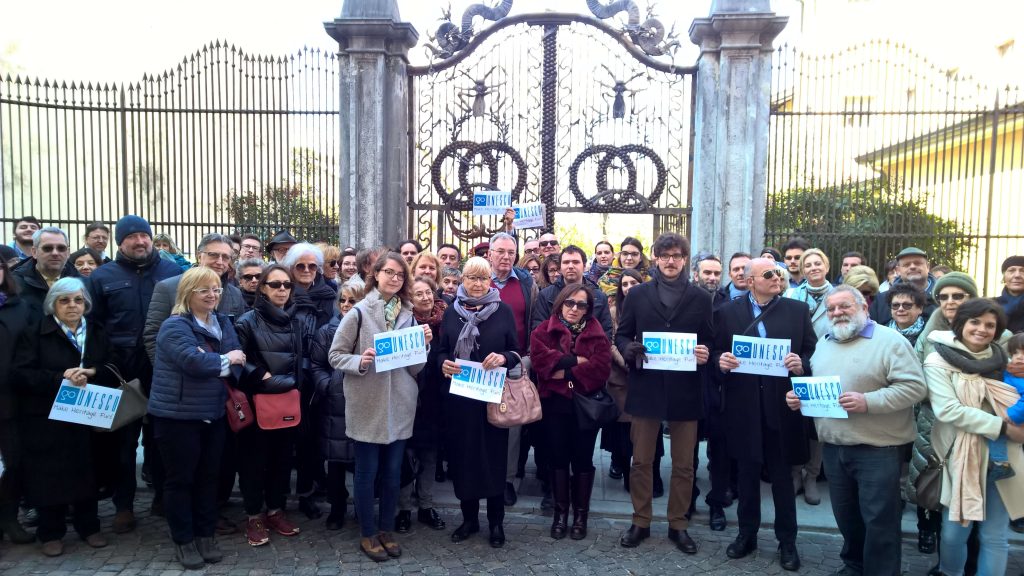 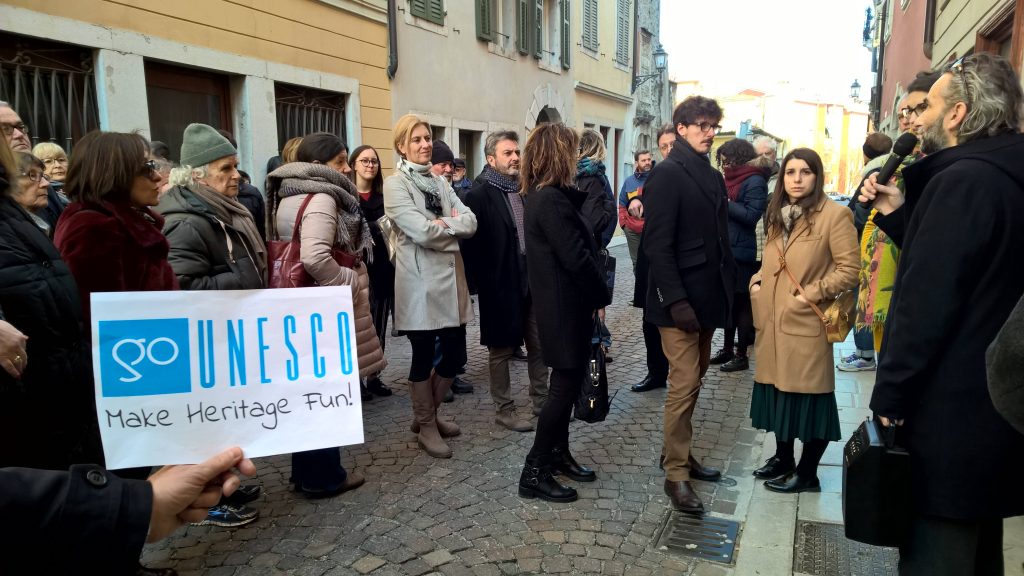 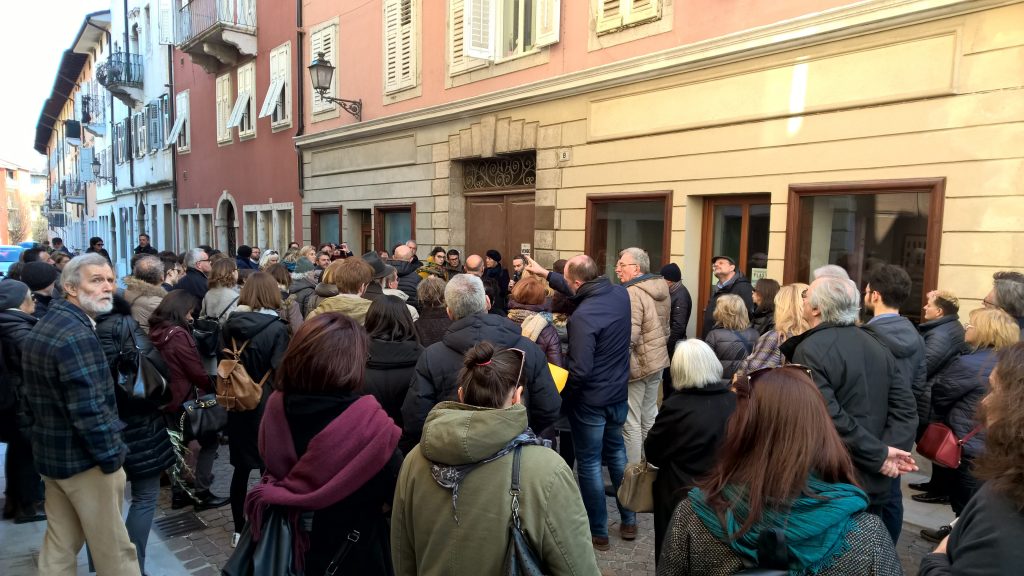 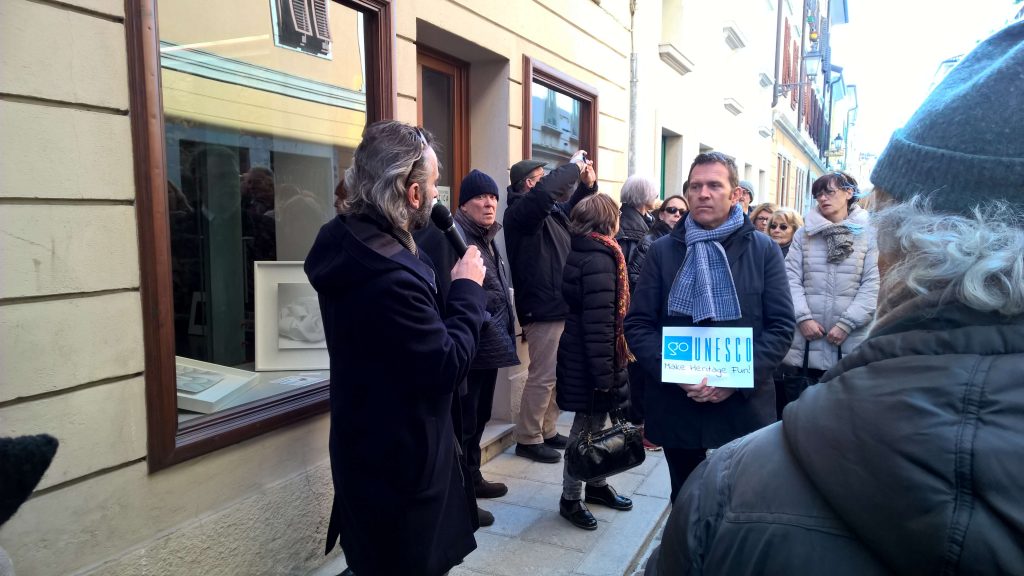 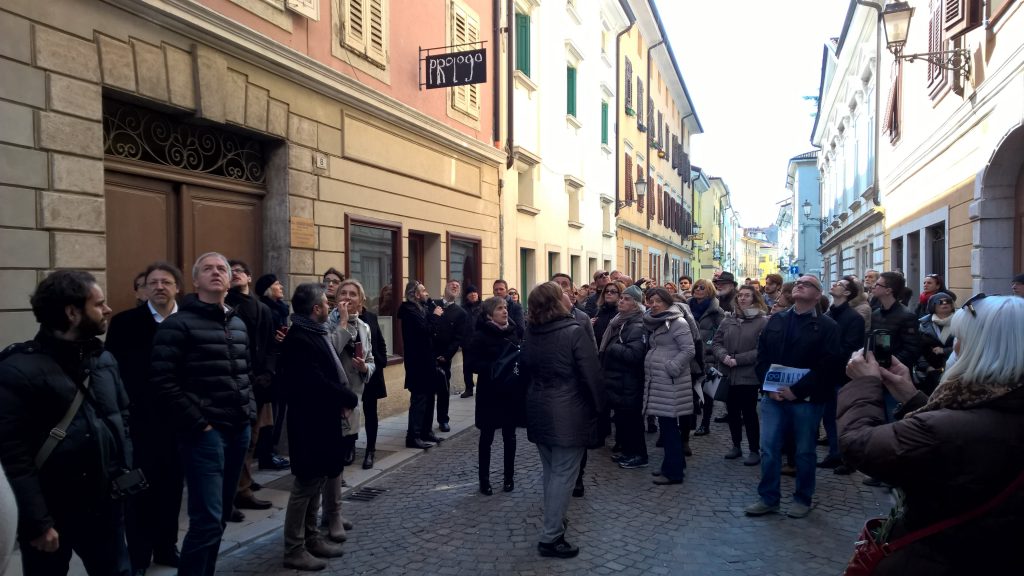 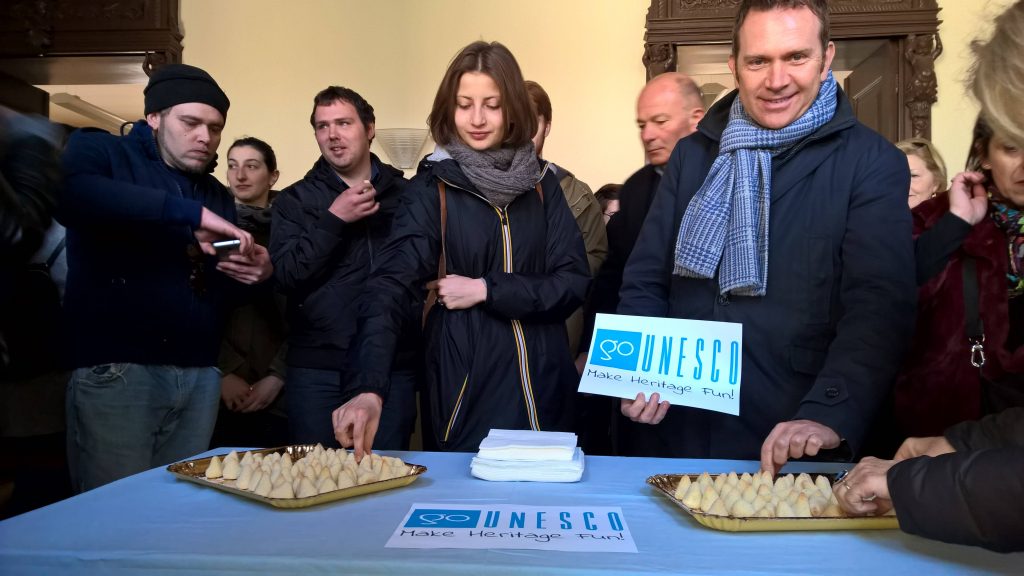 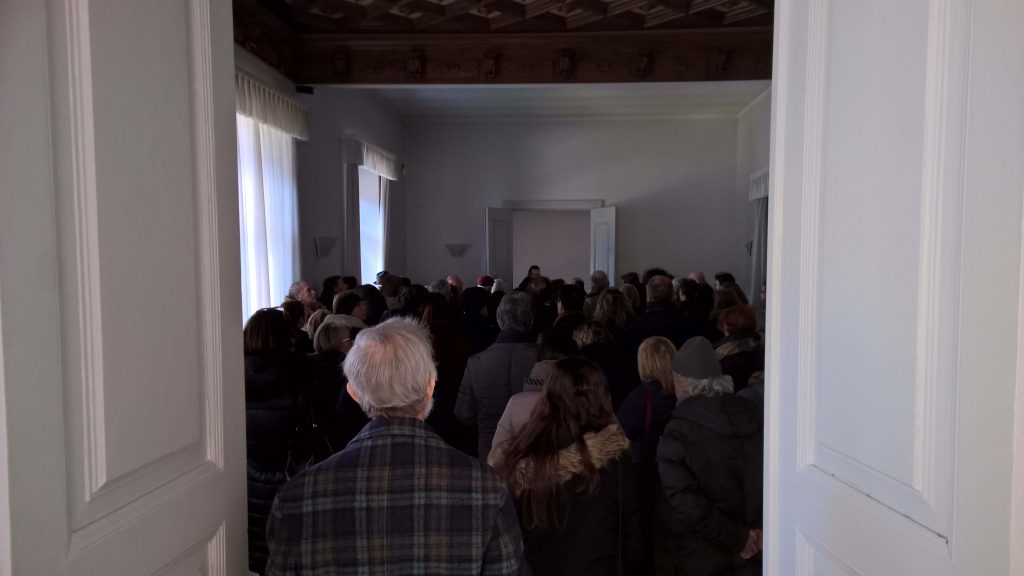 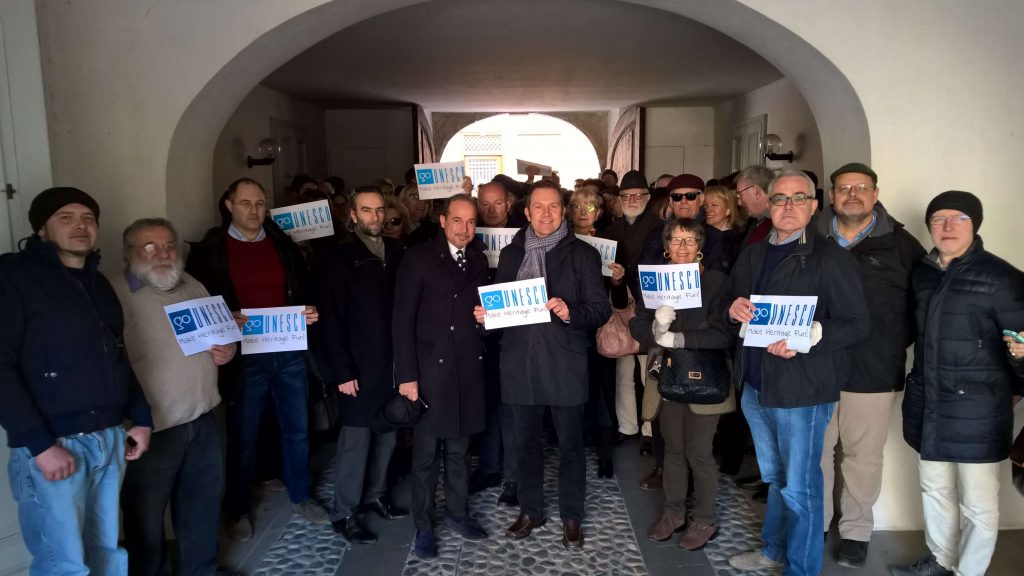 On the 25th March, the Italian city of Gorizia followed the example of several other places worldwide by deciding to join the “Make Heritage Fun!” initiative. This first event of the year regarded the local Jewish culture: an unexplored heritage which is often unknown to the same people who live in the city.

The event took place along via Ascoli, which is the street where the Jewish quarter once stood. Moving from Casa Ascoli, an historic house where the Italian founder of glottology was born and lived, the large group of participants reached the old Synagogue at the end of the road. The tour guide explained in detail the history of the local Jewish community, focusing his attention on several aspects regarding life in the ghetto, as well as interesting features related to the buildings surrounding the street.

The visit was also enriched by short explanations concerning the cuisine of Gorizia’s Jewish minority. In this respect, participants not only became aware of an almost lost culinary tradition, but they also had the chance to taste it by themselves. As a matter of fact, local Jewish food was offered to visitors. There was no better way to start the visit than welcoming our guests with something sweet like the montini di Purim, a dessert of the Venezia-Giulia territory prepared for the Jewish festivity of Purim.

Once all the people had reached the Synagogue, the entire crowd was delighted by a Klezmer concert played by the trio Etnoploc. People were so enthused that, at a certain point, they started to clap their hands to the rhythm, and, in no time, the entire Synagogue was cheering. As visitors left the temple, a final buffet was awaiting them: Kosher goose salami, olives, and cheese as well as wine shipped from Israel were amongst the specialities ready to be savoured! The impressive success of the event – more than 80 people – would not have been possible if two important local realities, Leo Club Gorizia and Rotaract Club Gorizia, had not collaborated with the Youth Section of the Club UNESCO Gorizia.

In addition, the support received by the Associazione “Amici di Israele” Gorizia and the City Council made it possible to organise this event at a larger scale. Participants congratulated the organisers on the success the event and praised the Make Heritage Fun initiative. Many of them even gave us their email addresses asking to be updated on the following dates. What more could we have asked for?