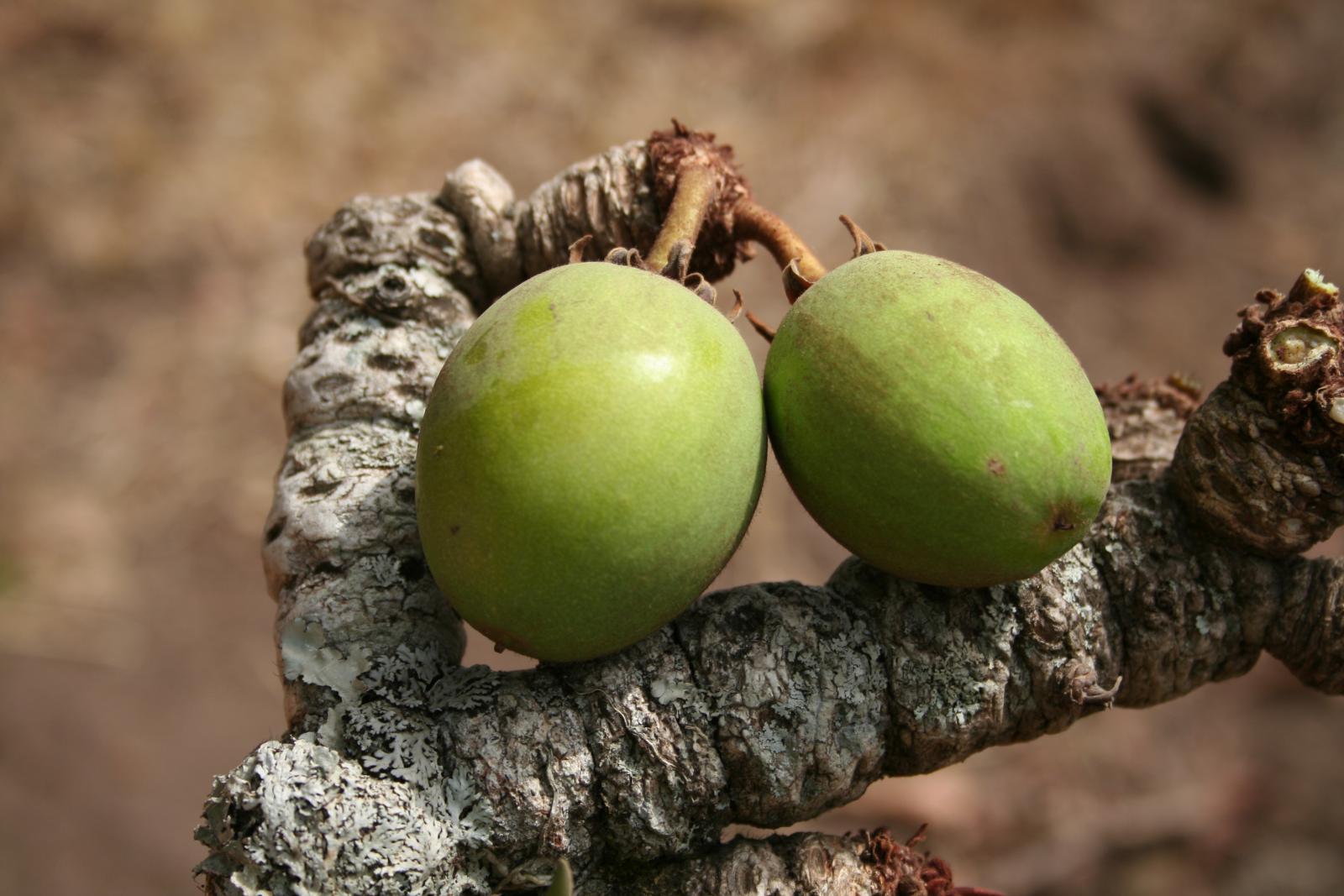 The shea nut provides subsistence and livelihood to locals of the Sahelian regions of Africa. It has tremendous potential in the cosmetic and food industry.

An insight into the Shea nut:

Shea nut (vitellaria paradoxa) is a non-timber tree found in  the savannas. It is also endemic to agro-forest parklands in Sahelian Africa.  The plant is endemic to South Sudan, Ghana, and Burkina Faso to Senegal. In its processed form, the shea nut can be used to heal burns, as well as revitalise skin. It can also be used in cooking, as a healthier replacement for oil and regular butter.

Who makes the shea nut industry so prolific?

Local women collect Shea nuts from forest parklands. They process the kernels into butter and oil to sell in local markets. More than 16 million rural women who live in rural communities within the Sahelian countries are actively involved with the industry. An estimated US$1,000 worth of Shea nut sales generated US$1,580 once the profits had been reinvested in other trades and activities. This proves how the shea nut is an important part of the Sahelian economic paradigm.

The potential of the Shea nut:

Despite the growing potential at the global level for the natural ingredients of Shea nuts and Shea butter, the industry remains at the infant stage at both local and global levels. There is an ongoing need for appropriate coordination by stakeholders controlling the value chain establishment and commercialisation of this commodity (kernels and butter). The recent interest in Shea nut and butter has brought accreditation from ethical schemes and certifications, such as Fairtrade. However, there are as yet only a few producer organisations which are certified under such schemes. Being part of such a scheme and working as a member of a cooperative, rural people are able to receive a minimum Fairtrade price for their products. This enables them to invest in community based social projects.

One such cooperative that specialises in shea nuts is the Akoma Cooperative Multipurpose Society (ACMS, a non-governmental organisation, or NGO), established in 2006. The Society’s headquarters are located in northern Ghana.  It was certified by Fairtrade in 2009. The ACMS oversee the collection, processing and sale of Shea nuts and Shea butter. Those working are mostly native women, children and elderly people in the village who possess a deeper knowledge of the shea nut. As a result, they are able to improve the livelihood of their members and also provide prolific employment. I met the president of ACMS, Dame Juliana Sampana, during her campaign visit to the UK. The industry has changed the lives of cooperative members for the better, in her opinion. The Fairtrade system is the driving factor for this change.

The shea nut thus provides insights into how a local economy can be generated by encouraging local participation. The shea butter craze has definitely hit the cosmetics market, with body butter becoming quite a trend. A heightened demand for products that provide livelihoods enable a step closer the goal of self-sufficiency that is desired through them.

Adam, A. W., and Abdulai, A. M. (2014). Towards addressing the challenges in the Shea nut industry in the Savelugunantong district of Northern Region, Ghana, International Journal of Economics, Commerce and Management, 11 (10), 1-12.

Born and Raised in Iowa: A Farming Heritage

The Magical Hands Behind Bell Metal Casting in Madhya Pradesh