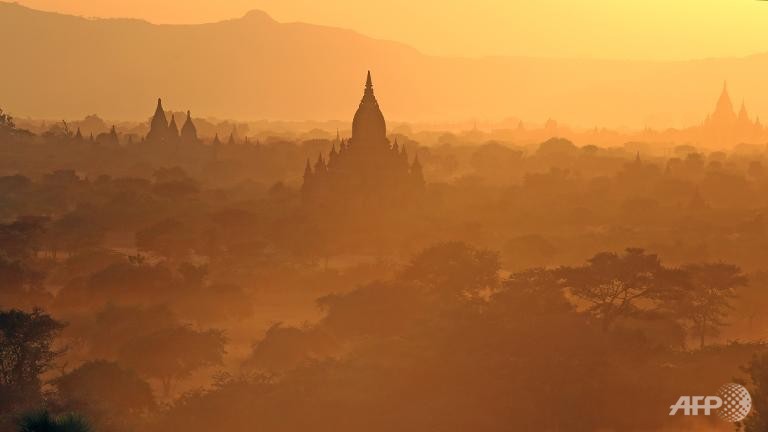 It is hugely a misconception that sites of cultural heritage are boring and absolutely only for those who are interested in history. The reality of it is that some of these structures are so magnificent that even if you do not know the history, the sight of such intricacy of work is sufficient to get you overwhelmed. Apart from this since most of these sites have been preserved over years by UNESCO, they are situated in spectacularly pleasant surroundings. We bring you a list here along with the history and legend.