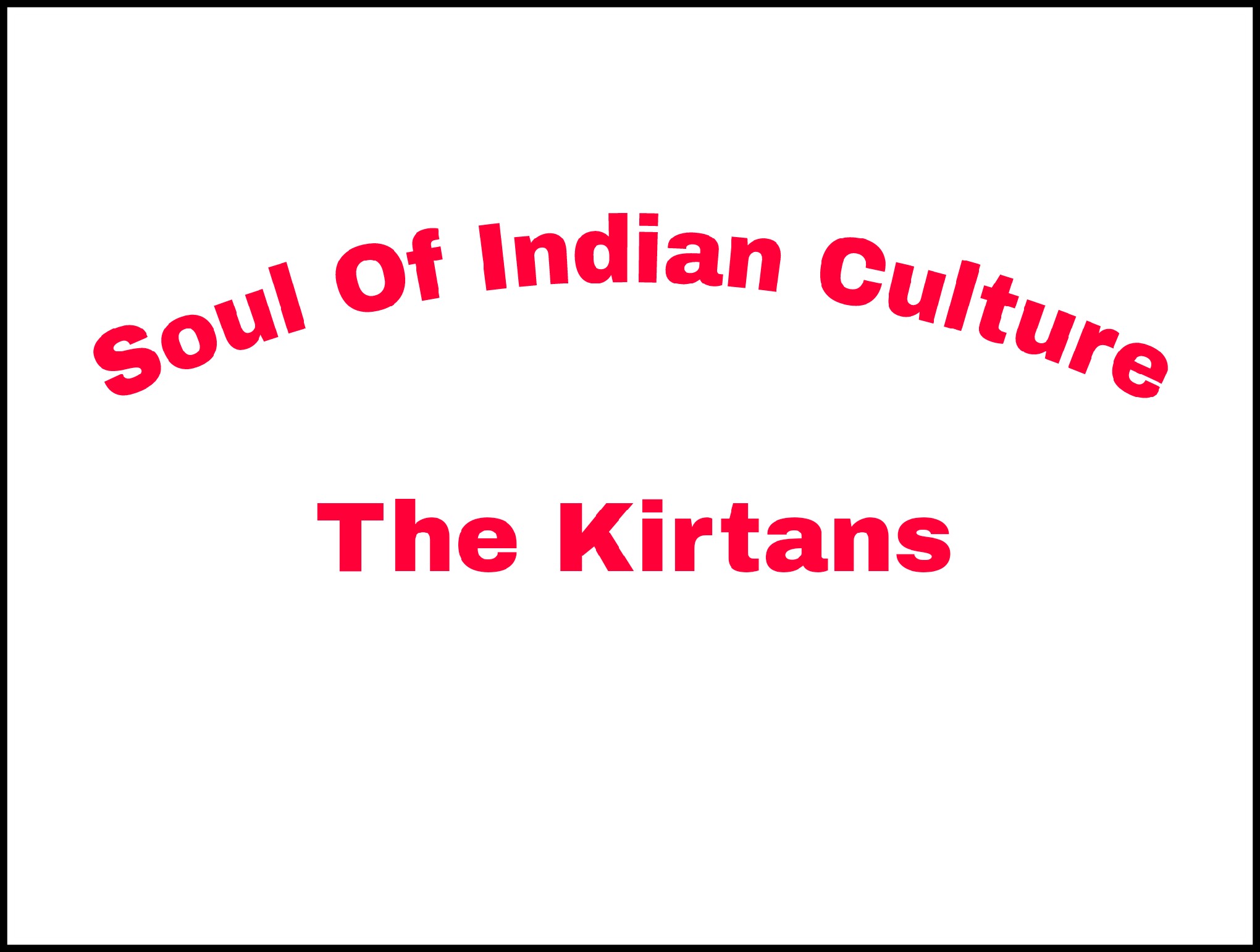 Kirtan basically means songs and mantras that are sung for Gods. In Indian culture especially Hindu and Sikhs the culture of Kirtans is very prominent. Kirtans are considered ideal functions to be conducted on the eve of any special occasion or the start of any new event or new activity or thanking God for completing their wishes. Preaching God in any activity adds on the faith of followers that their work would definitely be done with God’s grace.

In Delhi, the Kirtans are done by group of ladies who have good knowledge of all the prayers. Most of the Kirtans I have been part of are mostly conducted by ladies having age of around 30 years or more and generally headed by a leader of the group. These groups of ladies doing Kirtans are often called as Kirtan Mandli (Mandli means group).

Mostly the leader of the Kirtan Mandli sings the songs and the rest follow her. Along with the chanting of the songs and mantras the Mandli also plays instruments. The instruments range from tables and harmonium to saxophone and flute. I was amazed to see that all the members of the Kirtan Mandli were equipped with some or the other talent which would be helpful to make then event memorable. To add on to the activities the Mandli does, the Mandli also dances along with the songs. It was wonderful to see that the ladies were dancing so well at their age and that to on someone else’s happy occasion. The members of the Kirtan Mandli come from different background but they all are united by the faith in God.

So, whenever a Kirtan is to be held, one calls the Kirtan Mandli. The Kirtan Mandli comes well before the start of the event and does the required arrangements. The Mandli bring with them pictures and photo frames of various Gods especially the different faces of Durga Maa and they also bring the holy Gita with them. They then start singing religious songs and mantras. Along with the songs, all the people including the Kirtan Mandli dance with great enthusiasm. They also sing the folk songs and make it a memorable event. In between all the happenings everyone is served tea. After the whole event, everyone is served with India’s one of the most famous sweet the “halwa“and the holy “prashad “. I kept a close eye on the whole Kirtan hence got to know a lot about it. Though I almost forgot to click pictures due to all the happiness around but I managed to click few pictures. All in all the whole event of Kirtan is very auspicious and fascinating.

Streets are alive in Tokyo!