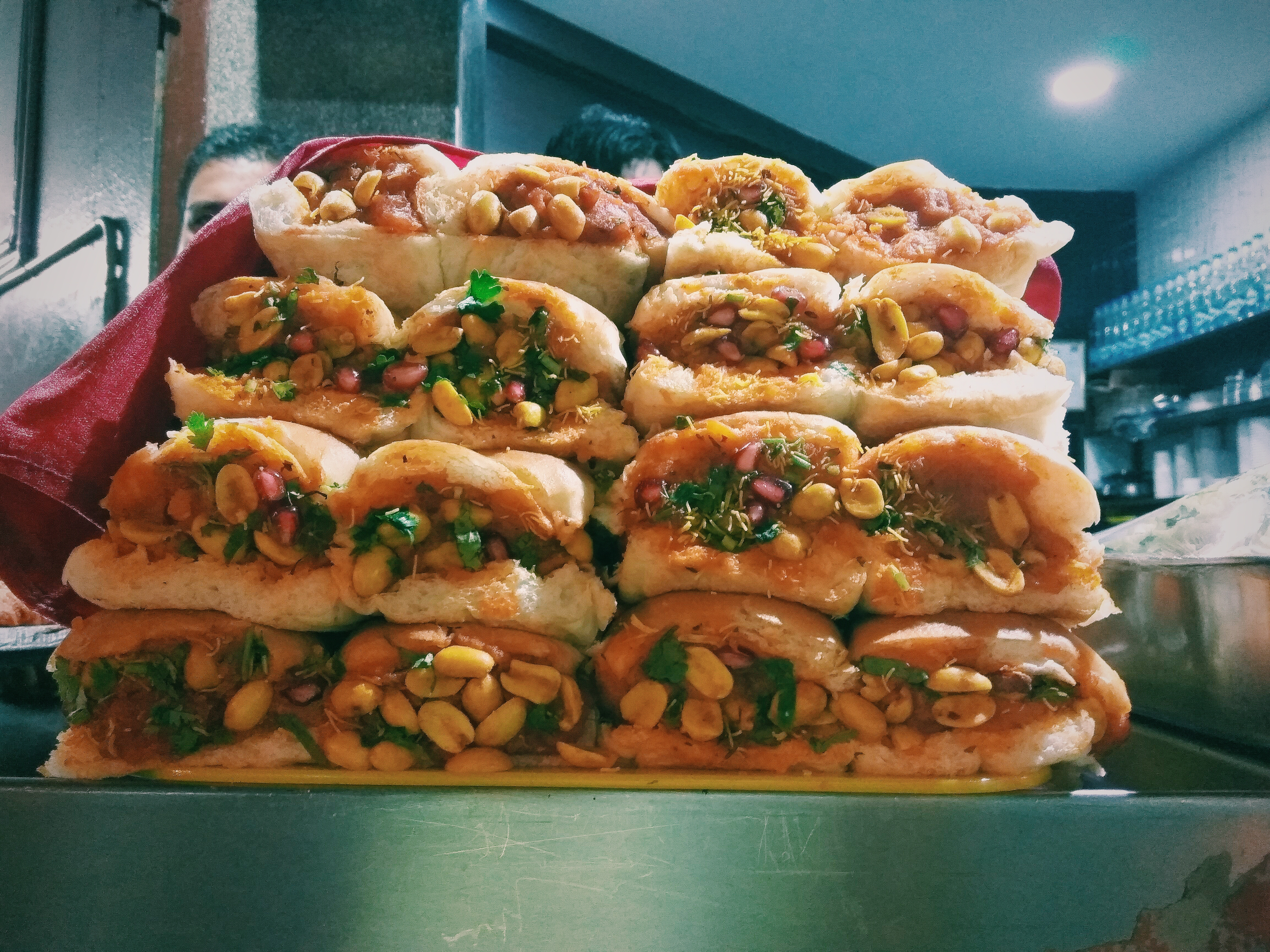 Welcome foodies of the world to Food Street, VV Puram!

The word “food” is synonymous with comfort, fond memories, incentives for exams followed by a hearty celebration and the discovery of a whole new world all together. Each cuisine has its own way of transporting us either to the kitchens of a Michelin-star restaurant, where our gastronomical desires are satisfied or to a small roadside shack where our hungry hearts shall forever be content, just by the flavour, culinary finesse and its soulfulness. Food breaks barriers, unites communities and brings about a sense of belonging to us.

Being a Bangalorean, escaping the food scene was never an option. We Bangaloreans truly live up to the latter part of the saying “Some people eat to live while others live to eat”.  Walking the streets of old Bangalore made me realize that this city easily offers a plethora of dishes which are not only unique to itself but to the world as well.

So on a pleasant summer evening, my friend and I went on a food walk through the streets of Basvanagudi and V.V. Puram, to bring to you a mouth-watering spread of local delights, which are sure to awaken your senses and probably, even set your taste buds on fire!

We Indians always welcome our guests with a nice hot cup of chai (tea), so I thought it would only be right to greet you with this piping hot cup of adhrak chai (ginger tea). There are many flavours of tea which are found in India, such as masala chai, adhrak chai, lemon tea, strawberry tea and the list goes on. Tea is brewed in almost every roadside corner across the country and is the most popular refreshment among Indians.

Another popular local favourite is a simple, yet delightful dish is the Masala Dosa. This dish finds its origin from a small city in South India, close to Bangalore called Mysore.

A simple dosa is prepared by pouring a batter (made with rice) on a hot tava or pan on which a dollop of butter is dropped to add a rich flavour to the dosa. After it’s cooked on one side, it is flipped over and then served along with some chutney and sambhar (a curry made with dal and vegetables, flavoured with Indian spices).

Like chai, dosas too have variations. We have Neer Dosa, Set Dosa, Ragi Dosa, Onion Dosa and Podi Dosa to name a few. But the one dosa which rules our hearts is the Masala Dosa.  It is prepared in the same way a normal dosa is prepared but it is also smeared with a spicy red chili or green chili paste and topped off with a dollop of masala aloo (boiled potatoes seasoned with spices and mustard seeds cooked in ghee or butter).

After satisfying your dosa cravings, we bring to you another traditional item called Mandakki Bajji and a lip-smacking snack from the North of India called Dabeli.

Mandakki is popular in the south and is served along with Mirchi Bajji.

This deep-fried delight is a preparation of mirchi (green chili) covered in a batter made of chickpea flour and later garnished with a hint of spices.

Hope you’ve got some room for the next treat, Dabeli!

Dabeli is a preparation of pav (bread) stuffed with a tangy, spicy and sweet potato filling garnished with pomegranates peanuts and sev.

For our finale stop, we went to a paan stall in VV Puram. In North India, it is customary to eat “Paan” after a meal. Paan is said to be a digestive made out of betel leaves which are wrapped around a preparation of various sweet and spicy ingredients and some places serve it on a toothpick with a cherry on top.

So for the grand finale, we bring to you a very unique paan known as the fire paan. I leave you with these videos and hope you join us next time as well!

Mighty hands that mould copper : A photo story from Pune