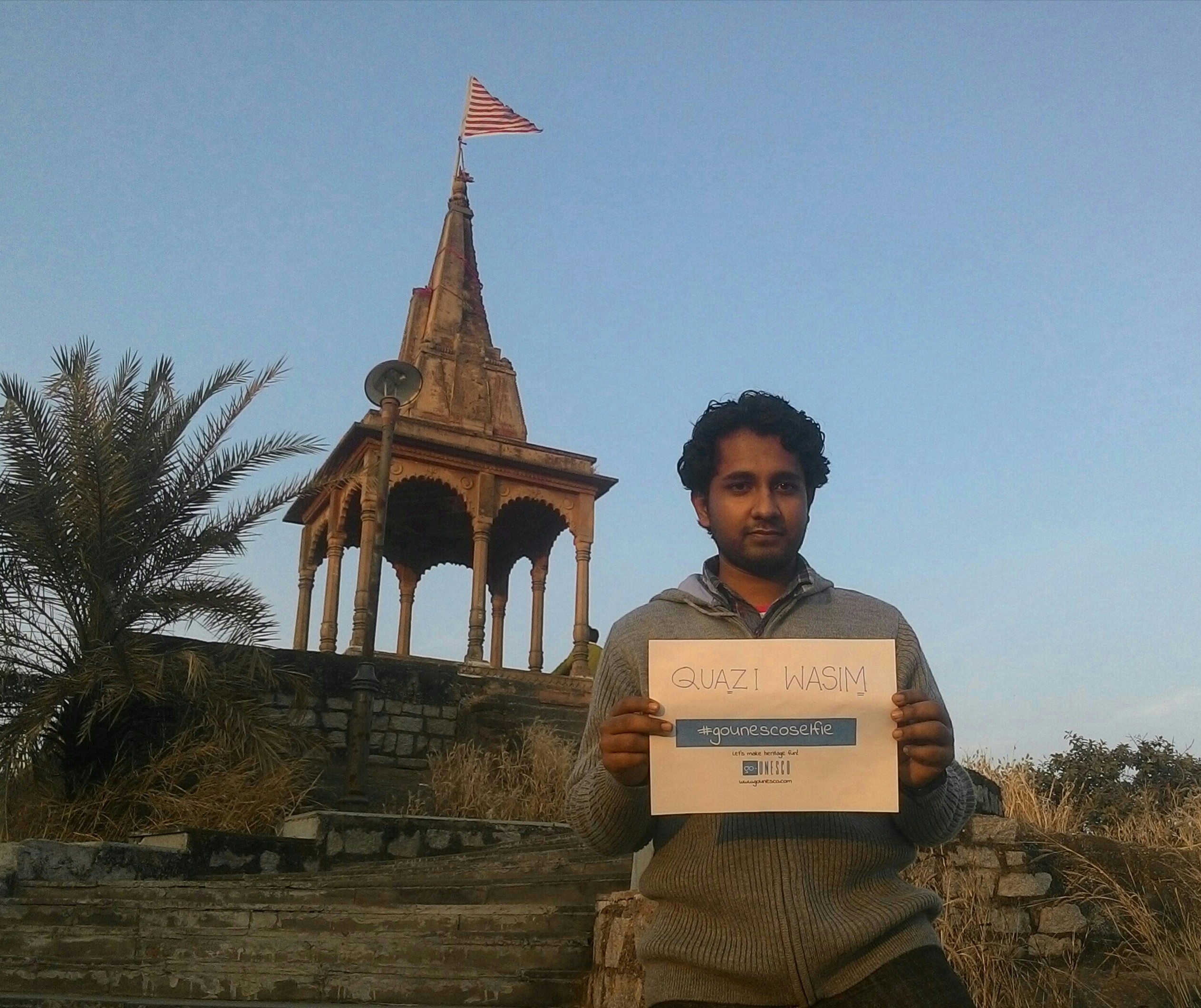 Tagore Hill is a wonderful place in the heart of the state capital of Jharkhand. The hill is also known as the Morabadi Hill as it is situated at Morabadi in Ranchi. Morabadi is a place which is about at the centre of the city and is well connected by the autos and the cabs to the bus stands and the railway station. It all started in 1908 when Jyotindranath Tagore, the elder brother of Gurudev Rabindranath Tagore built Shantidham, a house on the hill after buying this hill from a landowner Harihar Singh. Rabindranath Tagore later also came to this place and lived here for a brief interval of time during which he wrote several of the poems where he has included the instances the events of the city of Ranchi. Tagore Hill like many of the heritage sites is one of the most important sites of Ranchi, crafting its heritage and also the historical as well as the cultural aspect of the city.
The Tagore Hill is located on a small hillock which is about at a distance of about 3 km from the Ranchi General Post Office. This hill is about 300 ft high and on the top of the hill a outbuilding is present which has been built by drawing in the inspiration from the designs and the construction of the medieval temples. The pillars have been engraved with several of the pre-historic phrases with a triangular flag unfurled at the triangular top. Very simple to get the idea as the hill is related to the Tagore legacy, hence the nomenclature came out to be the Tagore Hill. A very good number of books had been written in the calm and the serene environment of the Tagore Hill by Rabindranath himself. Even today the top of the hill represents an area which is so isolated from the daily rush and the pollution of the city. The place is extremely beautiful with all the myriad aspects of raw nature refreshing you from the hectic and the fast city life. Nearly 200 steps lead to the top of the hill, no doubt making the place extremely danger as well. Tourists are always required to be careful. Tourist attraction is also a great deal with tourists from the adjoining cities as well as from the states of West Bengal, Bihar, Orissa etc. flocking together specially during the months of January when the new year celebration hits the groups. The Sunrise and the sunset views with varied angles and viewing of the sun make this hill as the centre of attraction to several of the tourists. When the sun descends into the city sky with its redness restored allowing the evening to descend gradually, the scenic beauty surpasses all the charm and beauty of the nature comes alive to its all hues restored.
The place is also famous for the Ramakrishna Mission Ashram at the foothills. This ashram has been a cenre of Divyayan and Agrarian Vocational Institute. The Jharkhand government cares and maintains the beauty and the heritage it carry forward without any charge from the tourists which meand that there is no entry fee in the compound of Tagore Hill. Apart from the scenic and the natural beauty the Tagore Hill is also the home of ultra beautiful examples of Indian Sculptures and fine arts. The beautiful and the rare statues of the dancing women as well as the engravings cut on the walls are perfect examples which boasts abouth the superiority of the Indian Cultural Heritage. The place even has several rest points where the tourists can sit at the ends of the hill under the artificially made centres and can rest from the tiresome climbing of the stairs. The Tagore Hill situated in this small city of Ranchi is the perfect example of Indian heritage at its best and surely deserves multiple visits energizing the souls of every Indian.