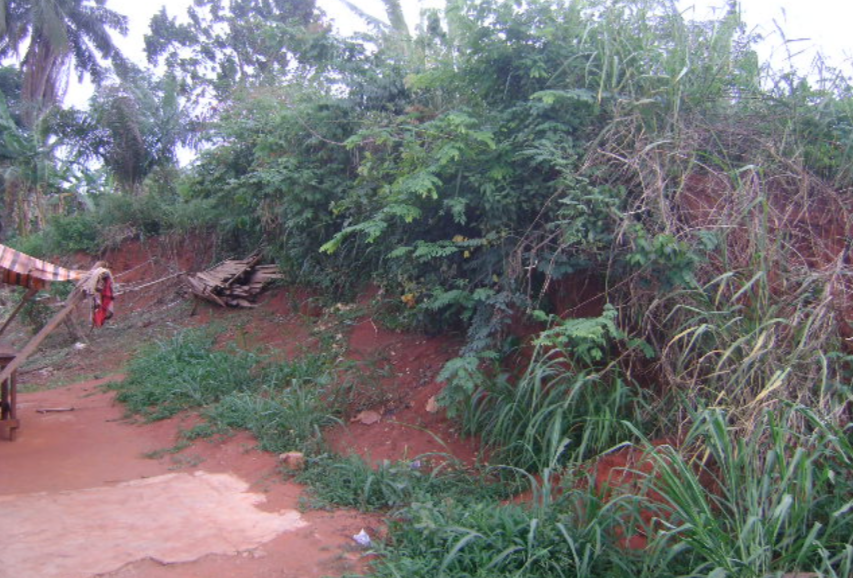 The Benin moat, traditionally called ‘Iya’ is one of the largest man-made earthworks in the world. The Benin moat was actually used as fortification for the ancient Kingdom of Benin, which is the present -day Benin City; the capital of present-day Edo State in Nigeria.
The wall served as protective fortification for the Kingdom against invaders and intruders. The walls were actually a combination of ramparts and moats, used as a defence mechanism .

By description, the walls were built of a ditch and dike structure. The moat was built before the advent of modern technology and equipment. In other words, it predates the use of modern earth-moving equipment or technology. The moat surrounds the city and was largely constructed as a defensive barrier in times of war. The Guinness Book of Records (1974 edition) described the walls of the City and its surrounding Kingdom as the world’s largest earthworks carried out prior to the mechanical era.

Historically, the King at that time, Oba Oguola (about 1280-1295) worked and dug the first and second moats to fortify the City from invaders and intruders.It also served to protect the region from the imperial European invaders, who at that time,were hunting for African slaves. Oba Oguola went further to decree that important villages and towns should build similar moats as defence systems around their communities. Consequently, twenty such moats were constructed around Benin City and its environs.

A stroll through Glamoč town