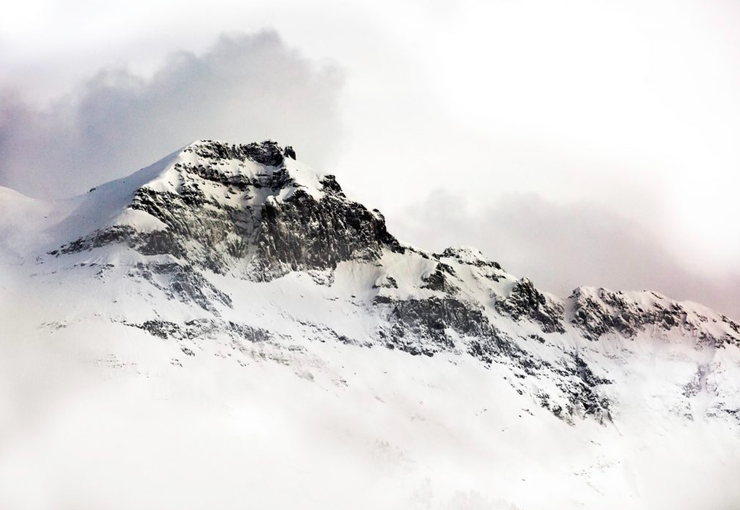 Once upon a time, there was a beautiful girl with shiny blonde hair that run down her shoulders, and sweet hazel eyes that sparkled at night. She was as beautiful as she was honest, faithful and kind-hearted. She was called Sarıkız, and lived in the village of Kavurmacılar with her father Cılbak Baba.

One day, her father decided to go on a pilgrimage. Back then, the only transport was on beasts of burden, and it would take him about three years to get back from these arduous journeys. Before leaving, Cılbak Baba sat his daughter in front of her and gave her some sound advice. “My daughter” he said, “I will be away from you for a long time. During my absence, promise to live a life that no one can hold against you.” Sarıkız nodded and promised her father. And just like that, Cılbak Baba left for the pilgrimage for 3 years.

Upon his return, the villagers surrounded him in the village square and told him that Sarıkız became a prostitute. They asked him to kill Sarıkız to restore the family honor or to leave the village forever. The father contemplated day and night. He knew he had to kill his own daughter to be able to continue living in Kavurmacılar village and if he did not kill her himself, the villagers would do it themselves anyway. But as a father, he did not have the heart for taking his own daughter’s life so he found a way out.

He took his beloved daughter and a few geese, and set out to climb on the Kaz Dağı (literally the Goose Mountain) to leave her in the arms of fate. He imagined his daughter would perish in peace up on the summit of Kaz Dağı. Sarıkız understood her father’s plans with just a look. In an instant, she read his heart. She stopped and looked behind and wished him a safe journey back to the village. She took the geese and continued to walk up the mountain, towards the summit, and disappeared.

Years passed by and yet, Cılbak Baba would still cry day and night for his beloved daughter. “Vay kızım, sarı kızım” he would mourn, “Oh my daughter, my beloved daughter.” One day, villagers came to visit Cılbak Baba. They told him that merchants and passengers of Edremit claimed to have seen a blonde girl who would lead them and show them the way when they got lost up on the mountain. They said she had geese with her. One day the geese went down the farms and damaged the crops. Upon a villager’s request, Sarıkız piled pebblestones inside her skirt and threw them towards the farms where her geese kept descending. The pebblestones formed a hill and blocked the geese from attacking the harvest.

The father knew this was none other than his beloved daughter. He set out on a journey to find her. The villagers asked “Have you gone mad? How about the snow, the slippery rocks and the hills?”.

Yet the father was burning inside with the fire of guilt. He went the way in the blink of an eye. Then he saw a beam of light that carried all his fatigue away. The snow, the hills and the slippery rocks disappeared. There she was, Sarıkız; in flesh and blood, right in front of him.

She ran to the arms of her father, with no complaints. “Come father, I made you some warm soup, and I’ve prepared a bed you can sleep on.” She said joyfully. They spent the night chatting and laughing together like nothing had happened.

In the morning, father asked Sakiriz for some water to wash himself, to pray to and thank the God for finding his daughter alive. Upon his request, Sarıkız quickly brought a jug full of salty ocean water. Cılbak Baba said “The water is too salty to wash myself.” Sarıkız apologized and rotated the jug towards the valleys and the jug suddenly became filled to the brim with sweet  water from the Kaz Dağı in the blink of an eye.

Cılbak Baba, then, realized that his daughter was blessed. He told Sarıkız that he was sorry for believing the lies of villagers. Just then, a black cloud covered the entire sky. And in the blink of an eye, Sarıkız disappeared, as her father had finally realized that she was blessed and unlocked her secret. He cursed the villagers for defaming her innocent daughter and separating them.

Today, there is no one left alive in Kavurmacılar village and the village chief (muhtar) returned the village stamp back to the district governorate. This signifies that  the village doesn’t exist anymore and the name of the village is erased from the registry of districts in existence within the region.

Cılbak Baba roamed the mountains, till he died, where now is called Baba Tepe. (literally Father Hill). Villagers made tombs by stacking stones up on each other. The hill Sarıkız’s tomb is located is called Sarıkız Tepe (Sarıkız Hill) and her father’s tomb is called Baba Tepe. Locals visit these two hills every August to commemorate the tragedy of Cılbak Baba and his blessed daughter Sarıkız.

When the World Turned Upside Down for Tea