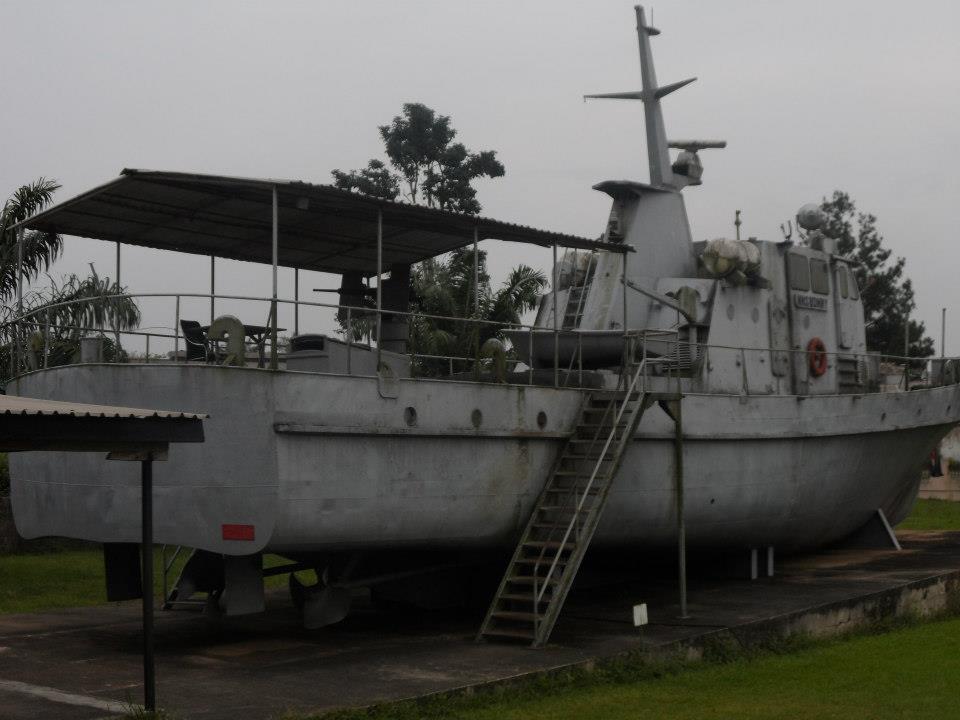 The National War Museum in Umuahia brings to life Nigeria’s most tragic years. The war was a watershed in the history of Nigeria as a country. It is in this spirit that the Nigerian War Museum, Umuahia was established. The museum’s location lies at the spot where the bunker housing the famous shortwave radio “the Voice of Biafra” was transmitted from. The voice of Biafra was the mouth-piece for Biafra during the war.

The National War Museum has the largest collection of the Nigerian civil war weapons that are no longer in used. The weapons are from both the Nigerian military and the defunct Republic of Biafra. The place has become a tourist site that attracts hundreds of people daily. They come from within and outside the country to see the war artifacts on display. To some, it is to relive the period of the war through items on display, while to others, it is for study purposes.

There are yet others who come simply for curiosity. The museum was commissioned in 1985 on a large expanse of land. It has three galleries that cover traditional warfare, the armed forces and the Nigerian Civil War weapon galleries. What the museum tries to achieve, is to provide a comprehensive narrative of Nigeria’s military and war history.

The opening and closing hours of the Museum are: Mon- Sat (9:30a.m – 5:30pm); Sundays- 12noon – 6:00pm. After paying the entrance fee of 300 naira, a tour of the museum kicks off, commencing from the prehistoric war section where some of the weapons that were used for war are on display. The section that houses weapons from the end of the old war leads to the Nigerian Armed Forces gallery. From this section, one then walks to the gate of the bunker that houses the Radio Biafra of the defunct Biafran Republic.

Scattered on the expansive premises of the war museum are different obsolete military weapons. All said and done, for those who have never read about the Nigerian Civil War, they may not appreciate it to the full without visiting the National War Musuem, Umuahia. For those who did, they could relive the period by visiting the place.

A stroll through Bale Matua in the Angeles City Historic District